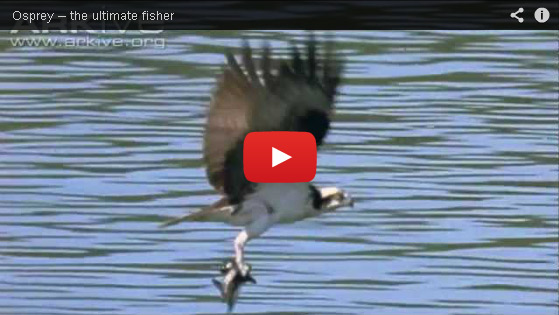 An osprey is a very large, distinctively shaped hawk. Its head is white with a broad, brown stripe through the eye. Despite its size, it has a slender body.

Ospreys are unique among North American raptors for their diet of live fish and their diving expertise. Now a common sight circling over shorelines, patrolling waterways or standing on their huge, stick nests built in the forks of trees, on rocky outcrops or on artificial platforms, ospreys have rebounded since the United States banned the pesticide DDT in 1973.

Ospreys search for fish by soaring high over shallow water.  An osprey in hunting mode is a model of concentration, plunging into the water with feet outstretched and yellow eyes sighting straight along its talons. Often, you can clearly see an osprey’s catch held fast in its grip as the raptor carries it back to a nest or perch.

Watch the video on YouTube, below. In it, you’ll see three sequences taken of a hunting osprey. In the first, an osprey gathers five to six fish during a single sweep. In the second, one of the birds grabs a flounder that was submerged in at least three feet of water; and in the third, an osprey makes off with what some say looks like a five-pound steelhead—grasped and carried for a time in only one talon!

See ospreys and other large birds of prey in the wild on one of our Yellowstone National Park adventure trips. 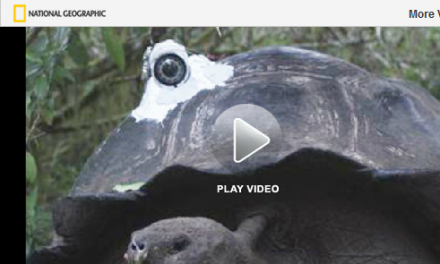 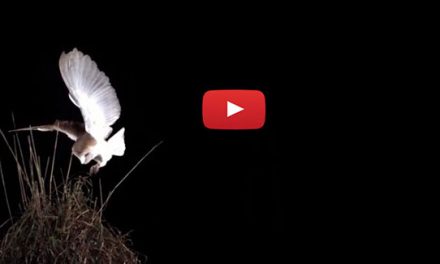 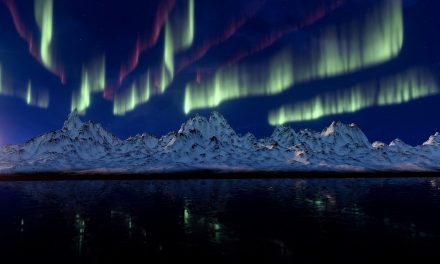