Fill out the form below to receive additional information about our Wild & Ancient Himalaya: Nepal & Bhutan or give us a call at 800-543-8917.

Geographically diverse Nepal contains the world's highest mountains, subtropical forests captivating cultures. Safari drives reveal Nepal's rich wildlife as we search for sloth bears, leopards and rhinos that roam the jungle lowlands. In the nearby Kingdom of Bhutan, quality of life is measured in terms of Gross National Happiness rather than purely material measures. Though Bhutan is a tiny country, it is a global leader when it comes to environmental conservation and is proud to be not only  but carbon-negative. Until fairly recently, the “Land of the Thunder Dragon” remained in splendid isolation, dedicated to preserving its deep Buddhist traditions and pristine landscapes. Visitor presence is still light, and a journey among its ancient monasteries, Himalayan peaks, glacial rivers and peaceable villages reveals Bhutan's singular beauty. 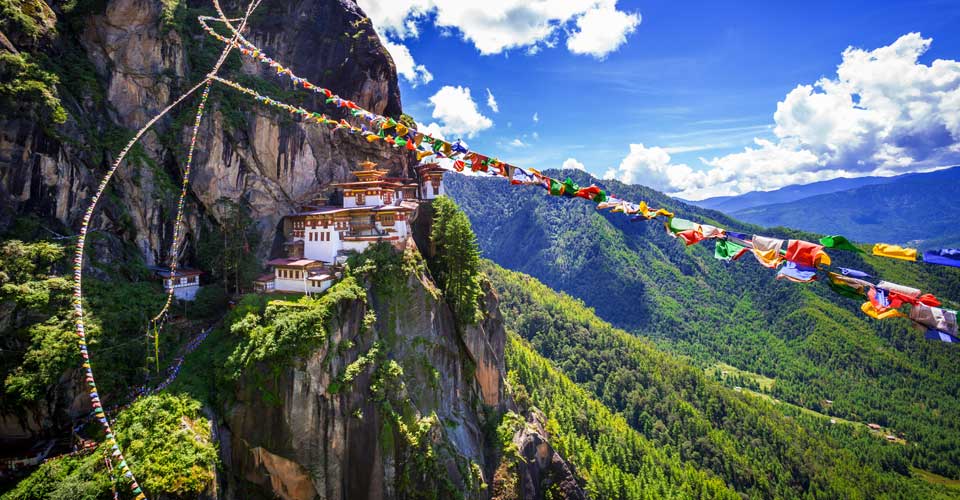 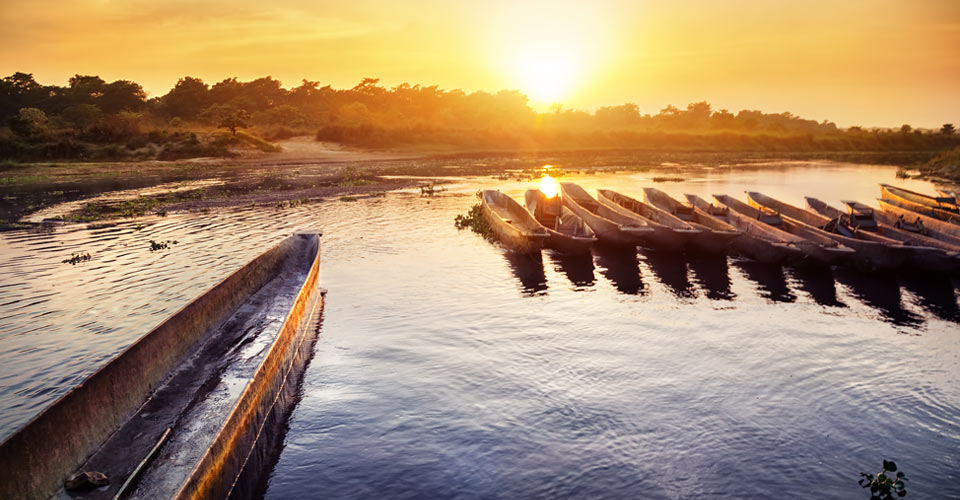 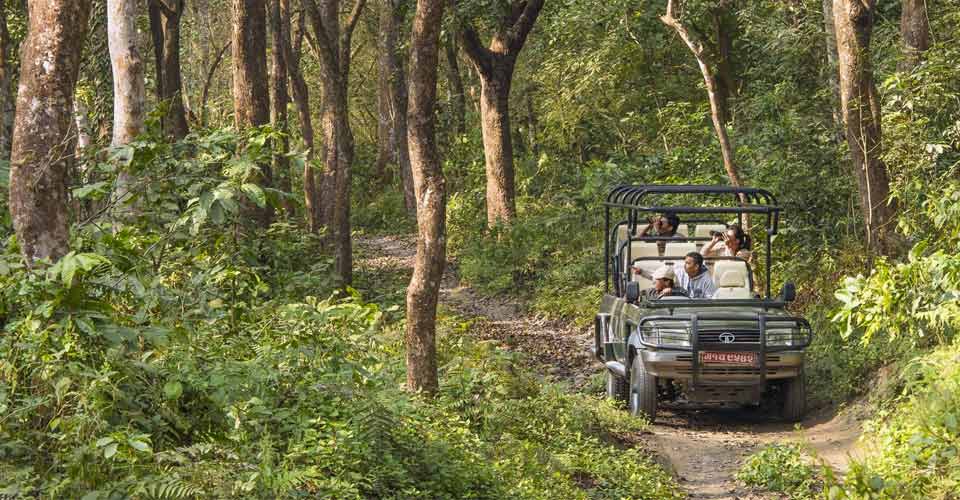 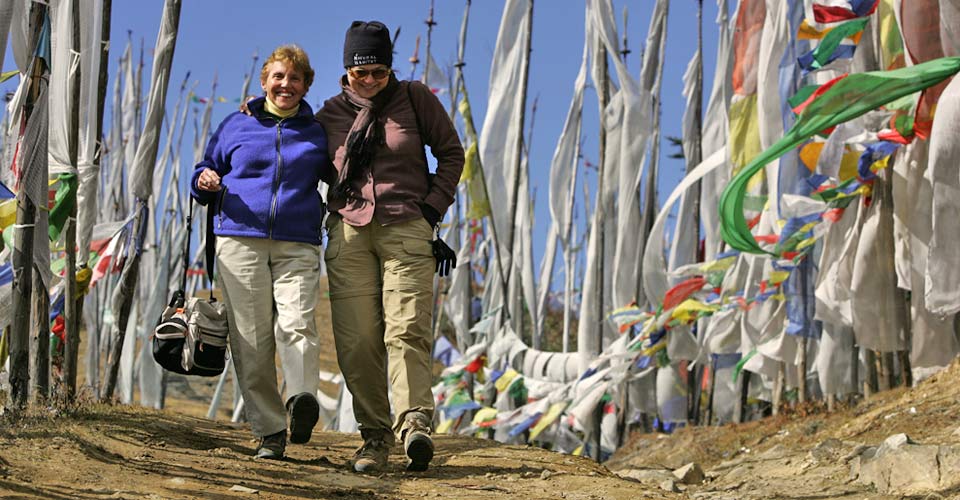 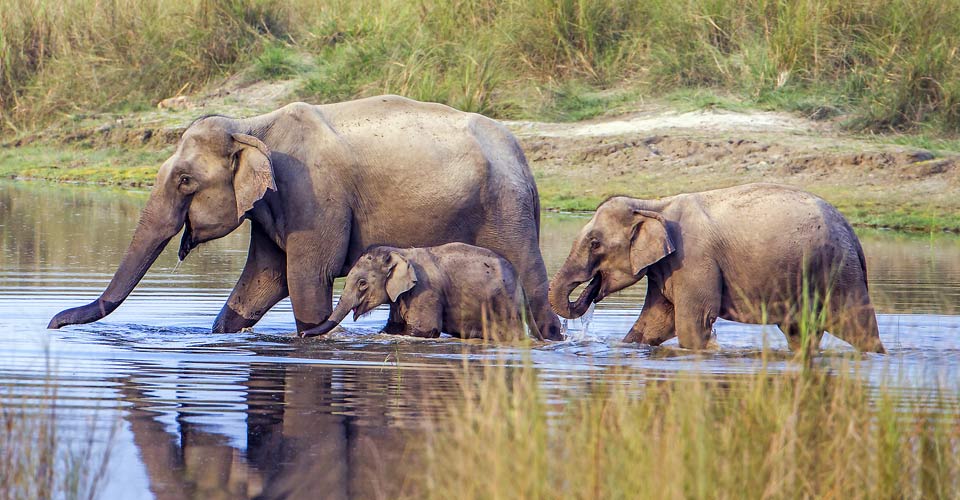 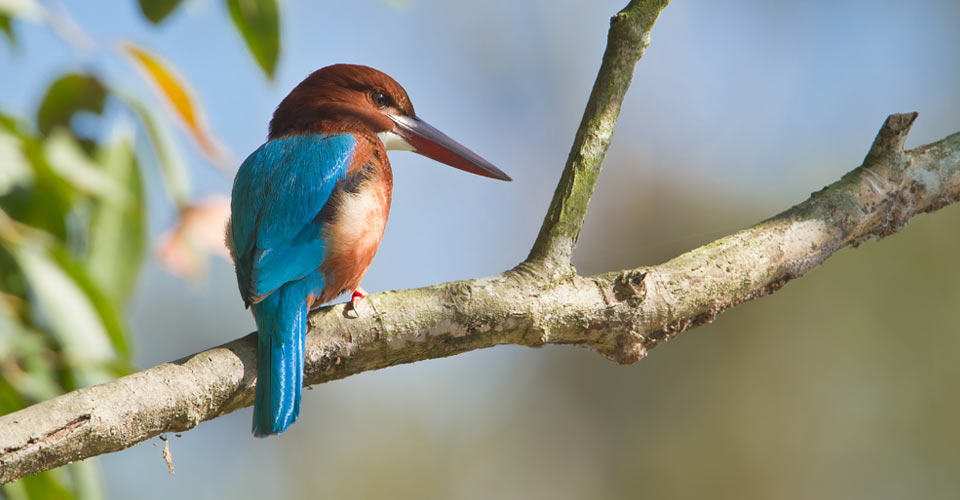 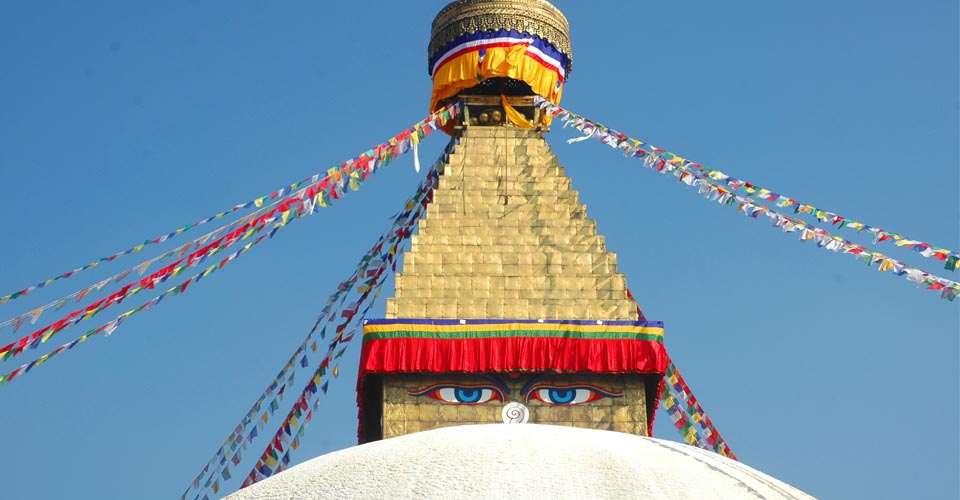 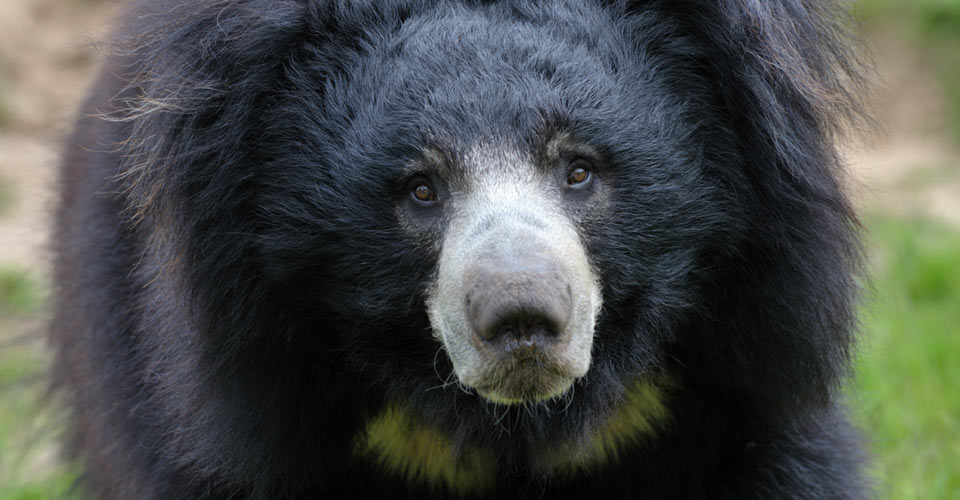 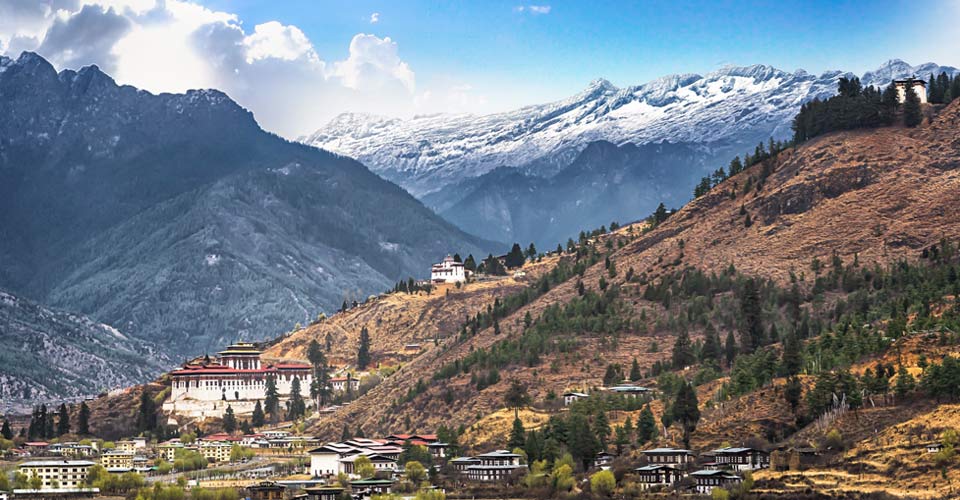 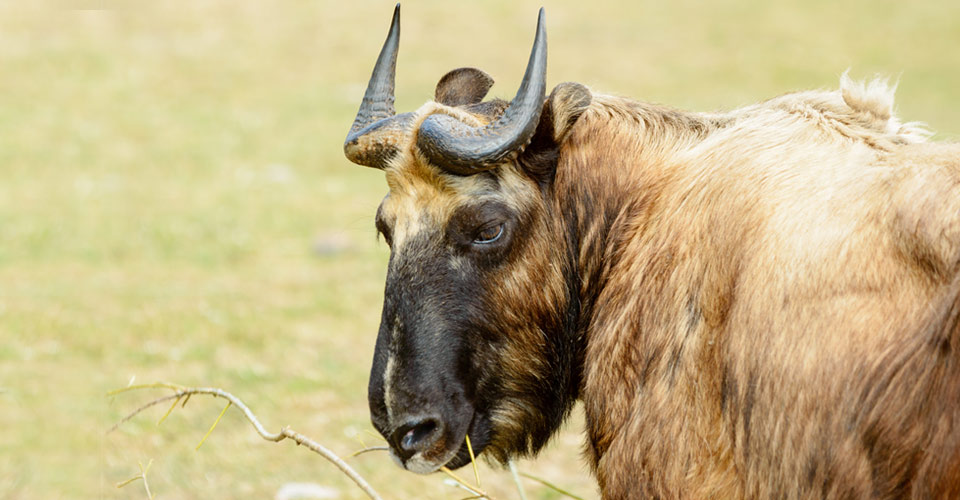 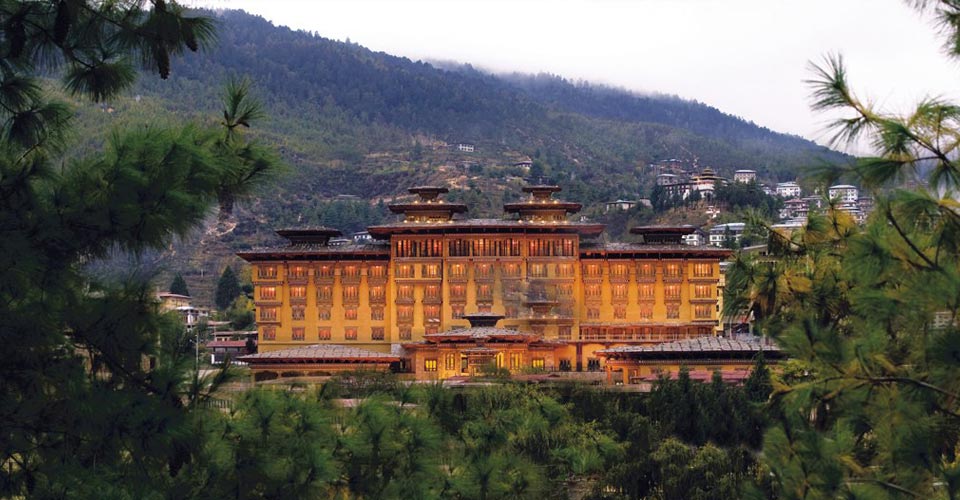 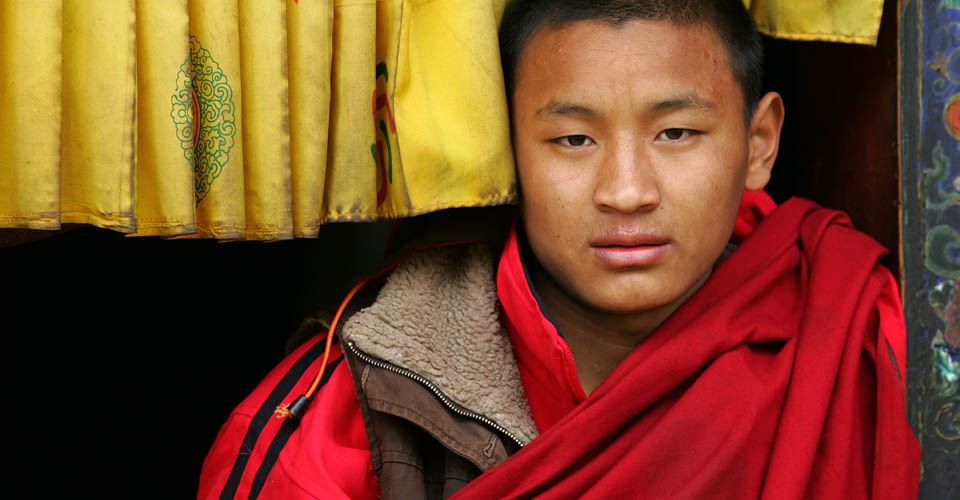 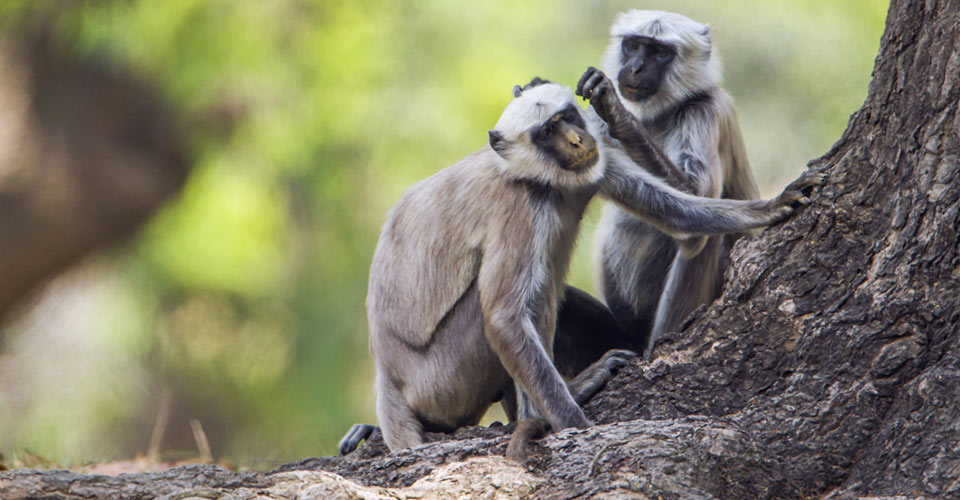 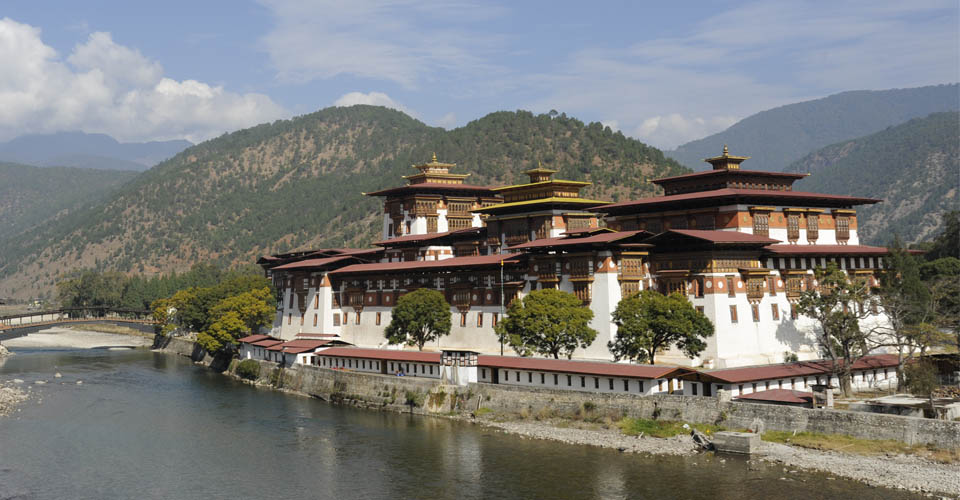 Not Your Typical Himalayan Travel Experience...

Most trips to the Himalayas tend to be rather singularly focused: you'll spend most of your time exploring museums and monasteries, or you'll sign on for a taxing trek between high-altitude camps. What about an alternative for the traveler who's fascinated by both nature and culture, who values authenticity but also appreciates creature comforts? Nat Hab may have created your ideal adventure:

Get Weekly Updates
Our weekly eNewsletter highlights new adventures, exclusive offers, webinars, nature news, travel ideas, photography tips and more.
Ask a Question
Fill out the form below to receive additional information about our Wild & Ancient Himalaya: Nepal & Bhutan or give us a call at 800-543-8917.
Download Trip Details
Receive our handy trip PDF by email and have everything you need at your fingertips, including highlights of the trip, itinerary, accommodations, and full details on dates, prices and logistics.


Click here to see your trip details PDF. You should also receive it by email momentarily.
/asia-adventure-travel/natural-jewels-of-bhutan-nepal/
Physical Requirements