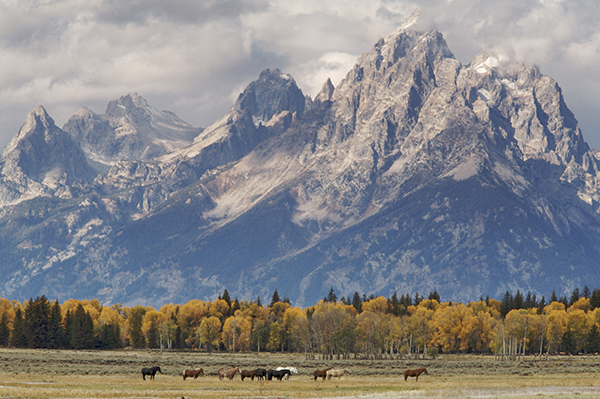 Grand Teton National Park supports a rich array of wildlife and stunning scenery, including the iconic, rugged mountain range that gives the park its name. Sometimes overlooked due to its proximity to Yellowstone National Park, Grand Teton is a hidden gem teeming with history, geologic mystery and majestic creatures.

Nat Hab’s Hidden Yellowstone & Grand Teton Safari offers you an intimate exploration of Yellowstone and Grand Teton national parks in spring or when crowds are smaller and the parks’ majestic landscapes are especially breathtaking.

Here are six quick facts you might not know about Grand Teton National Park. 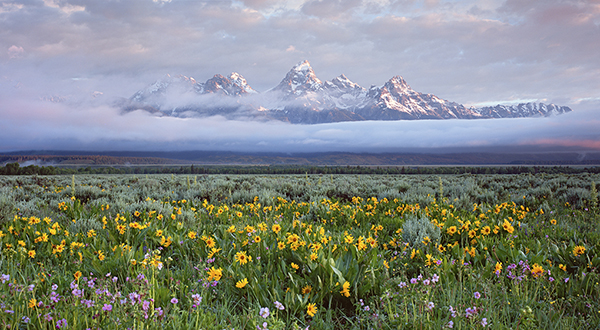 
Feel the excitement that comes from searching for elk and buffalo herds, moose, coyotes, foxes, bald eagles and, of course, bears and wolves. Join Nat Hab to explore two of our country’s greatest national treasures on an expertly guided tour of Grand Teton and Yellowstone national parks. 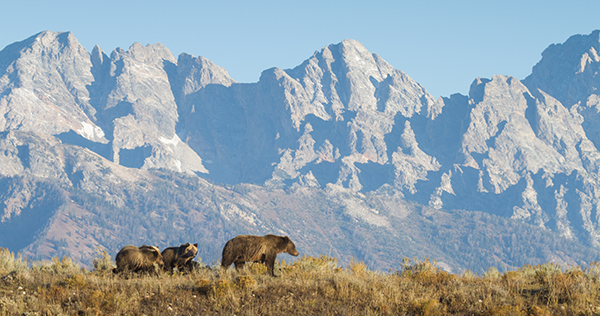 A small-group exploration of Yellowstone and the Grand Tetons as few get to experience them—scout for wildlife and discover secret places with our naturalist guides who know this region intimately.