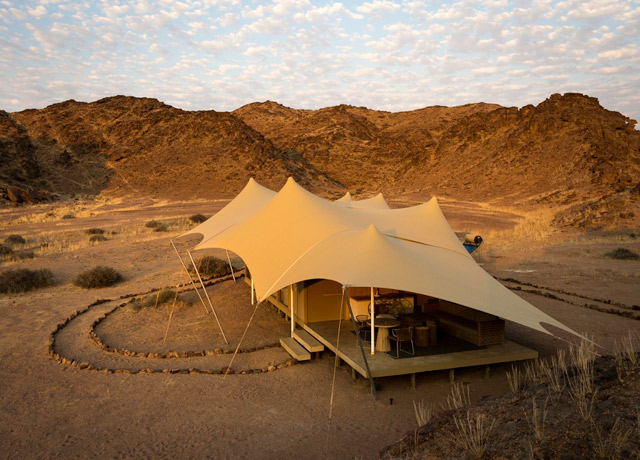 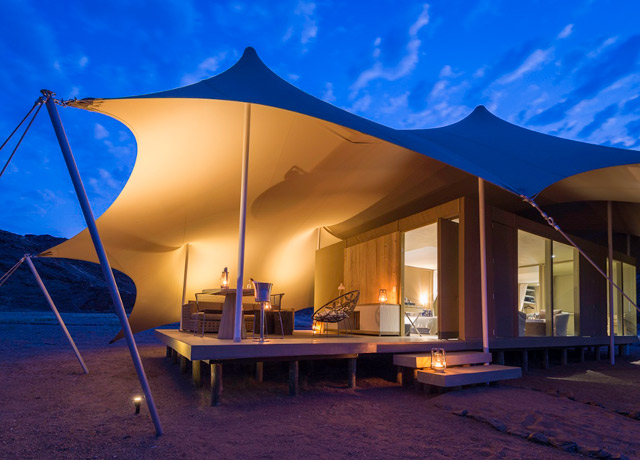 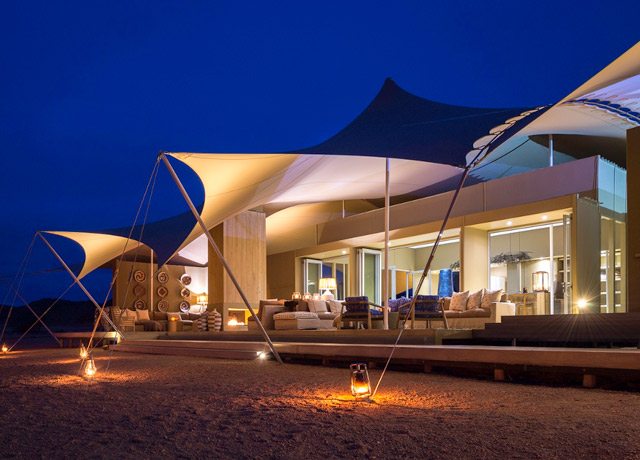 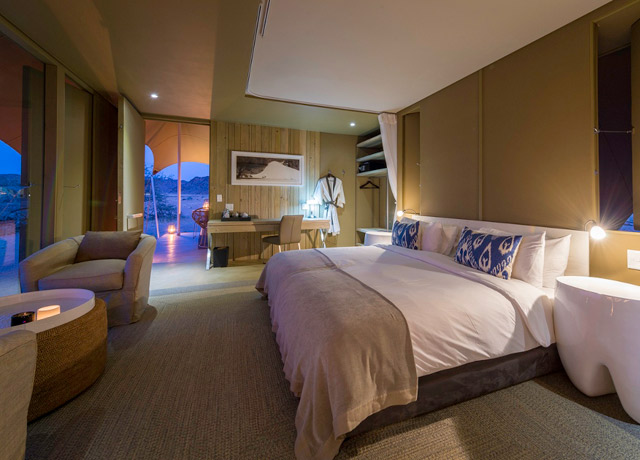 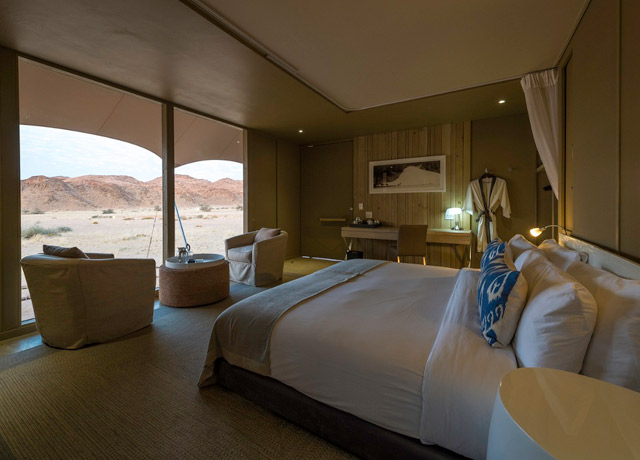 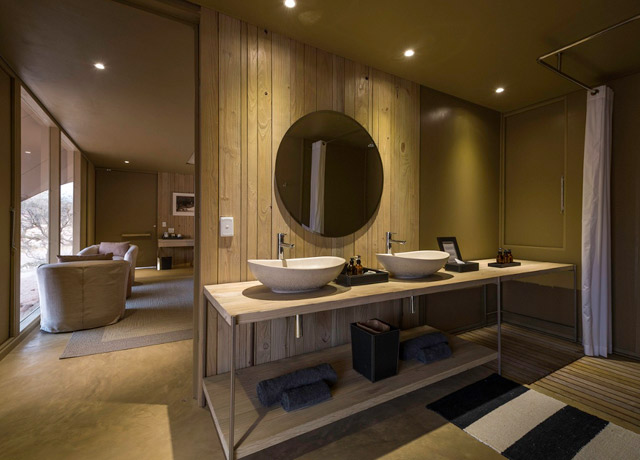 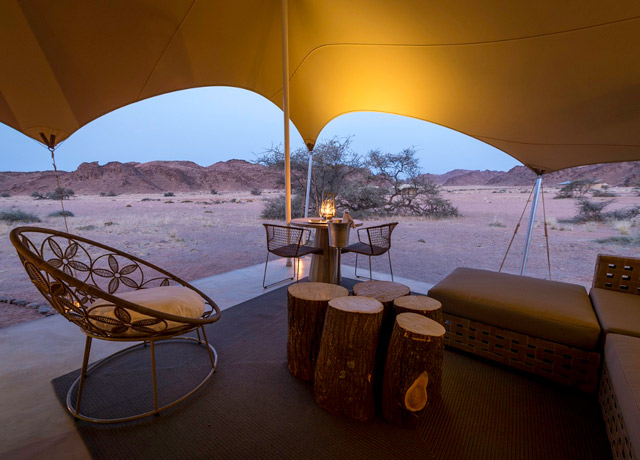 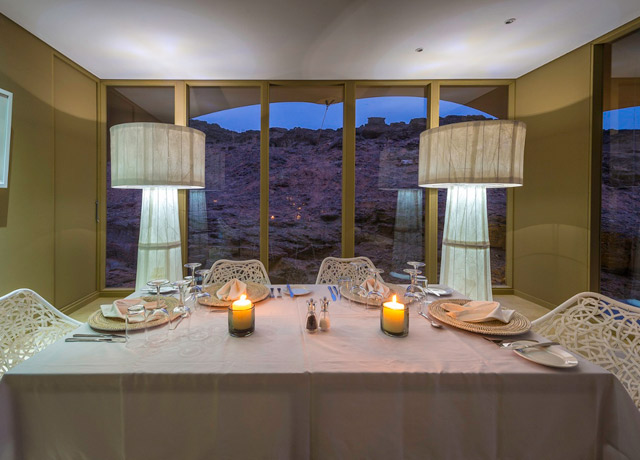 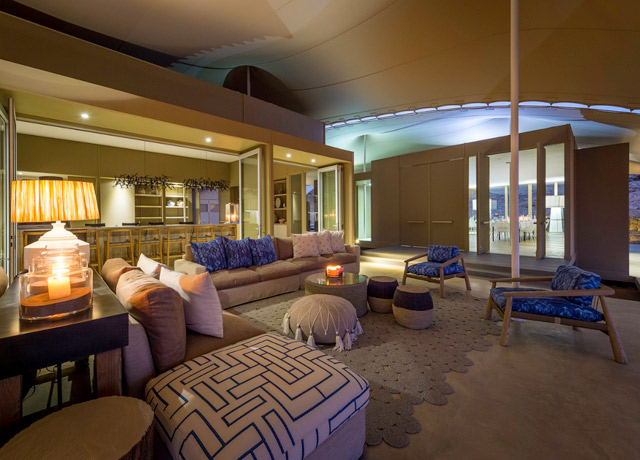 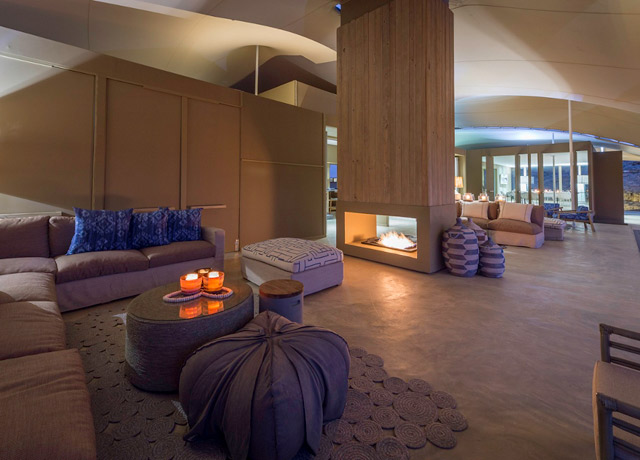 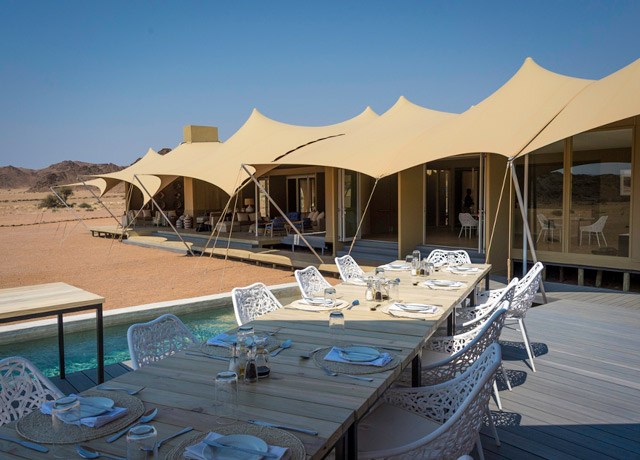 Accessible only by light aircraft, Hoanib Skeleton Coast sits in a broad valley at the confluence of two tributaries of the Hoanib River in the northern part of the private Palmwag Concession. Its location straddles the Palmwag region and Skeleton Coast National Park, in one of the most remote areas of the Kaokoveld. The tiny outpost, flanked by rugged hills, enjoys 360-degree views of the stark and mesmerizing landscape. The camp, exclusive in location, design and amenities, consists of just seven double tents and one family unit, all with en suite bedrooms and shaded outdoors decks. An aesthetic of understated elegance permeates the camp, from its sleek contemporary furnishings in a cool, neutral palette to the romantic allure of a gourmet dinner by lantern light. During the heat of the day, cool off in the long, rectangular pool and relax on a cushioned wooden deck chair. Then, once night falls and the temperatures dip, share stories around a crackling campfire in the sand or retreat beneath canvas in front of the fireplace.
Questions?
We've Got Answers!
Talk with an Adventure Specialist
Call Our Boulder Office at 800-543-8917 or contact your travel advisor.
We're Proud of the Reputation We’ve Earned