The Utopia Boutique is a small luxury inn tucked away in the leafy Windhoek suburb of Klein Windhoek, just 30 minutes from the international airport. Windhoek is the main jumping-off point for Namibia safari adventures. The hotel’s tranquil location, set apart from the capital's urban buzz, is in the vicinity of Windhoek’s original 1840 Afrikaner settlement. Later in the 19th century, Windhoek became the capital of German South West Africa. Today, the cosmopolitan city is proudly African, , economic, political, and cultural center of the country, which has been independent since 1990.

In this luxurious urban hideaway, 17 rooms are surrounded by palm-studded lawns and gardens with views over the Klein Windhoek River. Crisp, modernist design incorporates stone, light  and other natural materials in a neutral palette to create a fashionable, soothing oasis. Each room has an en suite bathroom, air conditioning, writing nook and private outside veranda, as well as a large plasma television and complimentary Wi-Fi. A roomy bath and shower invite you to soak away your travel weariness.

Meals are provided at the Taste Academy, a restaurant that is beautifully set in a restored 1912 German manor located on the hotel grounds. The dining experience is acclaimed for its innovative cuisine, extensive wine and warm . Utopia Boutique’s three swimming pools offer a refreshing respite from the Namibian sun, and a fully equipped gym is also on site. 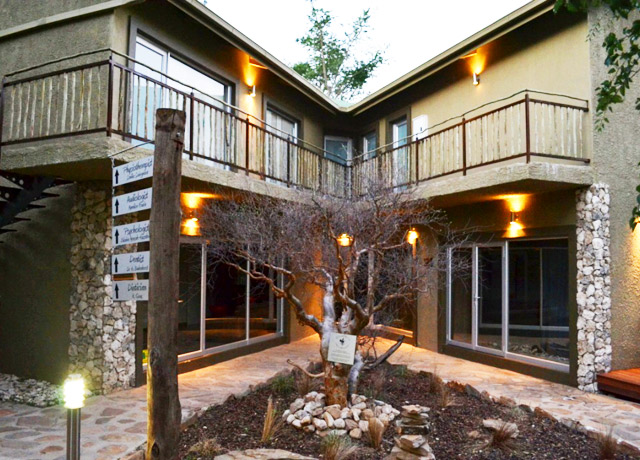 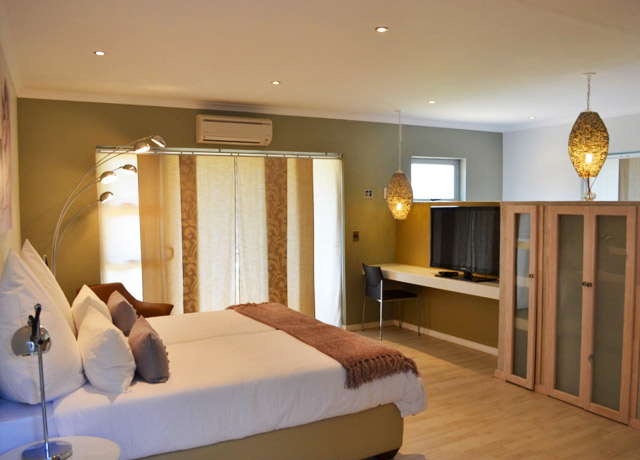 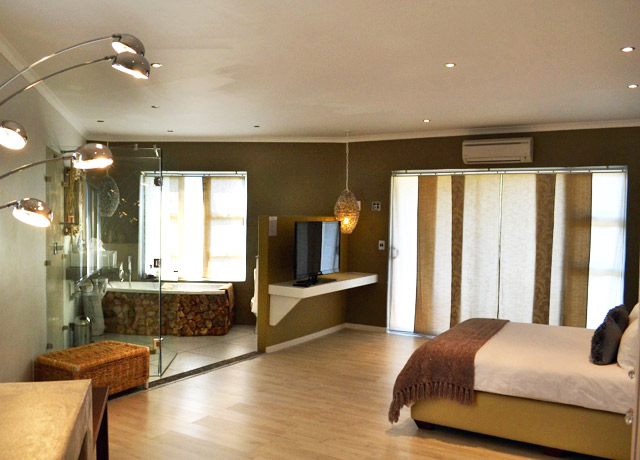 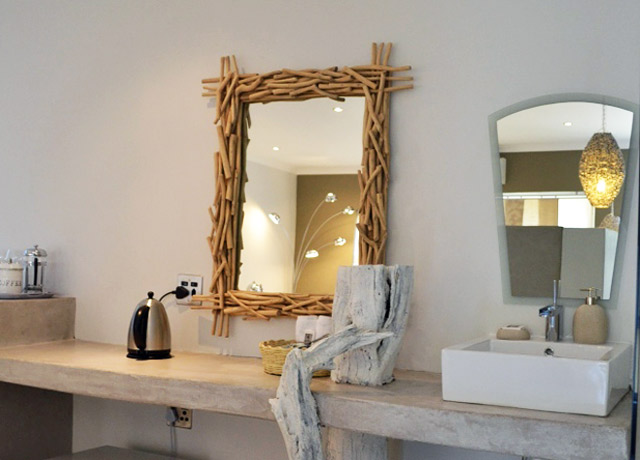