Situated in the southern part of the Linyanti Wildlife Reserve in northern Botswana, Savuti Camp is built on the banks of the Savute Channel (yes, two spelling in this area), an elusive waterway that ebbs and flows over the years. This is the heart of a legendary wildlife region best known for its large number of predators, as well as one of Africa’s biggest elephant populations. These are Kalahari elephants, the largest elephant species.

Accommodating 14 guests in seven spacious walk-in tents, Savuti Camp is a small and intimate enclave in an isolated area, far from other visitors. Each elevated tent has its own bathroom with a large indoor shower, twin copper hand basins and a separate flush toilet. Four-poster beds are draped in gauzy mosquito netting and ceiling fans keep the air moving overhead. Look out onto the riverbed from oversized chairs on your private veranda, or pen a safari-inspired letter at your writing desk. Each room has a private safe. In the common area, relax in the lounge and enjoy fine meals in the separate dining room and pub, sheltered under reed and thatch. A plunge pool is also available for afternoon refreshment.

The Savute Channel has been in flux in recent decades, creating an ever-shifting habitat for a wide range of wildlife. It stopped flowing between 1980 and 2008, and what was a once hippo-filled river became wide-open grasslands. Curiously, in 2008, the Savute Channel once more became a deep, clear waterway harboring hippos, aquatic life, and myriad water birds. In 2016, the constant shift of the earth’s tectonic plates caused the Savute Channel to again become a dry wilderness. The erratic source of water creates both opportunities and challenges for local wildlife, which have to adapt to a shifting environment. Besides the normal plains game, the area has good concentrations of roan, sable antelope and southern giraffe. All the predators are found in the area—lion, leopard, cheetah, spotted hyena and wild dog. Game-viewing activities include day and night drives and walks with an armed guide. There are also a number of hides where guests can view animals quietly and safely away from vehicles. 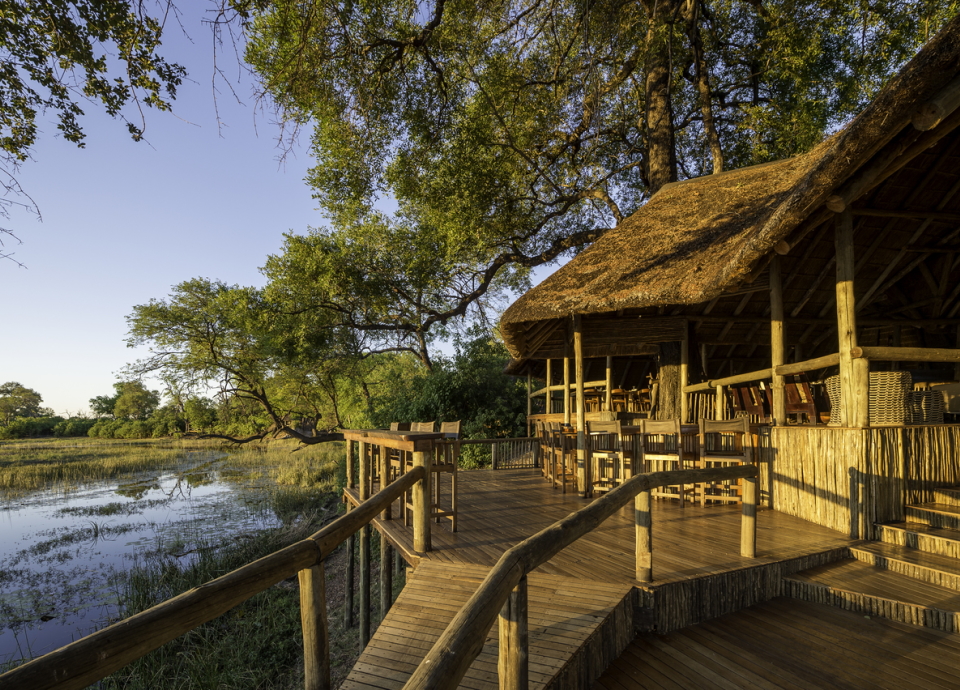 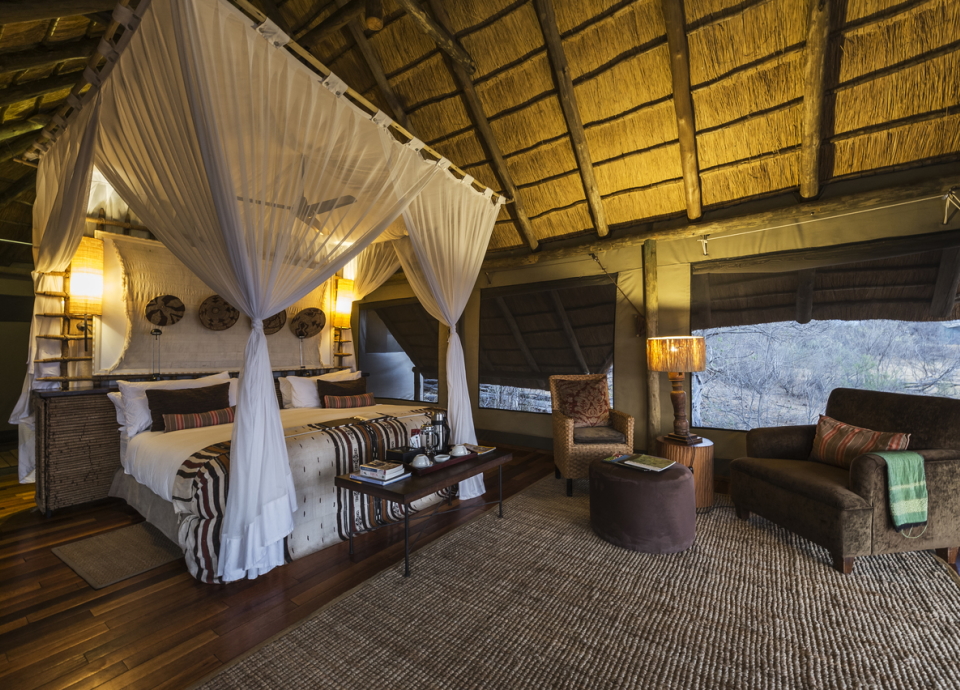 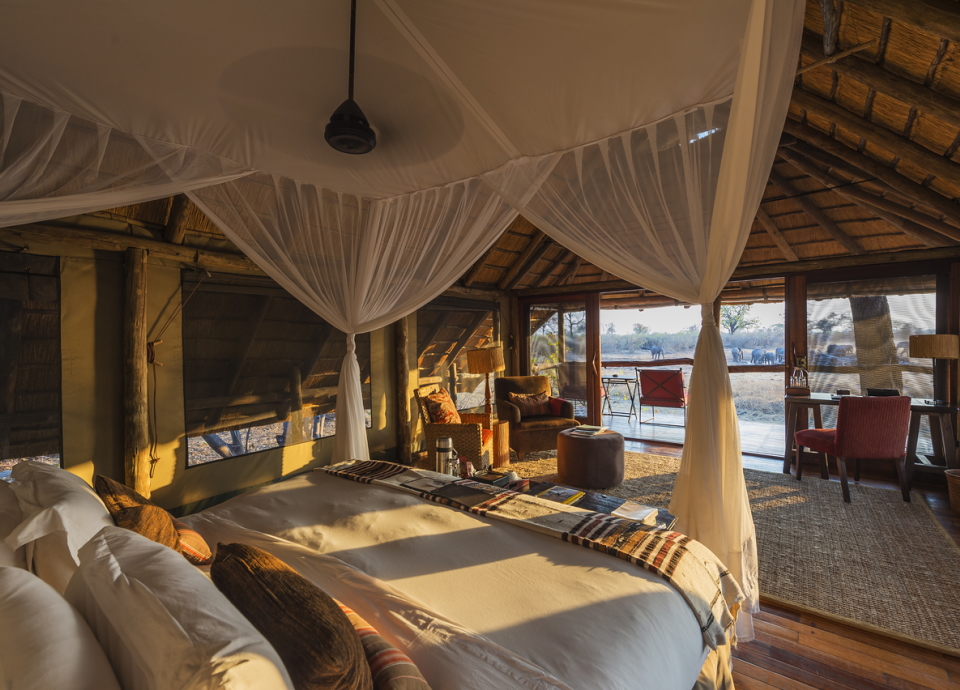 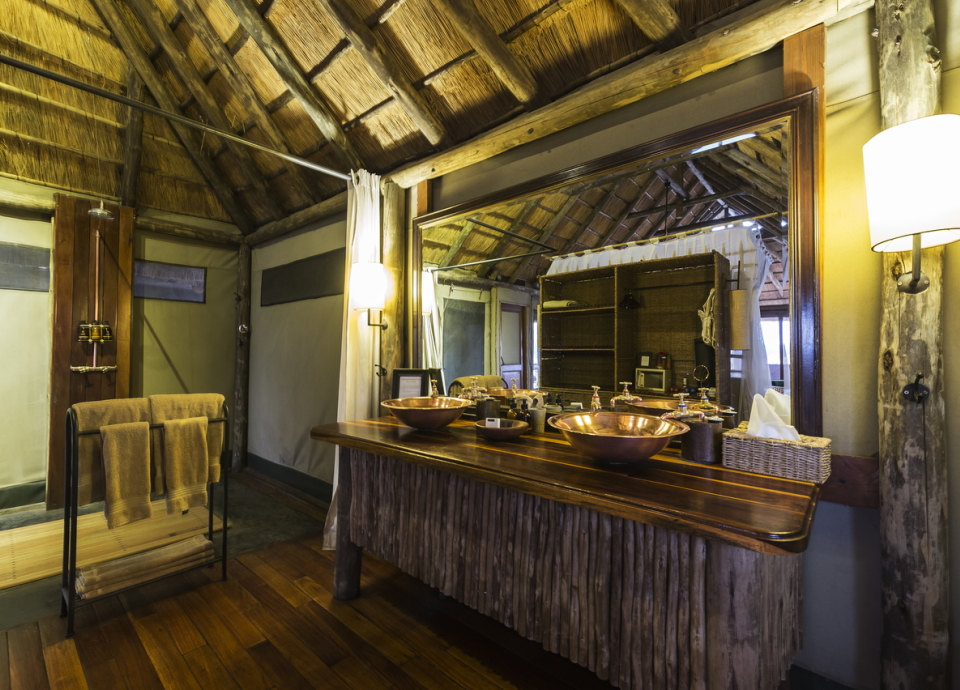 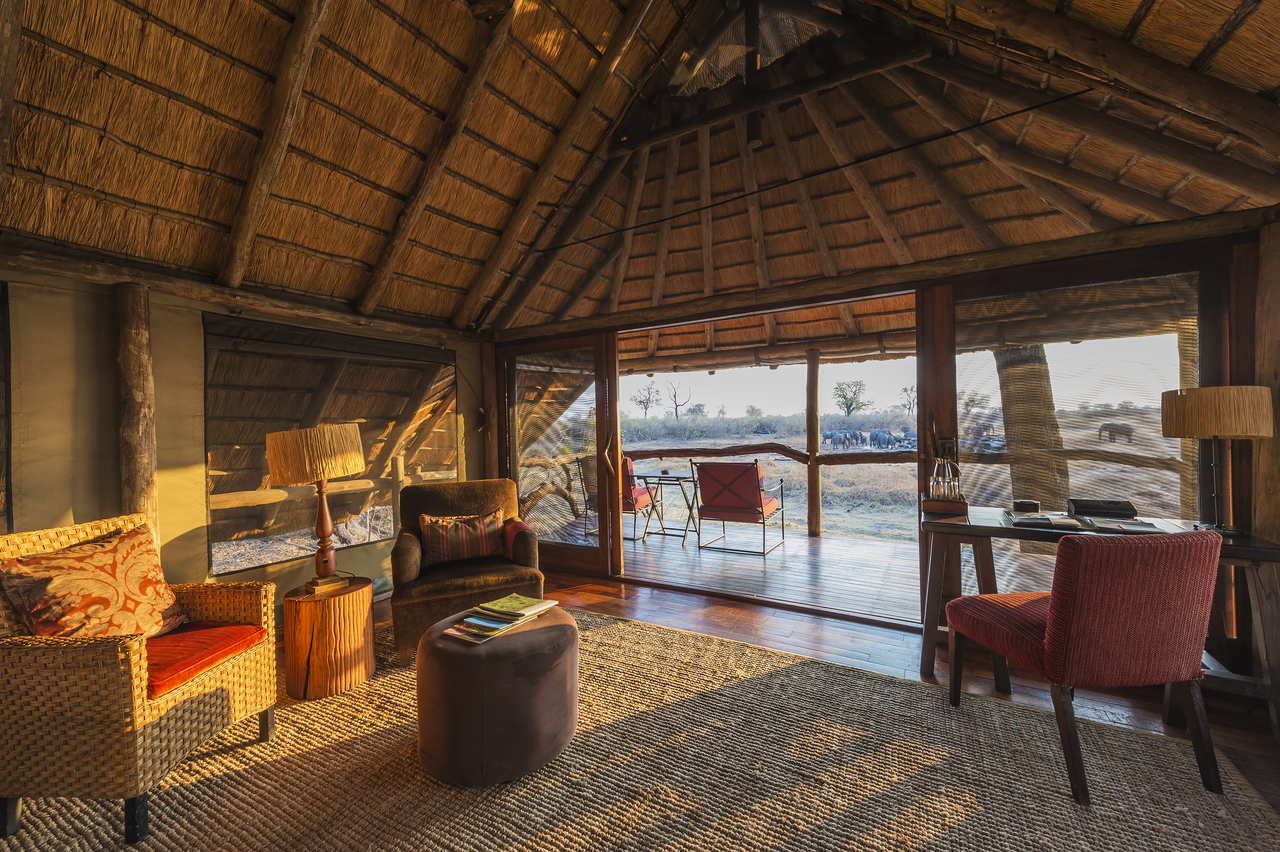 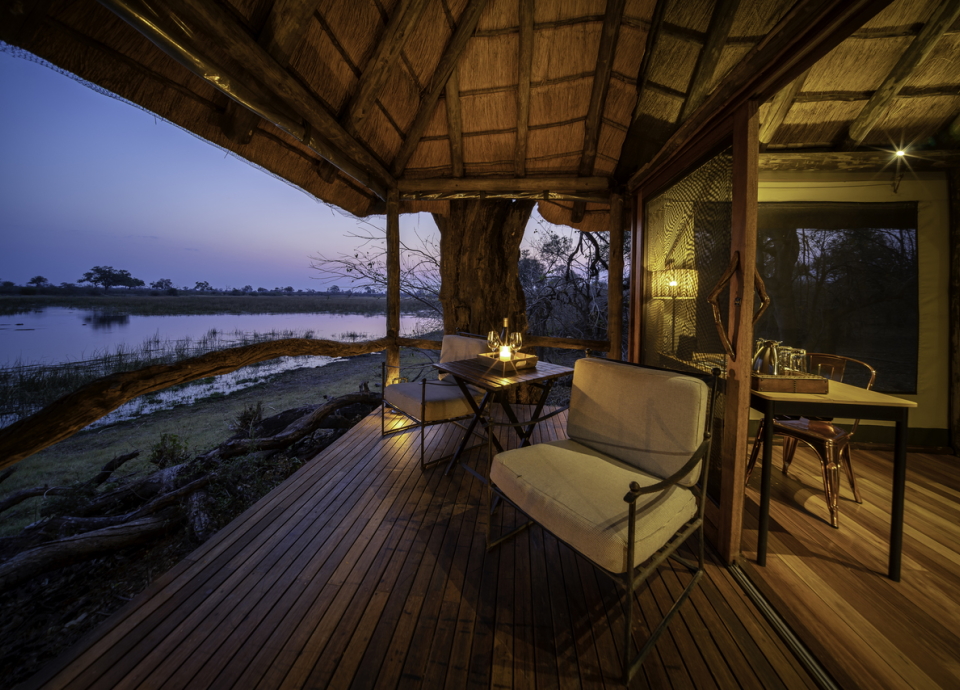 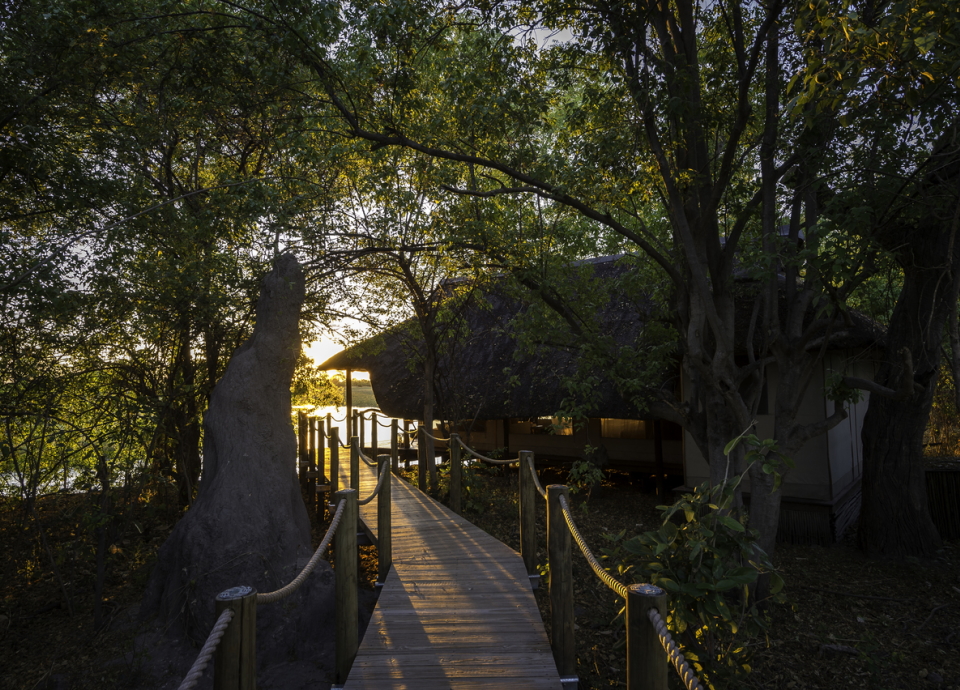 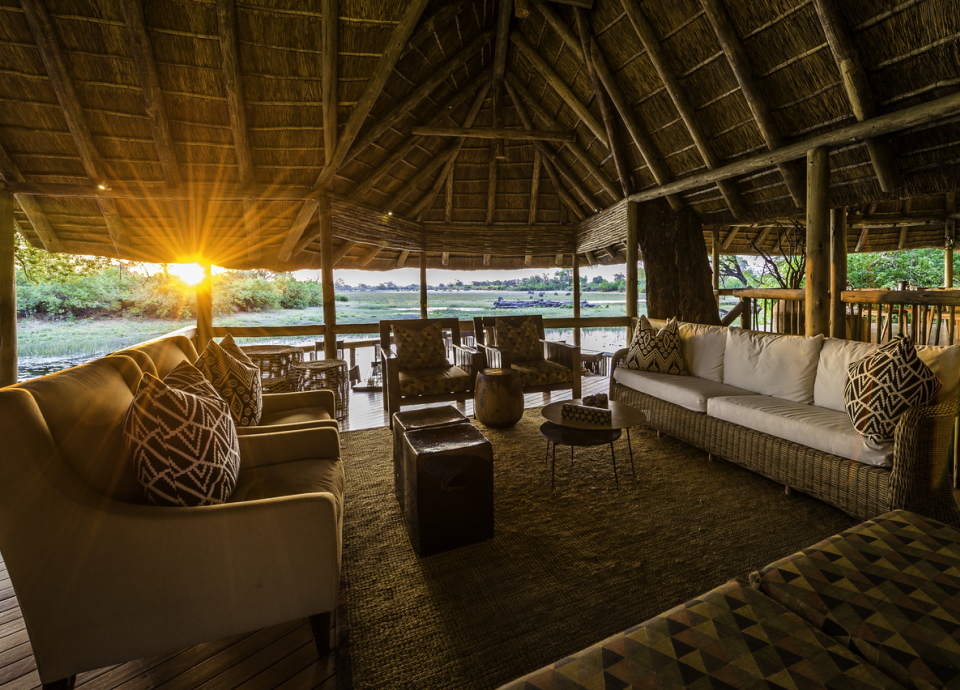 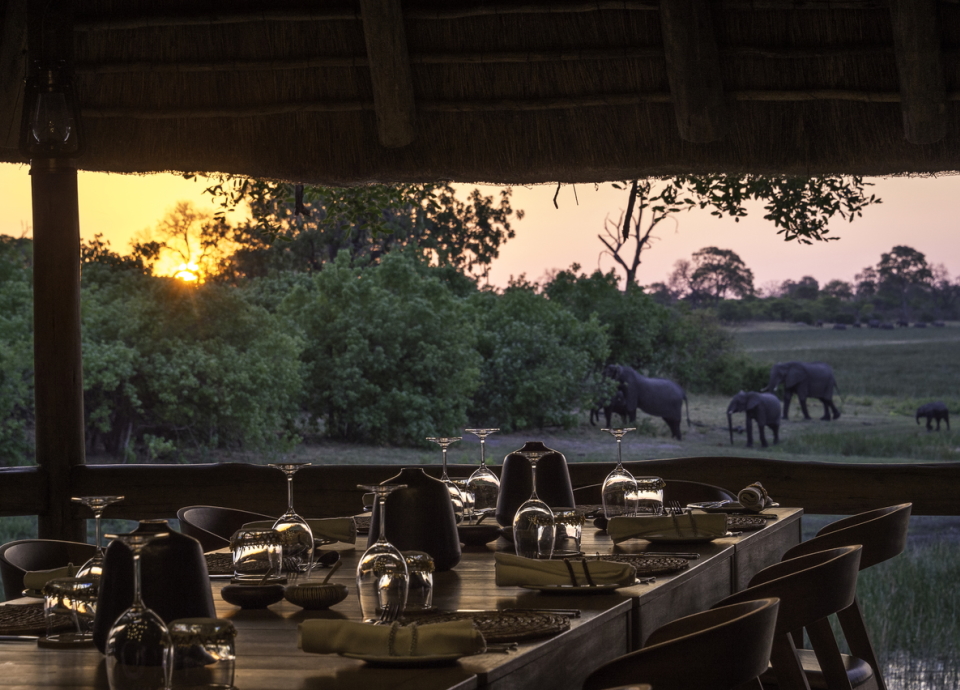 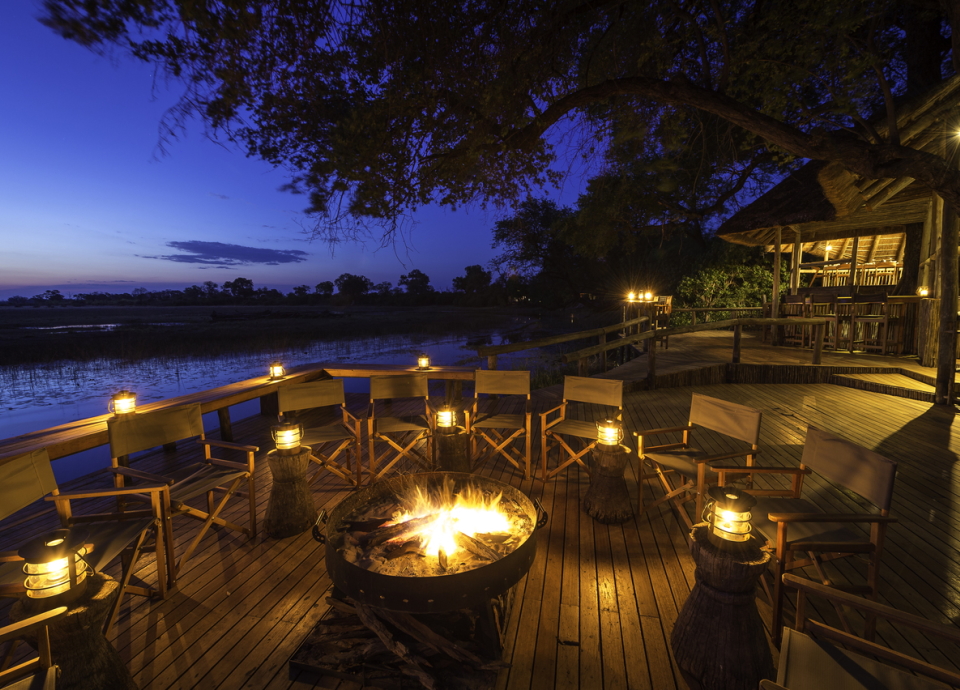 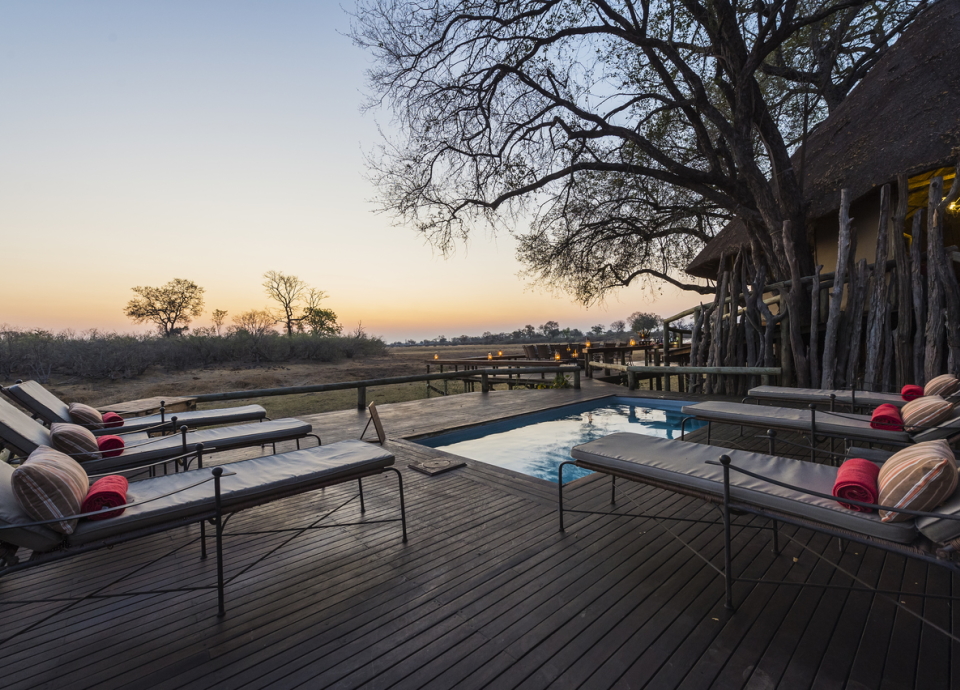 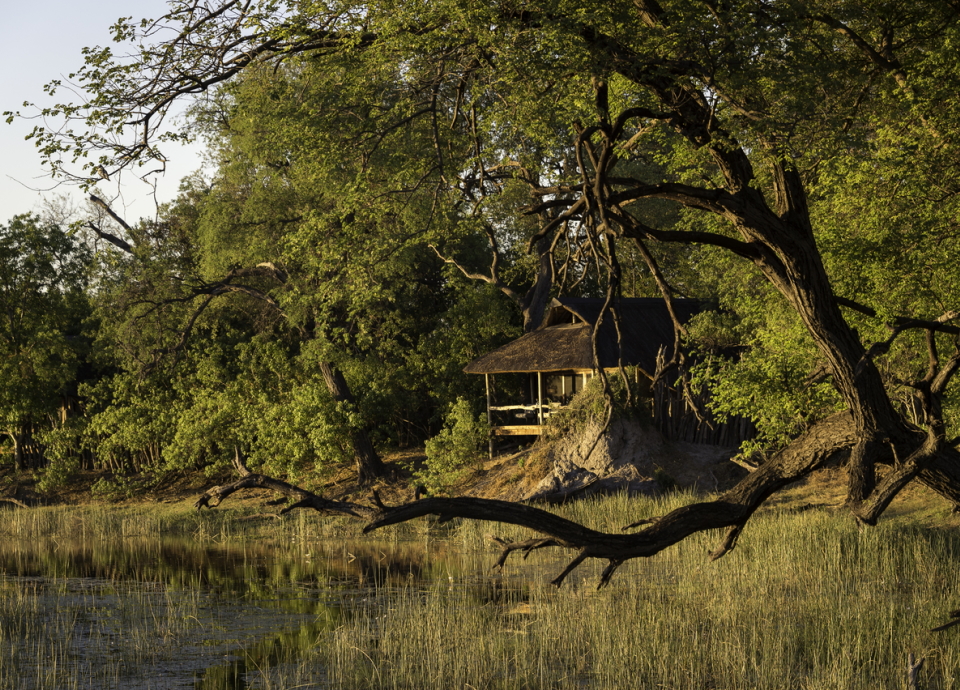