Ruby's Inn has been hosting visitors to Bryce Canyon since 1919, and today it is run by the great-grandchildren of its founder, Reuben C. "Ruby" Syrett. An early 20th-century pioneer who moved his family to the wilds of southern Utah, Ruby homesteaded a ranch near "Bryce's Canyon," which he found so striking that he wanted to share its red-rock beauty with visitors. The original "Tourist Rest" lodge featured tents and hot meals near the rim, but when Bryce Canyon became a national monument in 1923, it was renamed Ruby's Inn and moved to the location of the ranch, where the U.S. Post Office established services for the area. The Syrett family left ranching behind to serve a growing tourist business, and the lodge remains on this site today, greatly expanded from its original scope, although the original inn was destroyed in a fire in 1984. 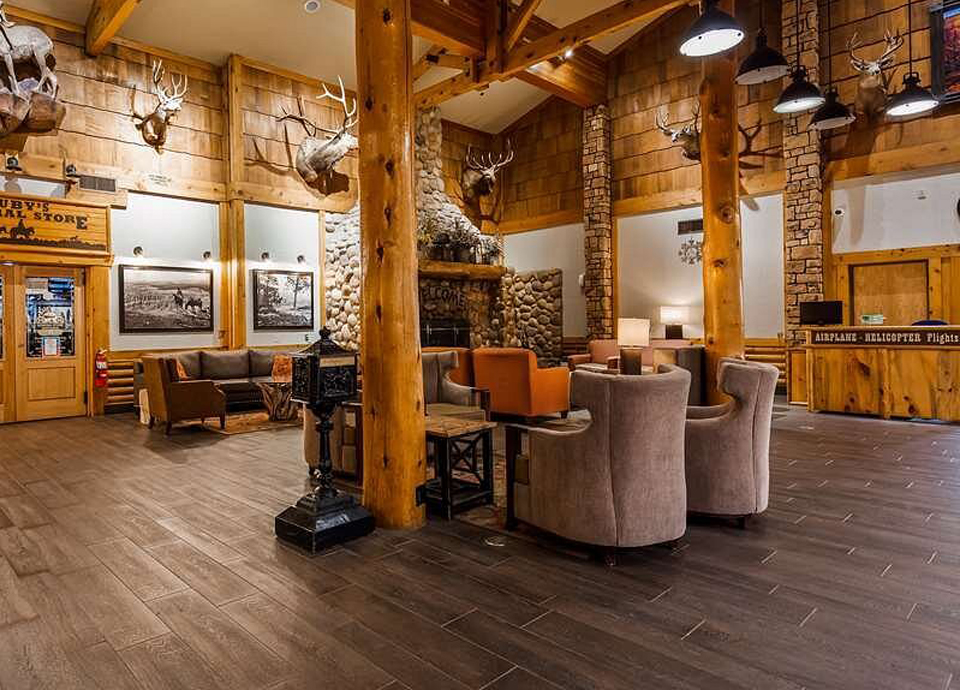 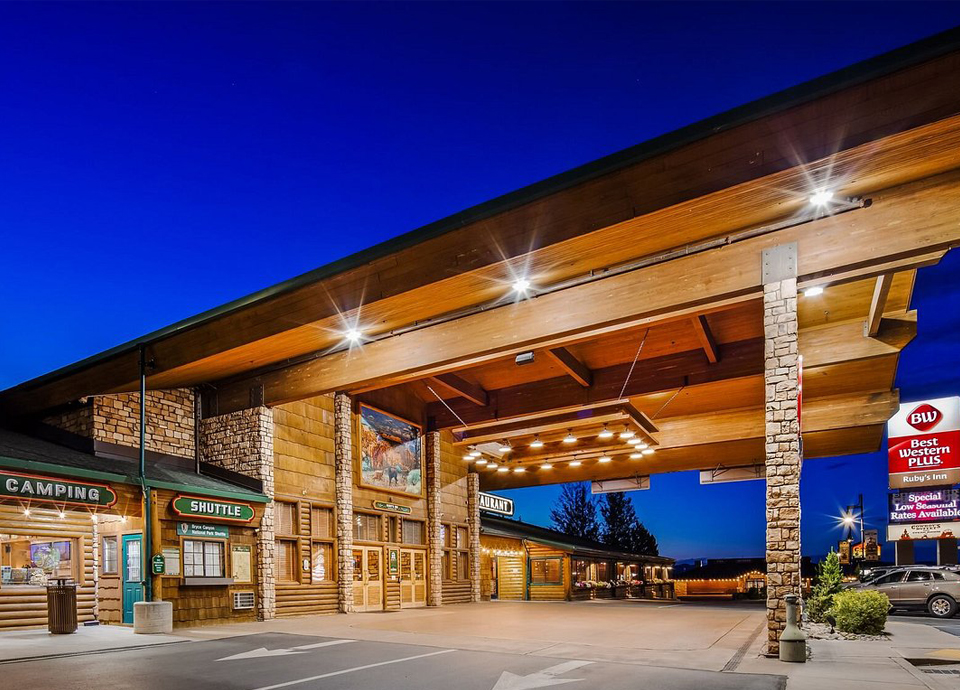 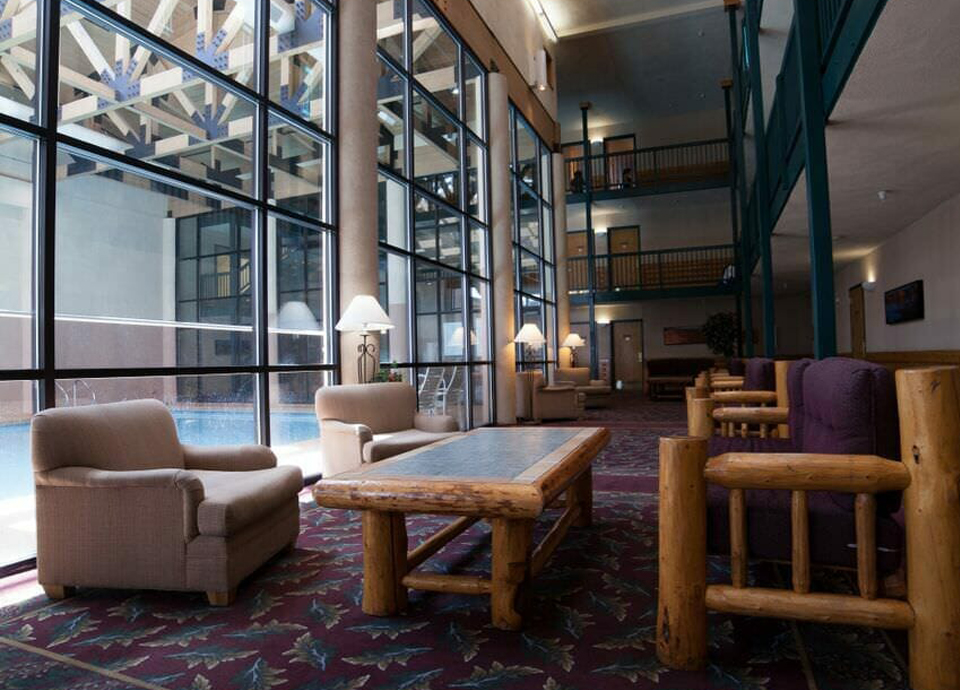 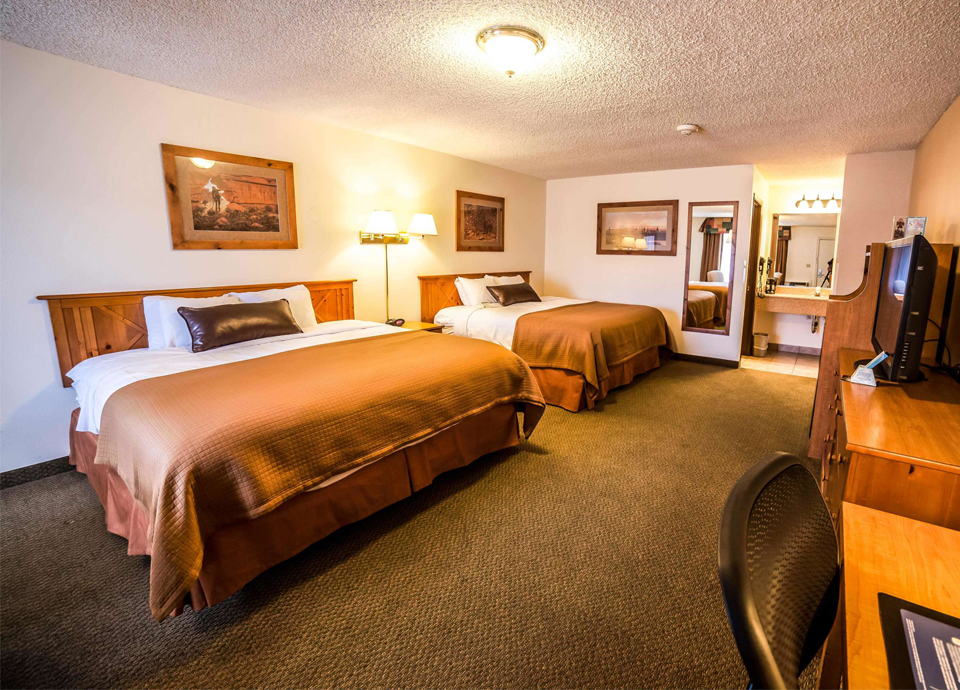 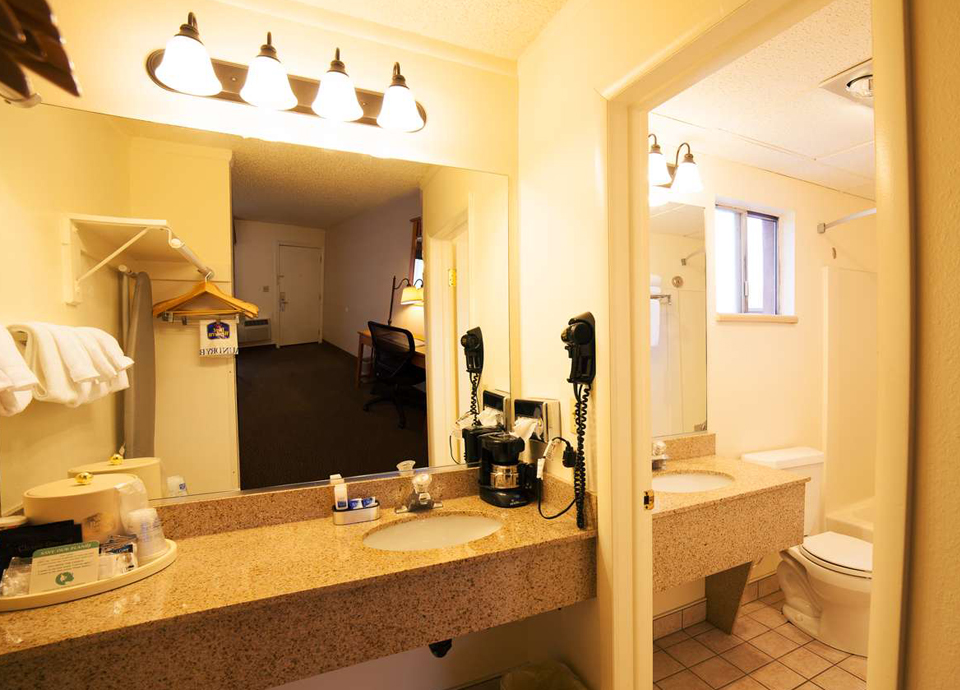 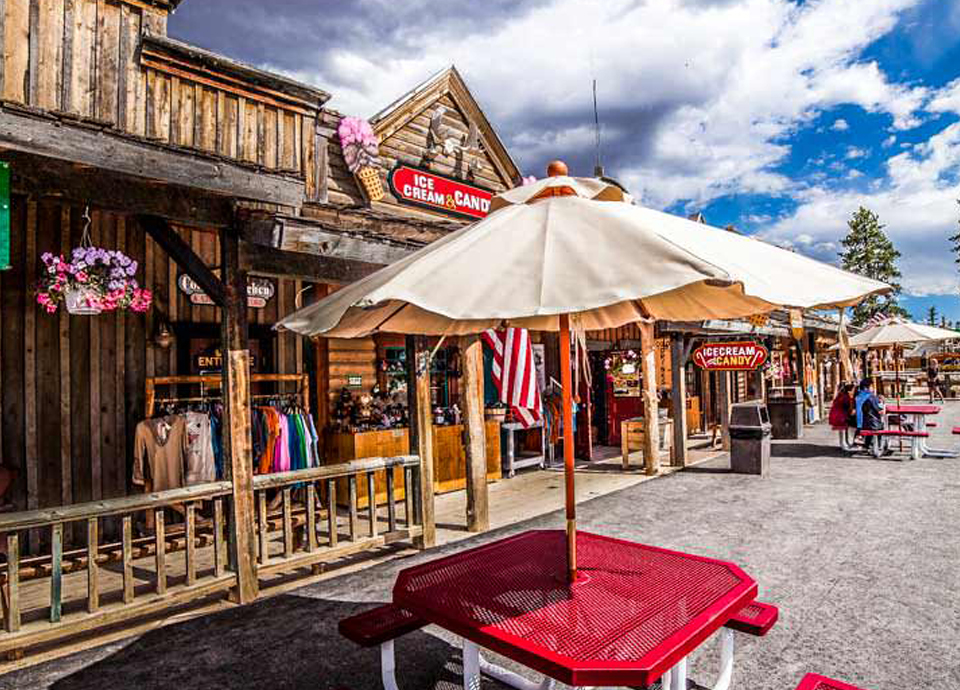 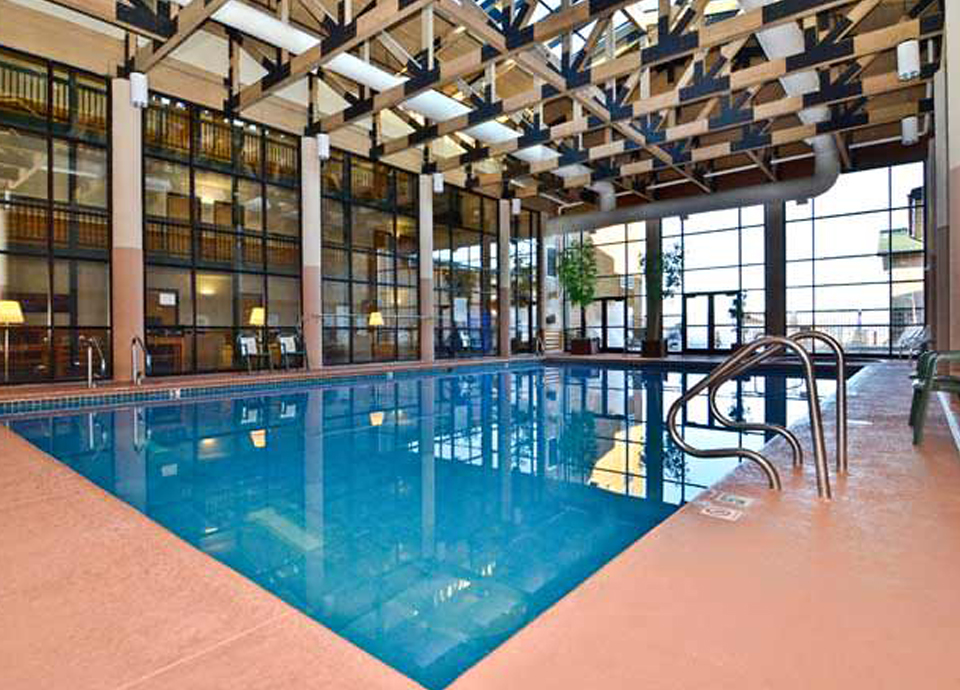