Steeped in the atmosphere of East African safari camps of old, Oliver's Camp is set in a remote sector of southern Tarangire National Park among some of Africa's densest concentrations of wildlife. Established by Paul Oliver in 1992, this camp is for safari enthusiasts who want a genuine wilderness experience in one of the most uncrowded corners of East Africa. After extensive travels through Africa, Oliver settled in Tarangire National Park in 1985, finding what he believed was the perfect spot for his dream safari camp. Wild and unspoiled by mass tourism, his small camp proved very popular, still today delivering incomparable wildlife viewing, deeply local expertise and intimate charm on a very personal level.

Guest relish a slate of adventures: off-road game drives, night drives, walking safaris, bush breakfasts and wilderness "fly camps" are all on offer in this slice of untamed Tanzania, though they're typically off-limits for guests in the busier, more standard national park settings that lie to the north. Though far from the typical Tanzania tourist circuit, this simple yet deluxe tented camp spares nothing when it comes to comfort, from hot showers to gourmet dining.  Ten spacious canvas tents have heavy wood furnishings and geometric-patterned woven rugs in a palette of beige, brown, rust and orange, and all have en suite bathrooms with private open-air shower. The camp is partially powered by solar-generated electricity and is designed to blend in with its wild environs, making a minimal footprint on the land that envelops it. 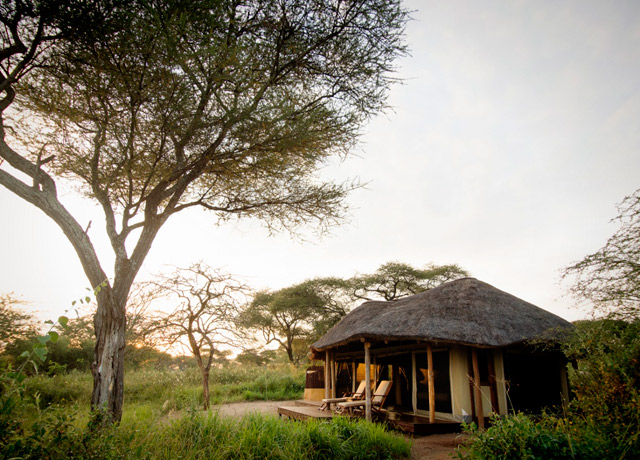 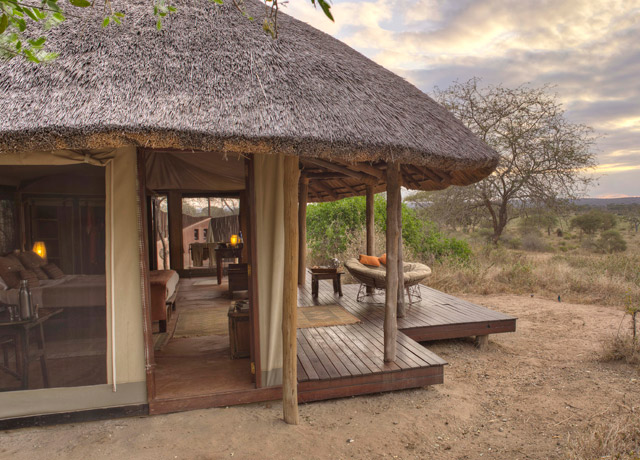 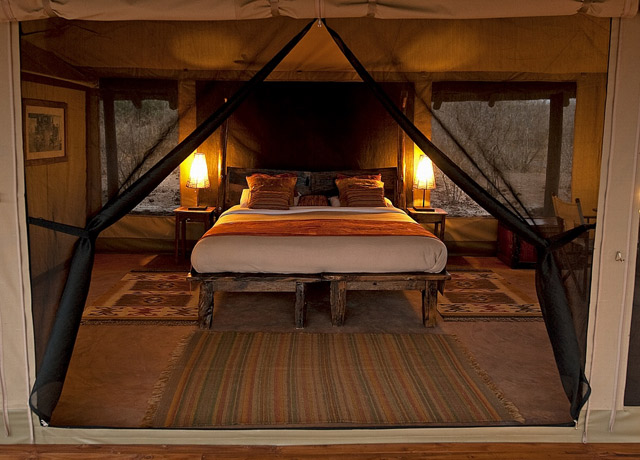 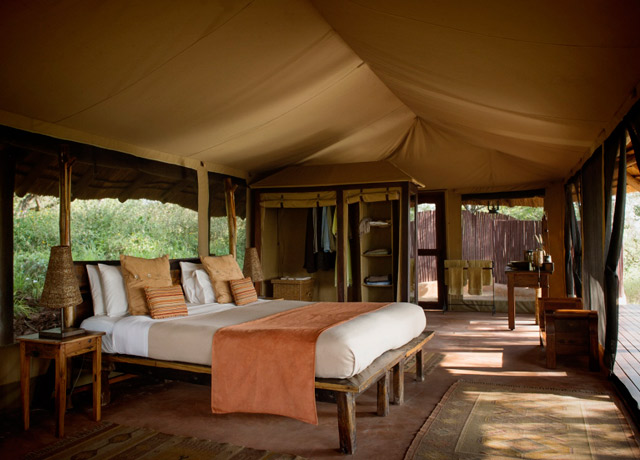 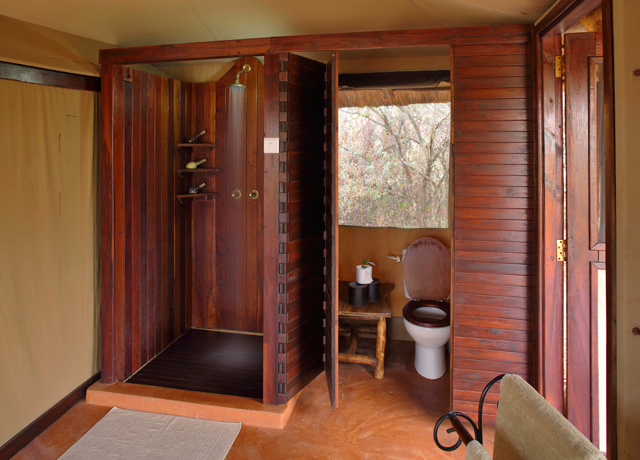 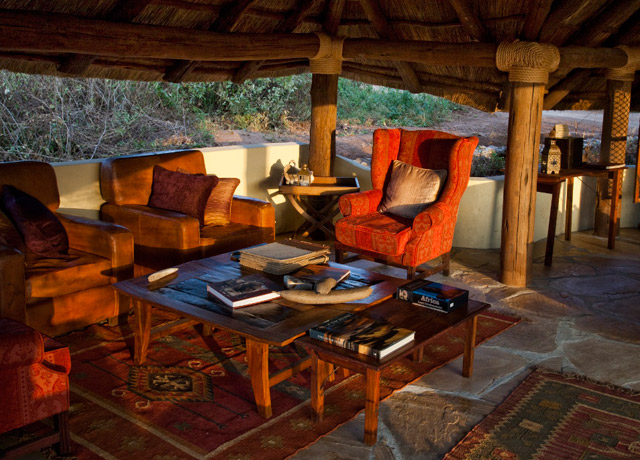 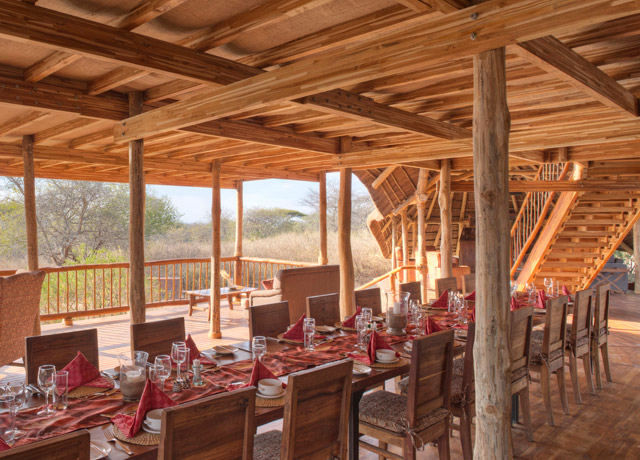 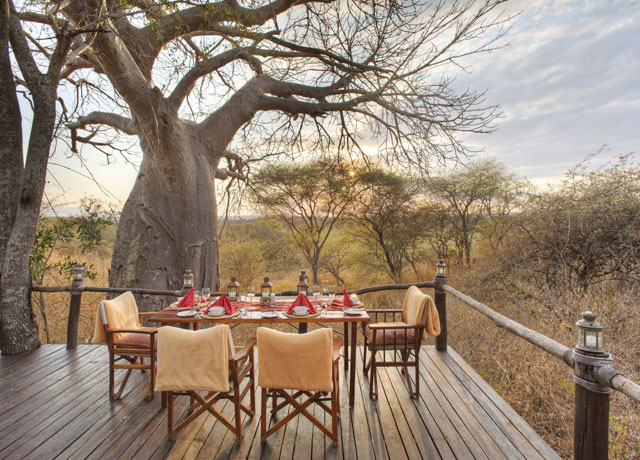 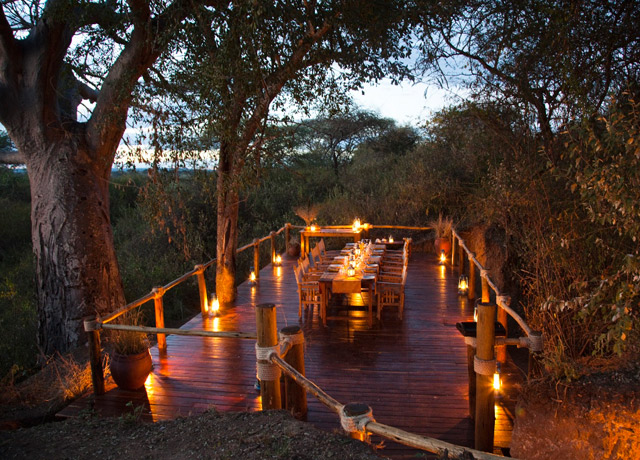 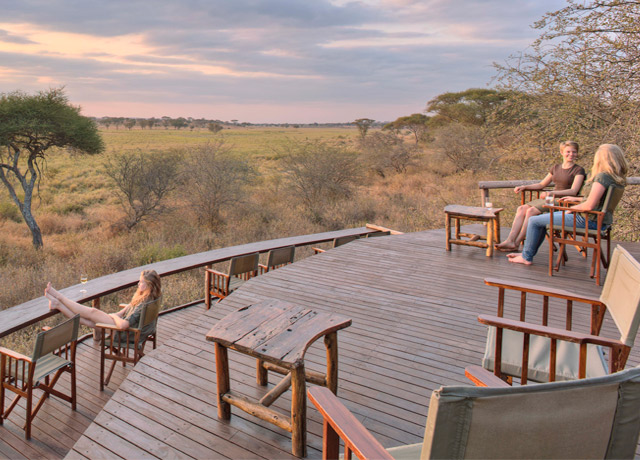 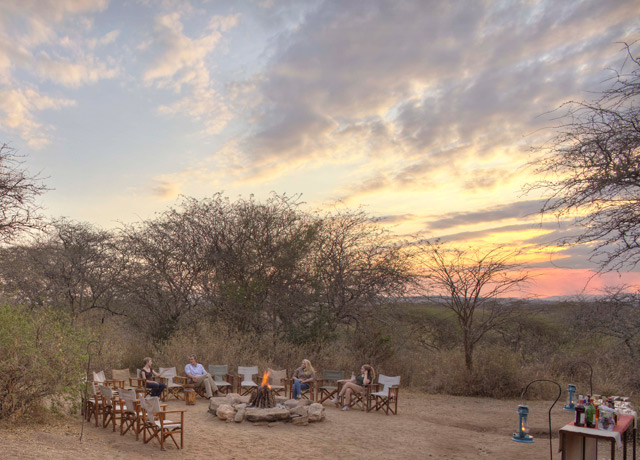