Fill out the form below to receive additional information about our Num-Ti-Jah Lodge or give us a call at 800-543-8917.

Num-Ti-Jah’s location, standing alone on Bow Lake with no other tourist facilities in sight, is one of its greatest appeals. Guests will enjoy the lodge’s rustic atmosphere, captured in its log construction, knotty pine walls, Arts and Crafts furniture and huge stone fireplace. Spacious rooms provide a comfortable sleep, while the Elkhorn Dining Room serves hearty Canadian fare in a setting evocative of the lodge's pioneer past. Guests at Num-Ti-Jah Lodge are part of a colorful history that dates back to 1898, when a 21-year-old English pioneer named Jimmy Simpson camped at Bow Lake and vowed he would one day “build a shack here” as a base for outfitting expeditions into the surrounding mountain grandeur. Twenty-five years later, he erected a log cabin on the site and called it Num-Ti-Jah , the Stoney Plain Indian word for pine marten. As Jimmy’s fame as a guide grew, so, too, did word of the magnificent landscapes into which he led scientists, mountaineers, hunters and artists. By 1937 the Banff-Jasper Highway was completed as far as Bow Lake, bring more visitors to Num-Ti-Jah. Jimmy and his family started building the present-day lodge in 1940, and a decade later, a log-and-stone hotel with 16 rooms stood on the shore of Bow Lake. After Jimmy died in 1972, his son ran the lodge until 1996, and while its rooms and amenities have been upgraded since, its authentic pioneer heritage still permeates this noted hostelry today. 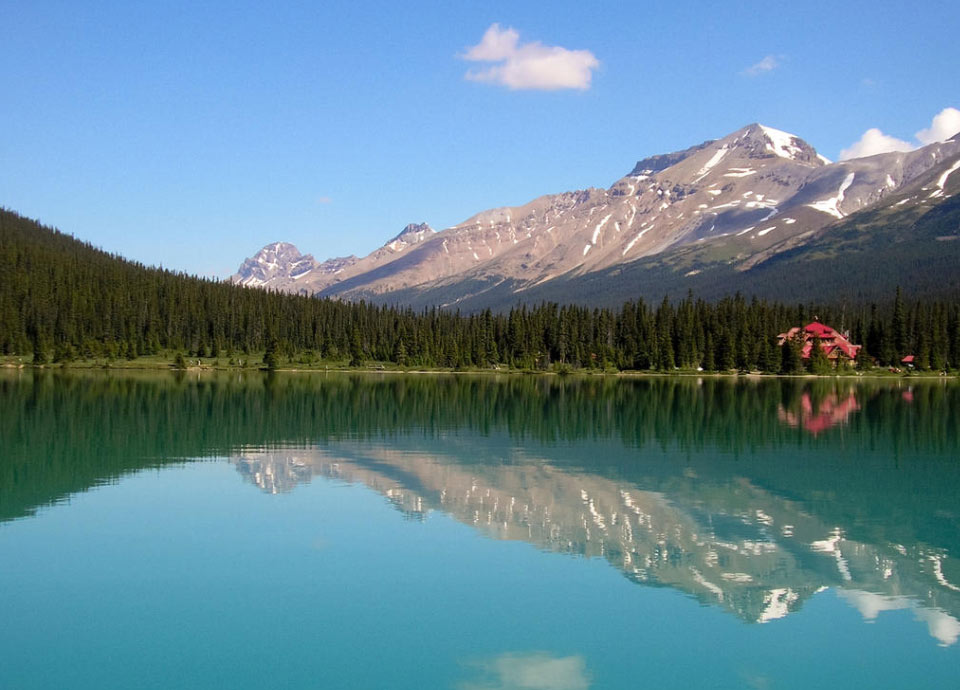 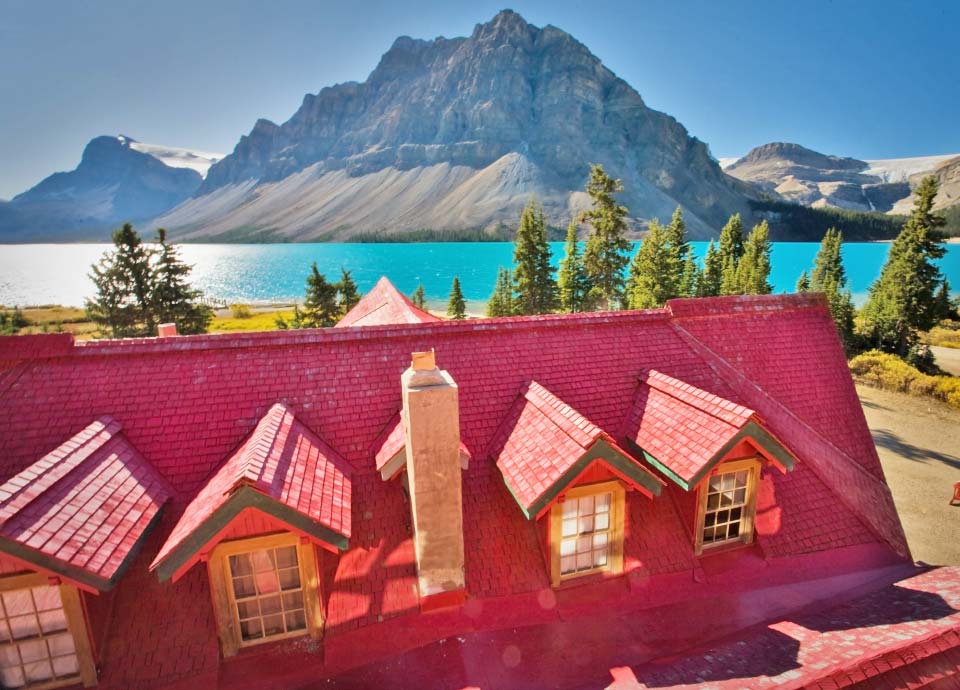 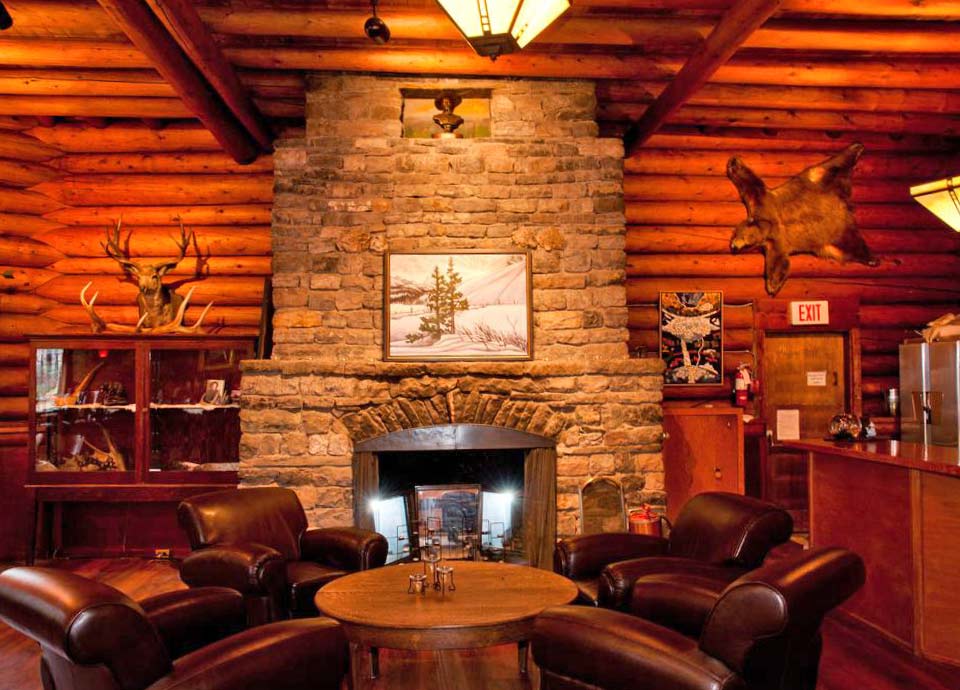 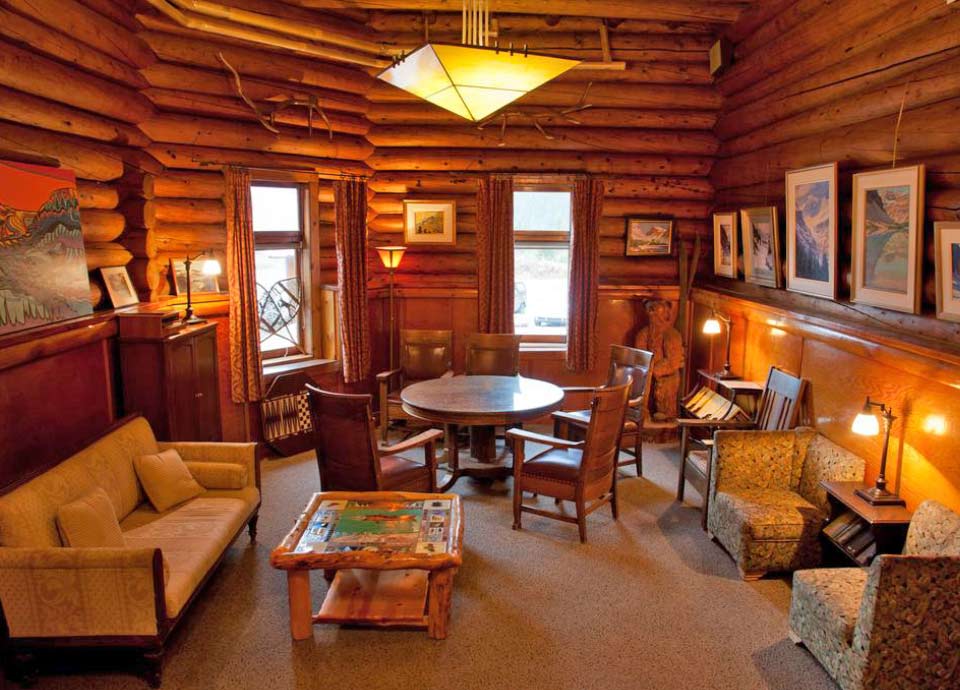 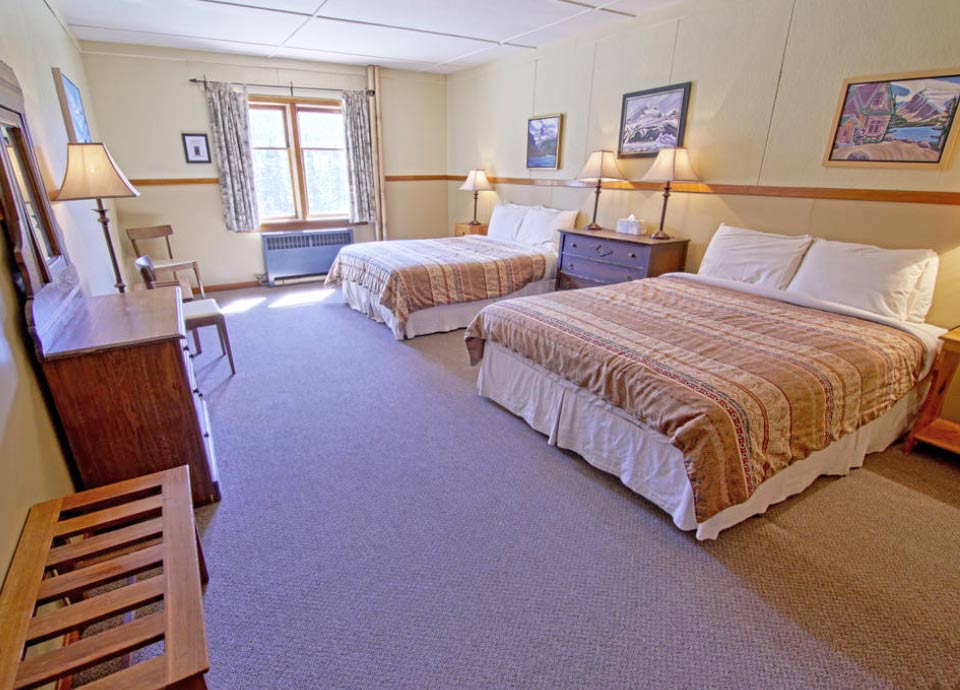 Get Weekly Updates
Our weekly eNewsletter highlights new adventures, exclusive offers, webinars, nature news, travel ideas, photography tips and more.
Request Your 2022-23 Catalog
View Our 2022 Digital Catalog
Send Us a Message
Use the form below to send us a comment or question.
Refer a Friend
Earn rewards for referring your friends! We'd like to thank our loyal travelers for spreading the word. Share your friend's address so we can send a catalog, and if your friend takes a trip as a first-time Nat Hab traveler, you'll receive a $250 Nat Hab gift card you can use toward a future trip or the purchase of Nat Hab gear. To refer a friend, just complete the form below or call us at 800-543-8917. It's that easy! See rules and fine print here
/accommodations/num-ti-jah-lodge/
Physical Requirements