Renowned Jack's Camp is unique in that it is one of only two permanent camps in the Kalahari, offering a chance to explore and understand the region in all its seasons and conditions. The private concession adjoins Makgadikgadi National Park, with its endless vistas of rolling golden grasslands. Desert palms line the horizon, and behind the camp lie the vast salt pans of the Makgadikgadi.

Jack’s has been completely refurbished in vintage 1940s East African safari decor. Ten roomy canvas tents with en-suite bathrooms, including indoor and outdoor showers, are furnished in classic safari style. The camp features a dining tent with a long communal table for lavish meals, a tea tent with Persian carpet cushions, and a sitting lounge that includes many framed letters, documents and photos reflecting the life of the late Jack Bousfield who established this camp while on a trapping expedition in the 1960s.

A visit to the area is essential for anyone interested in the origins and evolution of the Okavango Delta and Botswana’s broad geography. It also provides a complete desert experience, focusing on species unique to the region such as gemsbok, brown hyena and springbuck, as well as the geology, archaeology and anthropology of the Kalahari and Makgadikgadi. Year-round animal inhabitants are the aardvark, oryx and springbok. Guests may also have the opportunity to sit with meerkats. Jack’s and San Camp are the only places in all of Africa where guests are almost guaranteed to see the rare and elusive brown hyena.

The Makgadikgadi, a relic of one of the world’s largest ancient lakes, dried up thousands of years ago as a result of the continued shifting of the earth’s crust. When the pans are dry, we utilize four-wheel drive quad bikes in order to travel where conventional vehicles cannot, and to guard against scarring the pans’ crust. Venturing far into the middle of the pans, we are able to explore remote archaeological sites, periodically discovering sites never before documented, such as fossil beds of extinct giant zebra and hippo. 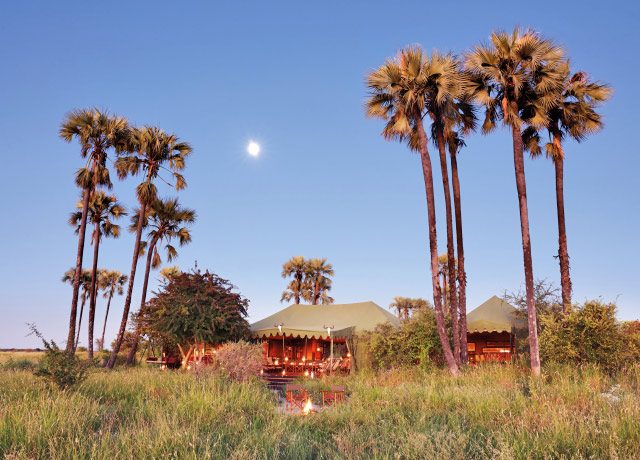 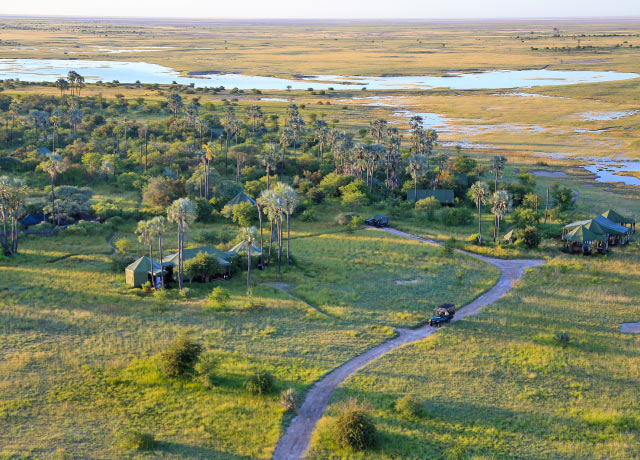 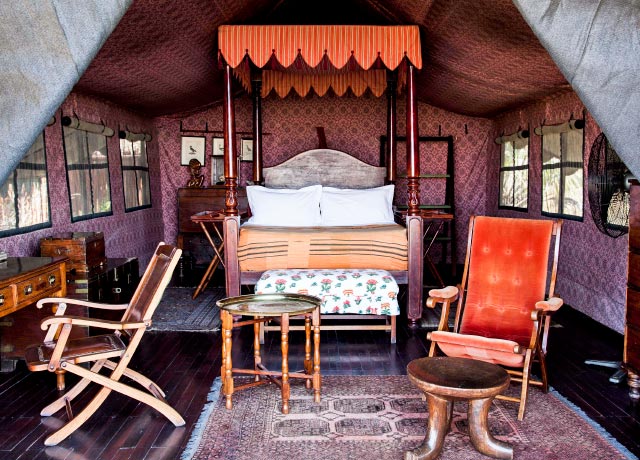 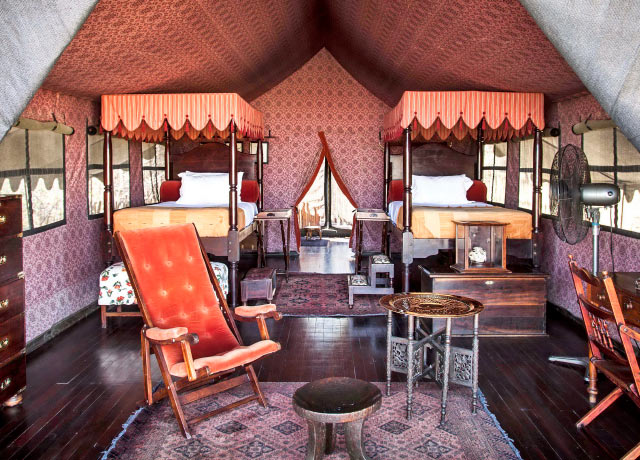 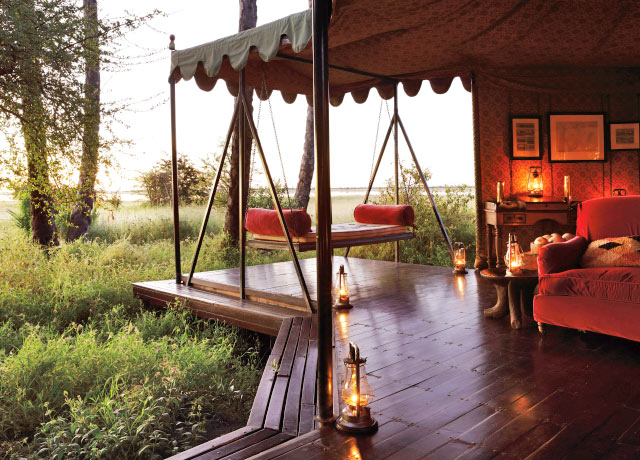 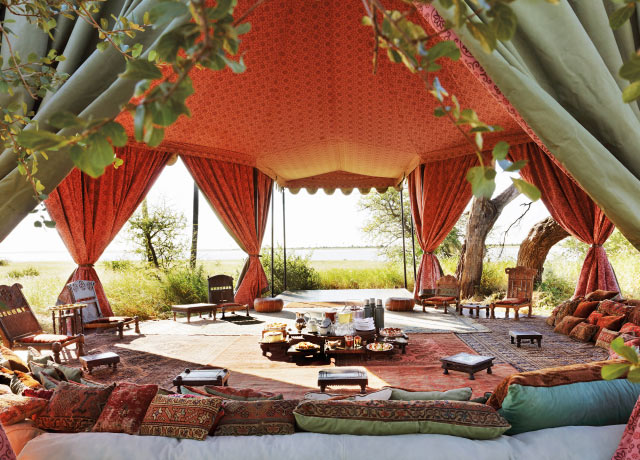 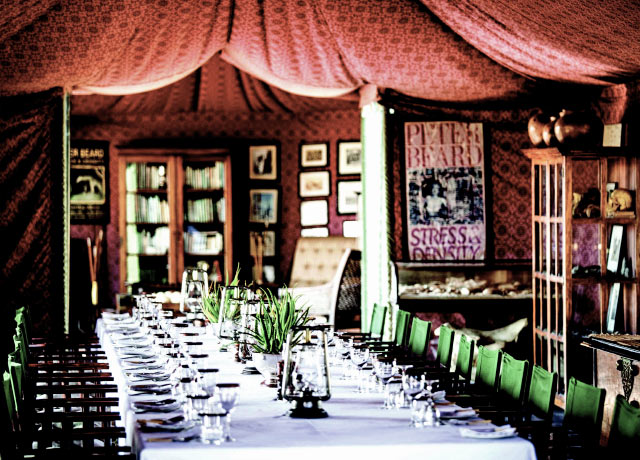 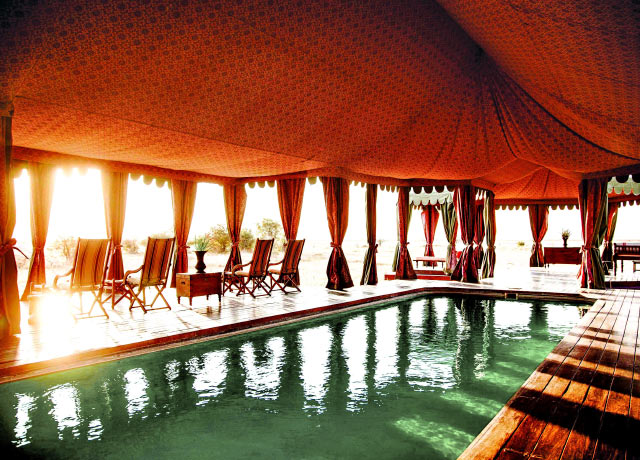