Nicknamed the “brightest jewel in the land of gems,” the Hotel Heinitzburg is a historic luxury landmark in Windhoek. Originally a gift commissioned by Count von Schwerin for his fiancée in 1914, when Namibia was then part of German South-West Africa, this former castle has been renovated to become an elegant family-owned and run hotel. The family has endeavored to create an environment rich in the friendly character of Africa combine with European flair and culinary artistry, including a world-class wine cellar.

The Heinitzburg offers 16 opulently appointed guest suites, each individually decorated with sumptuous furnishings, fine fabrics, gilded mirrors and crystal chandeliers. All rooms have individual and heating, direct-dial telephone, electronic safe, mini bar and satellite TV.  “Superior” Deluxe rooms have a bath with integrated while Deluxe rooms have a walk-in shower. The serene garden invites quiet relaxation or a refreshing dip in the swimming pool, which is flanked by large palms and heated in winter.

Leo's at the Castle is the Heinitzburg's gourmet restaurant overlooking the city skyline, serving varied cuisine that incorporates both local and international flavors. The Garden Terrace offers a similarly superb view over the city and surrounding mountains, where casual meals, and cakes from the hotel's patisserie are available throughout the day. Snacks and sundowner cocktails are also served here in the early evening, accompanied by spectacular sunset views. 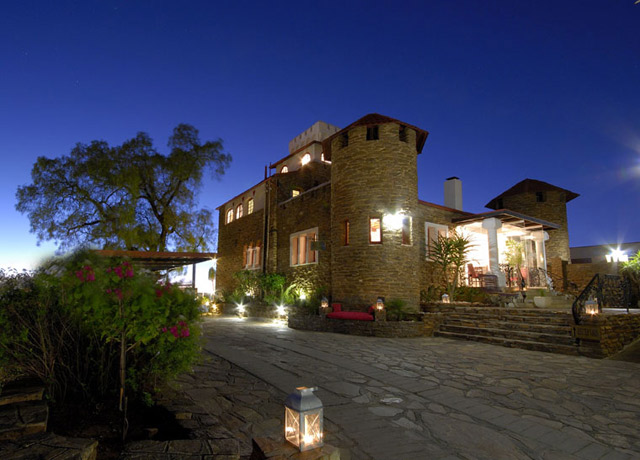 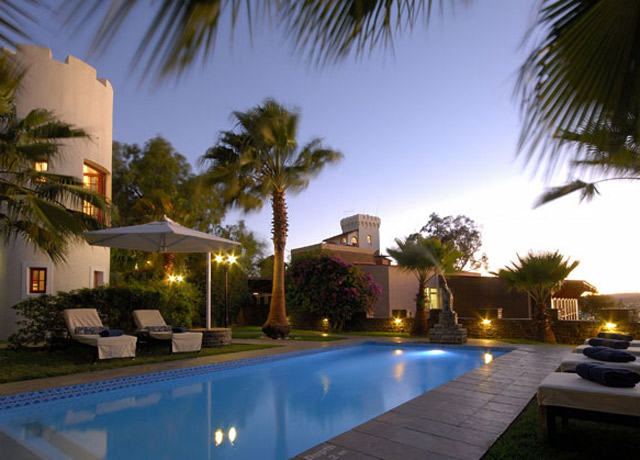 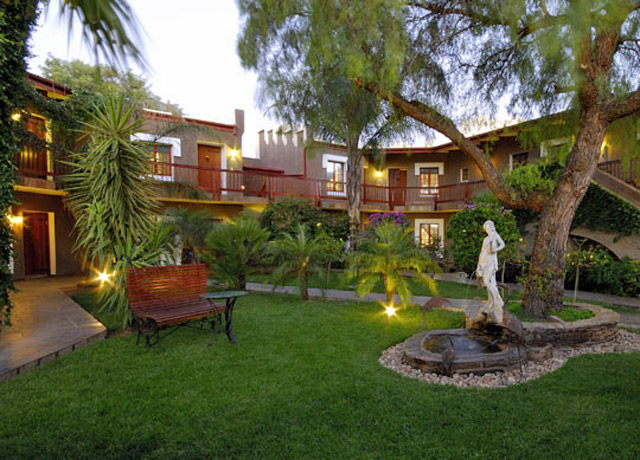 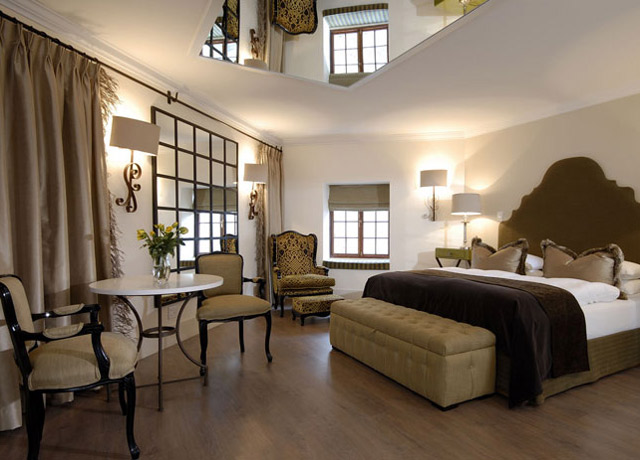 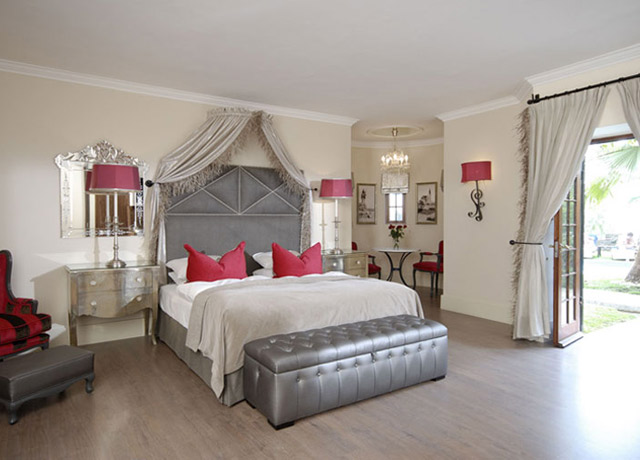 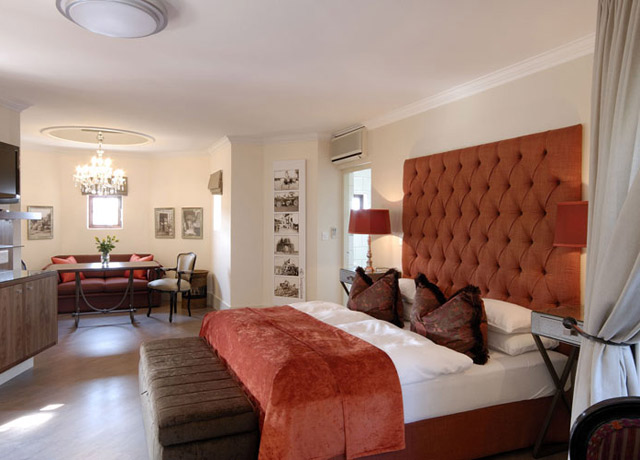 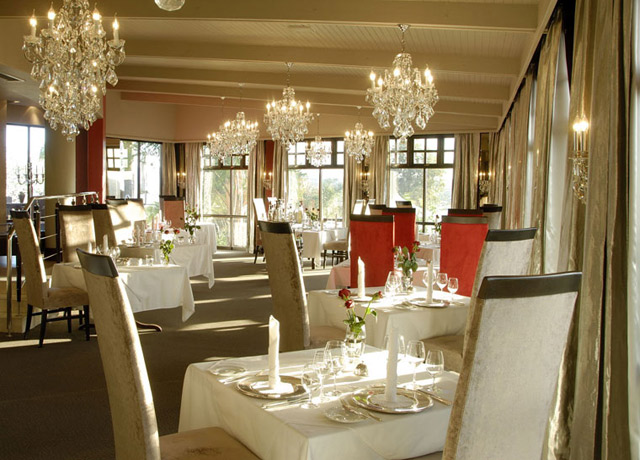