Family-owned and operated by Alaska tourism pioneers since 1968, Denali Grizzly Bear Resort is one of the oldest accommodations near Denali National Park, occupying a plateau above the Nenana River. Our rooms are in the Cedar Hotel, with balconies overlooking the river or surrounding mountains. With a nod to the property's name, rooms are paneled in knotty cedar planks, lending an appropriate rustic ambience. And while simple, rooms have all the necessary comforts, with two double beds, full bathroom with shower and tub plus hair dryer, in-room coffee and tea, cable TV, and a half-hour of free Wi-Fi. Rooms are located in seven separate buildings, every one with an unobstructed wilderness view.

Denali Grizzly Bear Resort has a rich Alaskan history, founded by Jack and Ede Reisland who left Ohio to become teachers in the Territory of Alaska in 1958, the year prior to Alaska statehood. Teaching at a two-room school in a small hamlet near Denali National Park, Jack and Ede filed on property on the park boundary through the Homestead Act, securing 40 acres of remote, rugged wilderness to call their own. With a chain saw and an ax, they cleared a portion of the land and built a small log cabin, spending summers in the 1960s improving their land. During the summers, Jack also worked as a seasonal park ranger naturalist in Mt. McKinley National Park, as Denali was formerly known. By 1966, the family was hosting RVs and campers and began to build tourist cabins. In 2006, they branched out into the hotel business, and today, under the management of their children and grandchildren, the resort offers 119 cedar-paneled rooms along with 20 cabins. Yet Jack and Ede, age 88, are not yet retired! Inducted into the Fairbanks Tourism Hall of Fame in 2021, both continue to work summers at the resort. 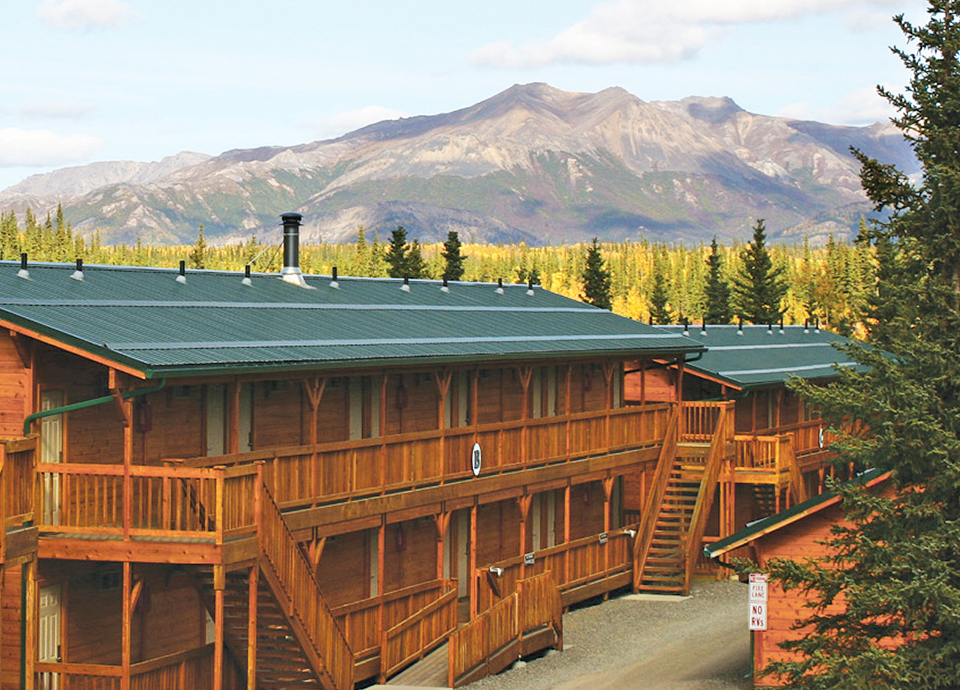 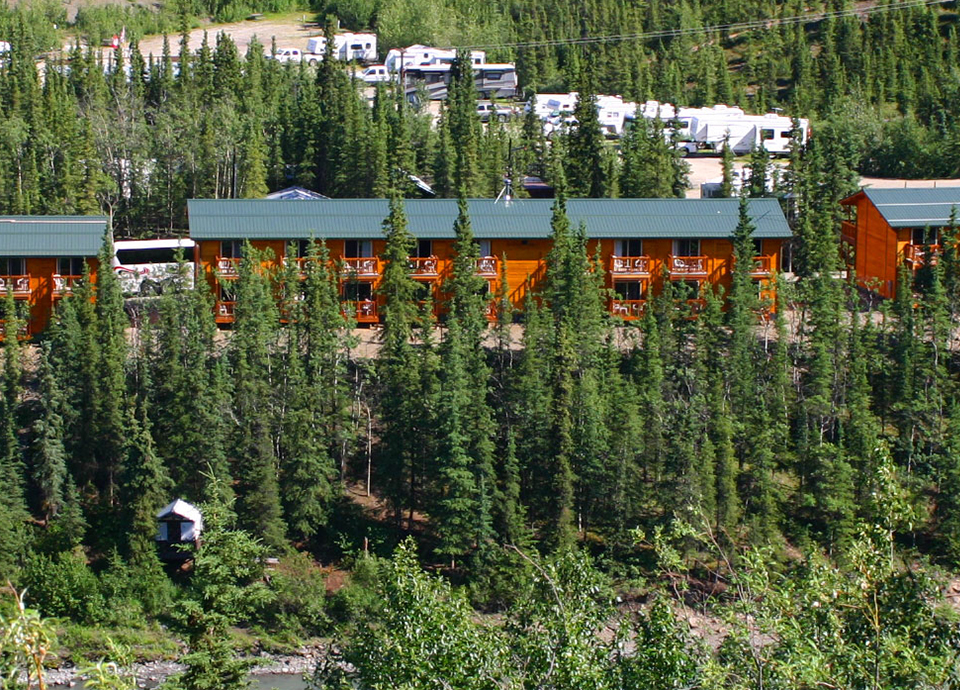 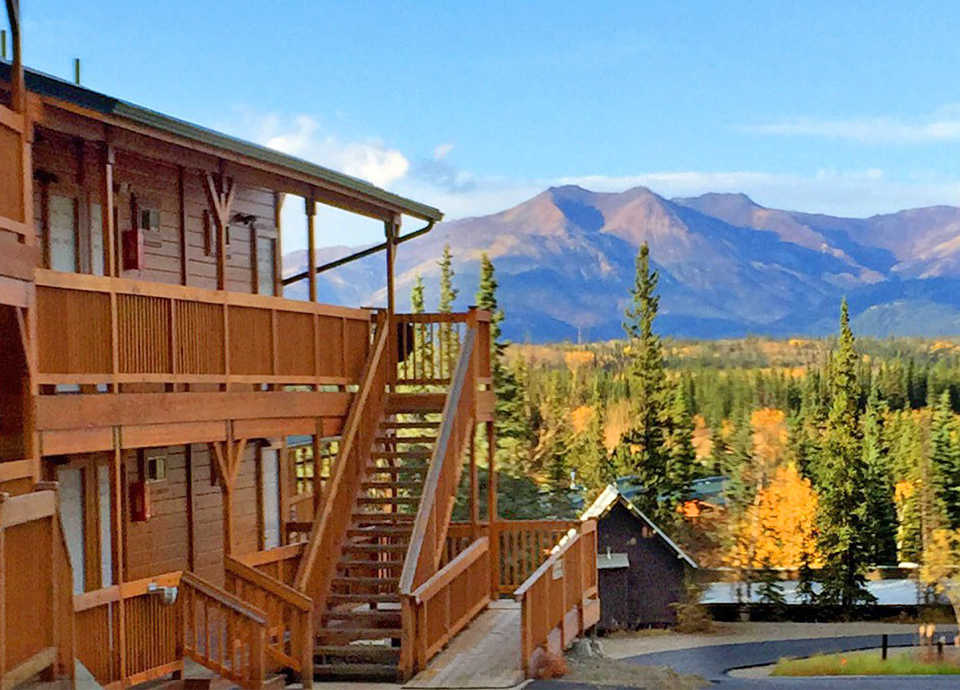 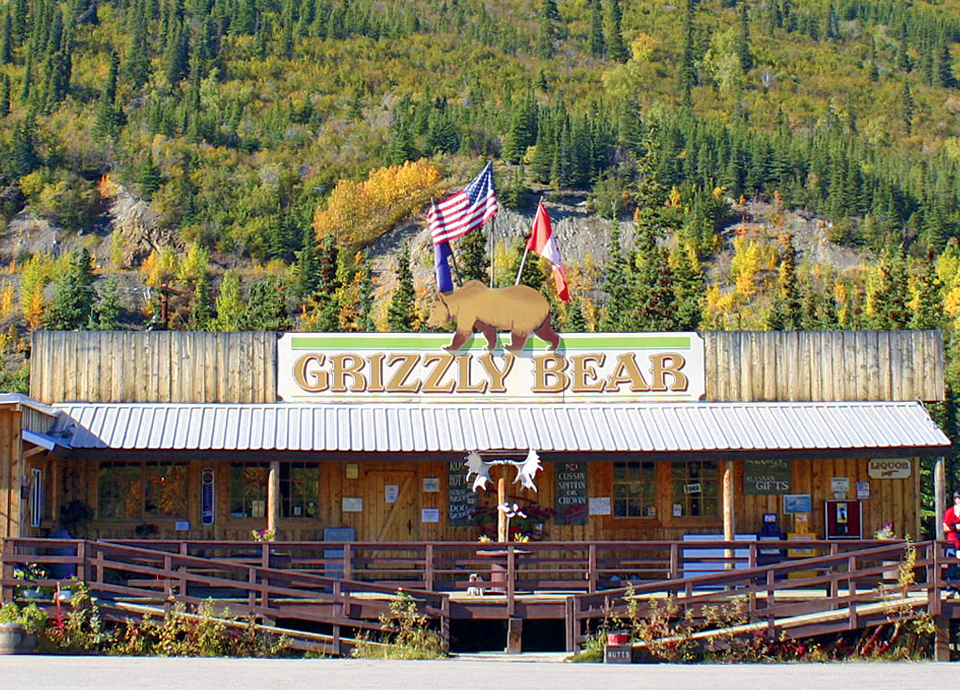 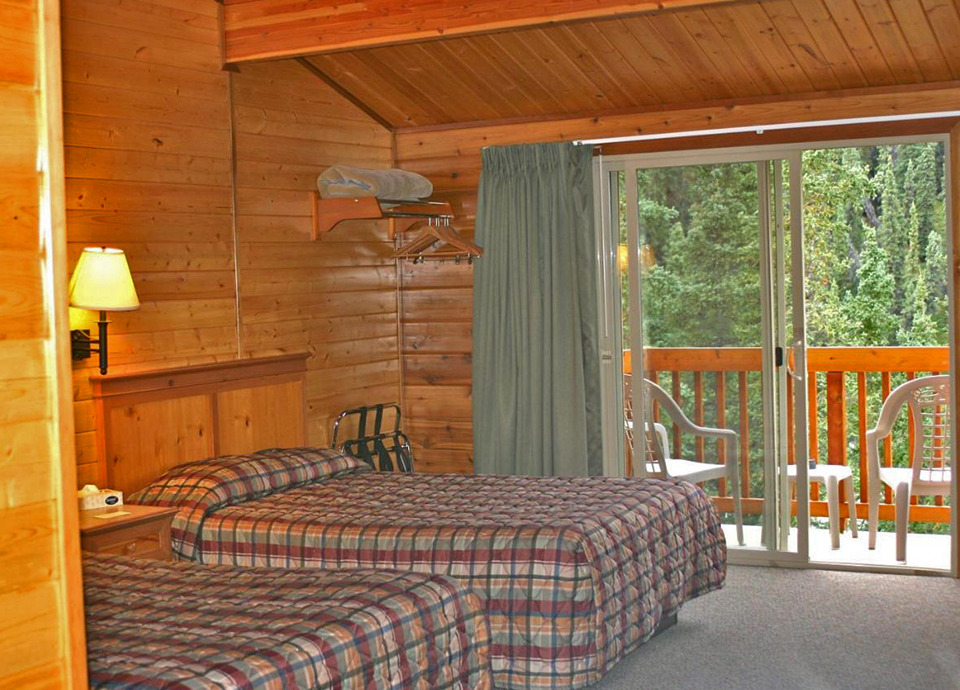