Coul House is a family-owned and run country manor house secluded in the hills above the small village of Contin, Ross-shire, set among acres of sprawling lawns, gardens and a "fairy trail" through the adjacent woodlands. Centrally located in Scotland's Northern Highlands, it is the optimal base for exploring the region's rich nature tapestry. The River Black Water runs nearby, surrounded by the Achilty Forest with miles of walking trails, peaceful lochs, waterfalls active with leaping salmon in summer, and abundant wildlife.

Simultaneously grand and intimate, Coul House was built in 1821 for Sir George Steuart Mackenzie, whose family had resided in Coul since 1560. The word "Coul" in Gaelic means "settlement in the narrows of the glen." In 1827, David Douglas, the famous Scottish botanist for whom the Douglas fir was named, planted a fir tree on the property that is still standing today. In the 1960s, the manor house was converted to a hotel. It has been continually improved and refurbished in the decades since, particularly after its current owners, Stuart and Susannah Macpherson, purchased it in 2003 with an eye to restoring its historic features and genteel period character.  A diverse collection of 21 en suite bedrooms, no two alike, offer beautiful views of either Strathconon and the mountains beyond, or the lawn and mature woodlands. Luxurious rooms offer every amenity, including fine bedding, desk and sitting area, phone, Wi-Fi, flat screen smart TV, an electric kettle for making tea and coffee, and en suite bathrooms with slippers, bathrobe and hair dryer. 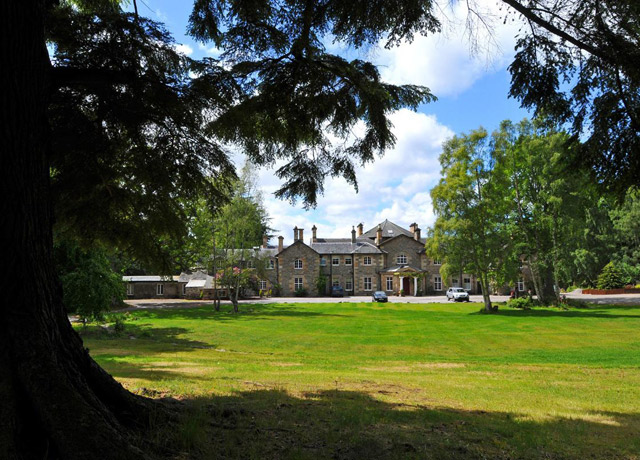 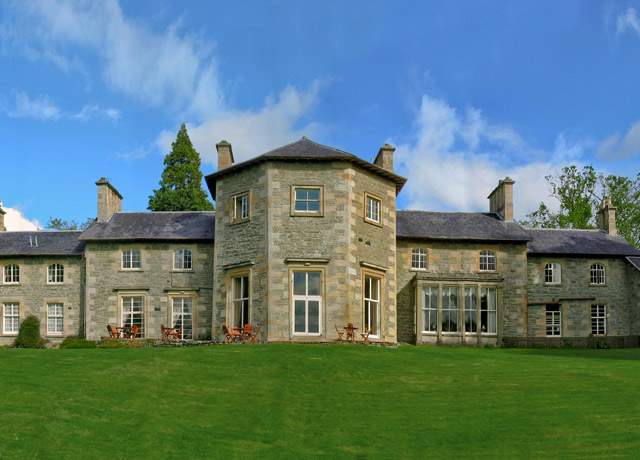 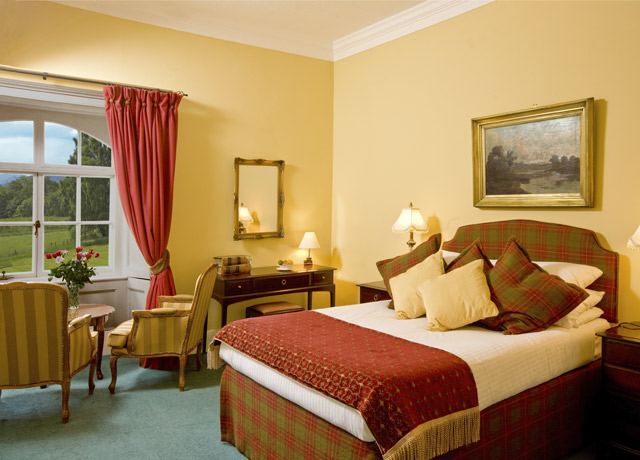