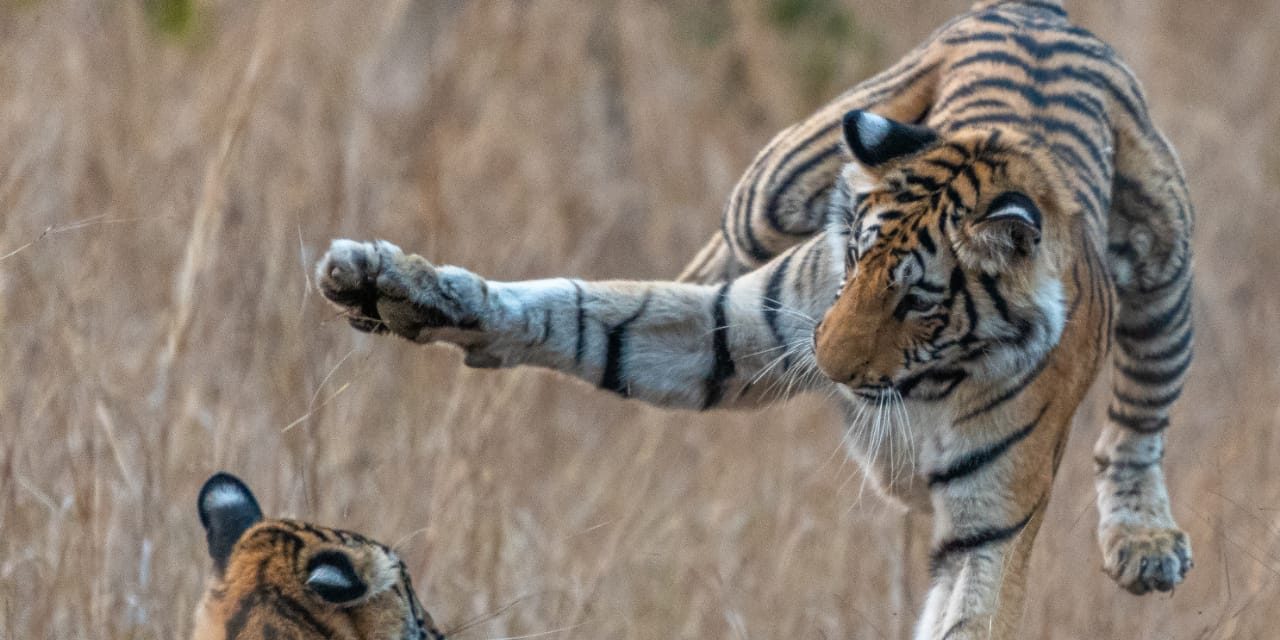 Eager to see more big cats in India? Journey to the Land of the Snow Leopard. Recently, on our very first expedition in the Indian Himalayas, our travelers set out for their first day of snow leopard tracking and caught sight of a snow leopard in pursuit of an ibex! For the next hour, the group looked on in awe at what was ultimately an unsuccessful capture. Rare opportunities like this begin at our base for exploration, a private expedition lodge overlooking the Mangyu Valley, created as a way to leverage conservation-focused travel to protect snow leopards and their habitat. Our only neighbors at 18,000 feet in elevation are a monastery and a few traditional Ladakhi homes. As you venture deep into the snow leopard’s realm, keep an eye out for bharal (also known as blue sheep) and Ladakh urial perched on rocky outcrops. In the high meadows, woolly hares, Ladakh pikas and Himalayan marmots burrow, and packs of Tibetan wolves hunt. In the valley’s narrowest reaches, sheer cliffs and streams sustain a healthy population of Siberian ibex—a draw for snow leopards, which are capable of hunting animals up to three times their own weight. While in this alluring natural area, you’ll speak with experts from the Snow Leopard Conservancy about the threats these majestic cats face, including habitat loss, poaching, climate change, reduced prey and human conflict. You’ll also learn about the conservation strategies in place to protect this vulnerable top predator which serves as an essential indicator of ecosystem health. Research, advocacy and our economic contributions in Mangyu make all the difference in preserving the snow leopard’s future. 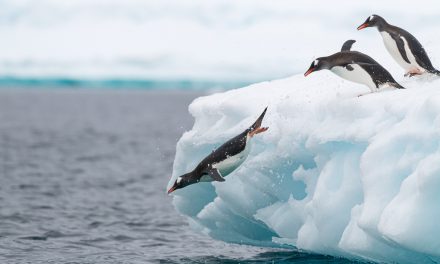 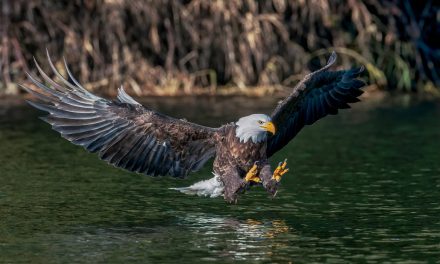 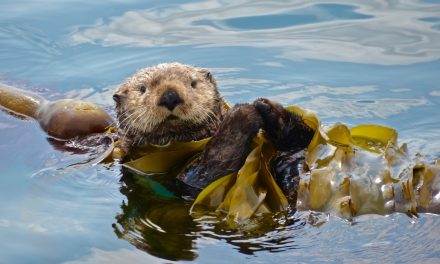 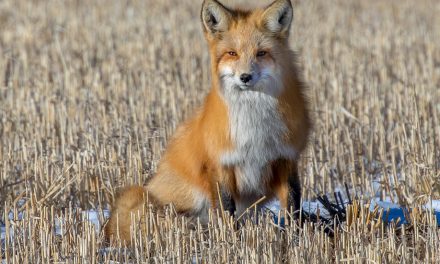 Wildlife Photo of the Week: Red Fox on the Prairie