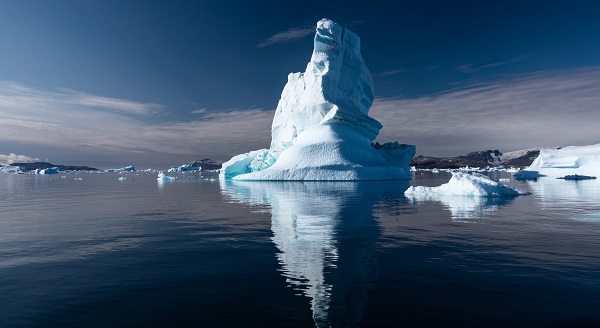 “We loved being at Base Camp Greenland. Being based there enabled us to see East Greenland up close and personal! Walking on the tundra, riding in the Zodiacs, kayaking, seeing the glaciers and endless mountains, and living in an incredibly well-conceived camp were all wonderful experiences.

One high point was a wild polar bear and kayaking experience that we won’t forget. We were kayaking in the middle of Sermilik Fjord, in and about the icebergs, when a call came to Drew telling him that the errant polar bear that had been annoying Tinit was IN THE WATER! We were told to “GET TO SHORE NOW!” Our paddling skills were put to the test as we hightailed it to shore. Halfway to shore, Linda, in the front seat, yelled to me, “LEFT, LEFT,” to go around this gigantic floating iceberg that was moving in our direction. 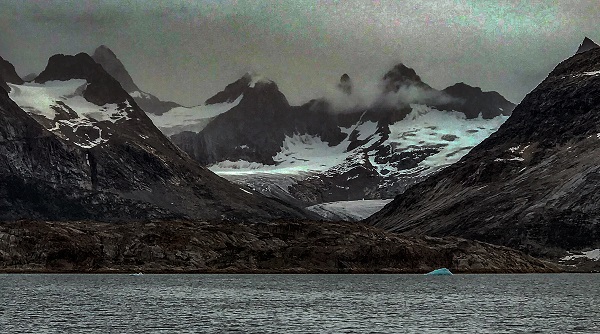 It is one thing to see a beautifully shaped iceberg, it is another to see an object bigger than a large office building moving toward us! LEFT we went, and around we went, and then over to shore where we transferred to a Zodiac raft. We went to the shore of the mountain where the polar bear was supposed to be and we all looked for him/her. We then had a classically comical time of trying to point out to each other where the polar bear was. We were far enough away that it was difficult to spot the bear even as various people pointed and said, “I see it!” Eventually, we all saw the wild polar bear.

The first image I have, grainy because I couldn’t bring a real long lens, is just the polar bear’s head poking over the crest of the mountain. Drew and Rachel told us excitedly that we were the first group in the four years of Base Camp Greenland to see a polar bear! We spent about an hour sitting in the Zodiacs watching this wild animal. Fortunately, we had our Mustang expedition suits on and didn’t get cold.

Really, every experience there was a highlight. Part of Greenland is certainly its people. One of Linda’s highlights was having the opportunity to speak with Julius at length about his life there. We really liked this trip!!” 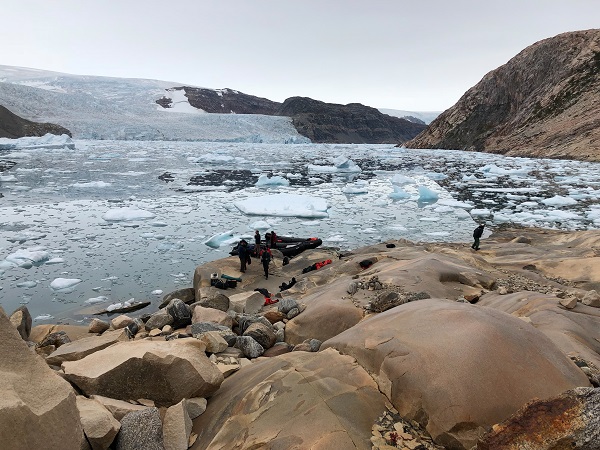 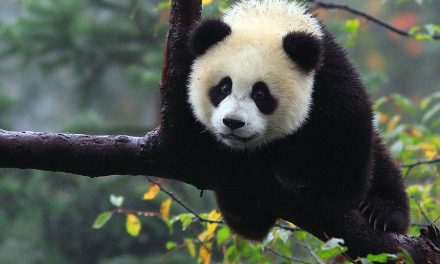 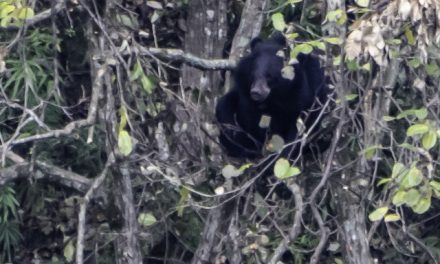 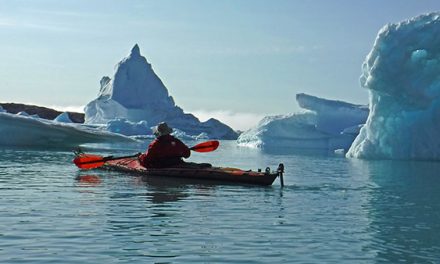 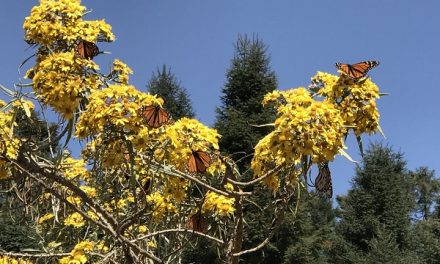