Forests are important for our welfare for a very long list of reasons, a few of which are:

Although anchored in one spot, a tree is an amazingly communicative entity that is capable of adapting to varying environmental conditions and changing with the seasons that surround it. One Public Broadcasting Service videographer decided to put that reality into pictures.

From 2006 to 2008, Samuel Orr lived in a quiet, little cabin in Indiana while filming several nature documentaries on the natural history of the state for PBS. Because he felt his cabin, which was located near a nature preserve, was in such a beautiful part of the woods, he decided to experiment with time-lapse photography. He set up a camera on a tripod near a window; and every day over the course of 15 months, he took still images of the same scene of a tree in the forest. He compiled 40,000 of those photographs into a video—accompanied by music from Johnny Ripper—which you can watch, below.

For the next three minutes, then, spend a whole year in a forest. You just may experience a few other benefits from that long list: a lower heart rate and a reduced level of stress. 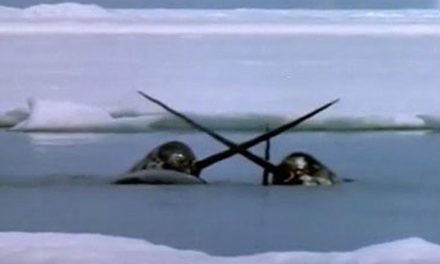 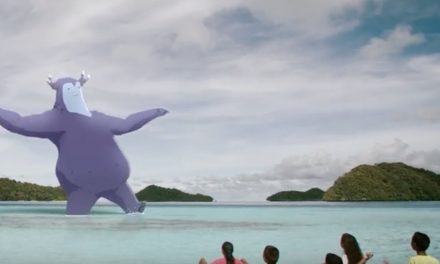 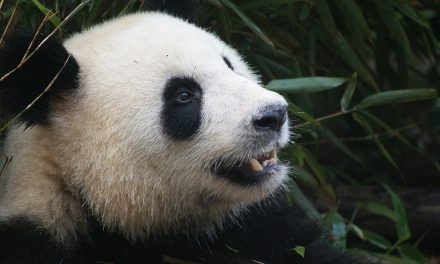 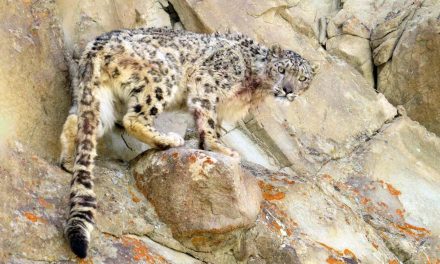