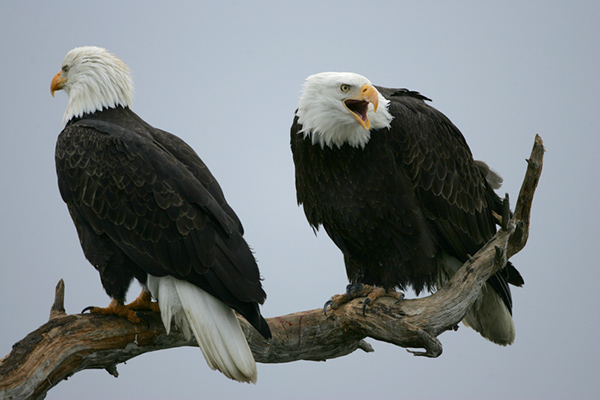 Wildlife Services, part of the United States Department of Agriculture’s (USDA) Animal and Plant Health Inspection Service, set off a firestorm of criticism recently when it released data showing that in 2013 the agency killed more than 4 million animals—2 million of which, according to the Center for Biological Diversity—were from native species.

In every state in the nation, Wildlife Services is charged with resolving human/wildlife conflicts that are deemed to threaten public health and safety, agricultural property or natural resources.

Last year’s extremely high kill rate, however, is causing some to ask if all of these animals were truly causing problems for us or whether a general, public bias against predators is to blame.

Wildlife Services’ recent report stated that last year the agency killed 75,326 coyotes, 3,706 foxes, 866 bobcats, 528 river otters, 419 black bears, more than 320 gray wolves and one endangered Mexican wolf, and two golden eagles and one bald eagle. More than 12,000 black-tailed prairie dogs were exterminated, and more than 30,000 of their dens were destroyed, representing an enormous uptick from the previous year. In fact, an increase of almost a half million animals since 2012 signifies a 29 percent rise in the program’s destruction of animals and ends an overall downward trend since 2008.

Just since 1996, Wildlife Services has poisoned, shot and strangled by snare more than 26 million native animals. And some claim that a far greater number have been killed than what is represented in the report. Critics characterize the agency’s actions as a “killing campaign,” one that is being paid for by taxpayers without their knowledge. Yet despite a growing public outcry, an ongoing investigation by the USDA’s inspector general and calls for reform by members of Congress, nongovernmental organizations and scientists, the federal program still allows the killing of native animals to escalate.

Bad results, but the best intentions?

Those who believe that Wildlife Services is acting with good intent and with the best tools at its disposal say that we all need to remember that from geese swirling over an airport runway that potentially could gum up an engine and down a plane to bears that ransack mountain cabins, sometimes wild animals must be destroyed. Wildlife Services’ primary purpose is to eradicate invasive creatures introduced from other parts of the world, and it does a good job of doing so. The department also gets rid of some animals that are a threat to endangered species. Other animals, such as raccoons, are eliminated as part of the National Rabies Management Program.

Defenders of the Wildlife Services’ actions point out that there are costs to raising the food we Americans like to eat. Cattle, sheep, chickens and beehives need to be protected from predators. And while many of the animals the agency dispatched were targeted on behalf of livestock ranchers or other agricultural interests, there were also many unintentional victims. For example, to get rid of problem wildlife, Wildlife Services uses spring-loaded devices called M-44s that shoot cyanide into the mouth of whatever animal happens to chew on the baited head. In 2012, M-44s poisoned more than 14,600 animals, but more than 330 of them were killed unintentionally, including black bears, bobcats, foxes, opossums, skunks and wolves. Traps and snares capture nontargeted animals, as well, including rare and threatened species such as grizzly bears, wolverines and lynx. In 2012, the agency mistakenly caught and killed more than 520 animals in leg-hold traps and more than 850 in neck snares, including badgers, beavers, deer, ducks, great blue herons, mountain lions, pronghorn antelope, ravens, turkeys, turtles and even a golden eagle.

Many conservationists and wildlife management professionals say that lethal control, however, is often ineffective and inefficient with wild animals. According to a 2008 University of Minnesota study, killing wolves doesn’t substantially reduce the following year’s depredations. Other wolves simply move into the vacated habitat and the cycle continues.

Although ranchers and farmers pay half the agency’s costs of killing animals that they view as a threat, there are other, nonlethal methods that Wildlife Services and ranchers could use. Regarding wolves, removing attractants such as animal carcasses, installing temporary fencing on the range around sleeping areas and birthing grounds, using livestock-guarding animals or hiring range riders to keep the herd together at vulnerable times have all proven effective. These types of techniques are even often less expensive: guard dogs typically cost less than $1,000—but will work for years—and long-lasting, electrified fencing with flags that deter wolves cost less than $3,000 for a mile.

In December 2013, the Animal Legal Defense Fund, the Animal Welfare Institute, the Center for Biological Diversity and Project Coyote jointly launched a petition calling for new rules and an immediate reform of Wildlife Services. Also in December, Predator Defense came out with a documentary featuring former federal-agents-turned-whistle-blowers who portray the agency as being barbaric and wasteful, indiscriminately killing wildlife at the bidding of corporate agriculture and hunting lobbies.

Do you think that killing publicly owned wildlife by the USDA Wildlife Services is justified to protect us, our food and its growers; or is it being done only to benefit special interests? 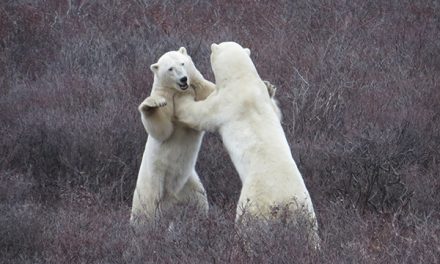 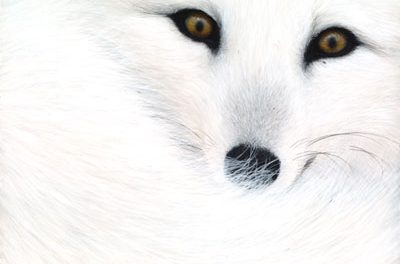 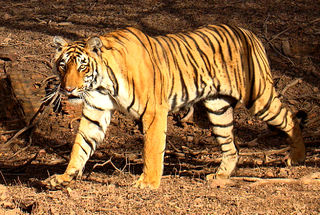 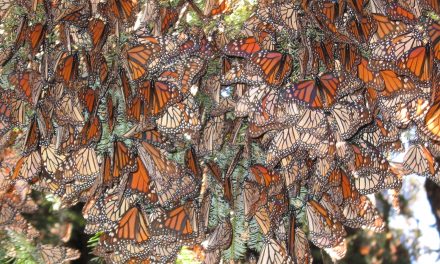