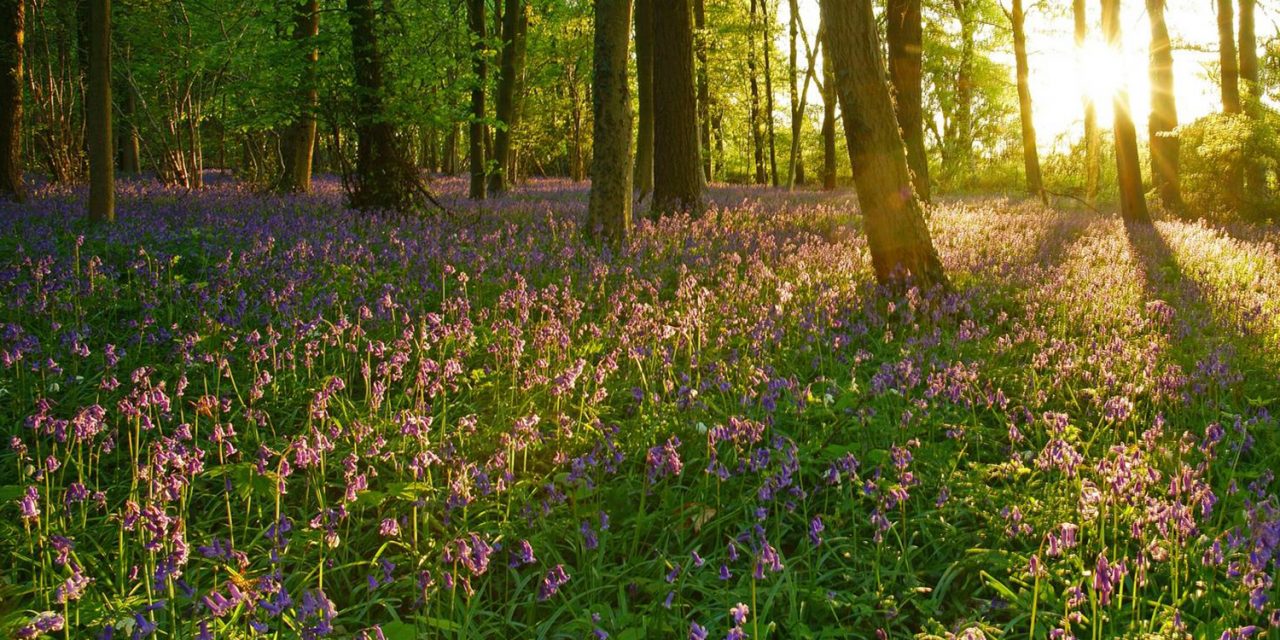 If you have ever researched a holiday to the United Kingdom, it probably didn’t take too long before you discovered a place called the Cotswolds being recommended as a must-see destination. You may well have thought to yourself, what are the Cotswolds? Read on to learn why the Cotswolds’ unspoiled villages in Britain’s classic countryside are worth a visit!

Where is the Cotswolds?

If you head west from London, a short hour and half of driving will put you right in the heart of a magical collection of picture perfect postcard villages in quintessential English countryside. Add to that a couple of ancient and fabled towns, namely Oxford and Bath. The Cotswolds covers nearly 800 square miles spanning across five counties (Gloucestershire, Oxfordshire, Warwickshire, Wiltshire and Worcestershire).

How did the Cotswolds get its name?

To start at the beginning, what about that name, ‘the Cotswolds?’ It is most likely the marriage of two ancient English words, ‘cots’ referring to sheep enclosures and ‘wold’ meaning gentle hills. When you arrive in this beautifully rural part of the country, you can’t help but notice the large numbers of sheep enjoying life amongst gently rolling countryside. There is another theory that the name derives from a Saxon chieftain called ‘Cod’ who owned the high land ‘wold’ and Cod’s Wold eventually became the placename we use today. You decide which you prefer! The important point to remember for any visitor from North America is that this region is the charming bucolic idyll that has delighted everyone from England’s most revered artists to film crews searching for a slice of perfect olde England.

What is the Cotswolds famous for?

The Cotswolds is most famous for the huge wealth that was generated by the wool industry. When you stop for a pint of award winning golden local ale in a pub called the Cotswold Lion, it is named for a popular breed of sheep rather than the King of the Jungle! The mills that can be found dotted along major watercourses are a reminder of the importance of this product to generations of locals. Grand church spires tower over the narrow streets of villages and towns, all of it paid for by wool revenue. All of this was built with the instantly recognisable local limestone which glows a soft golden hue to create a visual treat utterly unique to the area. It is this stone that actually dictates the boundaries of the Cotswolds which stretches across several counties including Gloucestershire, Oxfordshire, Warwickshire, Wiltshire and Worcestershire.

The perfect destination for history buffs

Nat Hab’s tour of the Cotswolds, officially designated area of outstanding natural beauty (the largest protected area in England and Wales), includes not just some of the better-known highlights but the equally charming back roads and private properties. Any history buff will enjoy the opportunity to learn about bygone days. We spend time discovering the Roman occupation which is still evident today in some of the best-preserved archeological finds in the country like Chedworth Roman Villa and the nearby town of Cirencester which was second in importance only to Londinium (London) during their time here. You will be able to compare that era with the thousand years of regal history at Sudeley Castle which has played host to the intrigues of numerous rulers including Henry VIII. The castle archivist will help bring the story to life and the head gardener will introduce you to a fabulous ‘Queen’s Garden’ created and enjoyed by no less than four different Queens of England. In complete contrast to this ancient fortress is our private tour of the unfinished mock-gothic masterpiece of Woodchester Mansion, now conserved as a precious example of the Victorian obsession with imposing and romantic architecture. What was once a Tudor hunting lodge became the magnificent folly of a wealthy merchant set in a lovely private estate.

The Cotswolds is internationally recognized as being home to some of the finest gardens in the United Kingdom. That is saying something in a country where gardening borders on a national obsession. Our tour lifts the lid on some hidden gems which you will be guided through in the expert care of an exceptional garden historian. Then onto the masterpiece that is the National Trust’s wonderful Hidcote Gardens. Finally, our small group will enjoy an unforgettable visit to the Cotswold’s most famous garden and home of its most famous gardener, Highgrove House, the country retreat of HRH the Prince of Wales. Prince Charles has been a visionary figure in global conservation and his passion for preserving rural Britain is evident in these gardens that were 35 dedicated years in the making. Our tour swings the garden gate wide open on the magnificent horticulture of the Cotswolds.

Sustainable agriculture is alive and well in the Cotswolds

Visitors to the area are often surprised at how much of the landscape is protected by government charter and traditional agricultural practices. More than 80% of the Cotswolds is still farmland which provides safe habitat for a diverse range of wild species. You will learn about sustainable farming practices at Greystones Farm Nature Reserve and also see native raptors up close at the Cotswold Falconry Center. The area is a well-established destination for nature lovers who hike the networks of ancient trails in search of deer, badgers, foxes, otters and even elusive wild boar. We have chosen to explore on foot in several beautiful locations including the Windrush River Valley which offers gentle walking alongside the meandering trout filled river. It is a lovely setting to stretch your legs between pretty villages with their riverside pubs and cricket pitches. We will also be walking in one of the famous Golden Valleys, the very heart of what was once wool mill country. The mill buildings in the pretty Slad Valley are now luxurious homes but the gloriously rustic Woolpack Pub and much of Slad Village remains unchanged from days gone by. It is surrounded by lovely walking country and a number of interconnected nature reserves that we will amble through.

After a week of these intertwining Cotswold experiences, you will have seen not just the highlights but some of the most authentic hidden gems as well. This magical part of England is much more than an architectural theme-park, it is home to a diverse thriving community. Organic farmers, world renowned pop artists, antique dealers, movie stars, real ale brewers, green energy pioneers and royalty have all made it home. The rich heritage of the Cotswolds seeps from the ancient oak beams of the iconic pubs, the miles of dry-stone walls and the grand manor houses dotted throughout the wooded valleys and rolling hills. There is something for everyone here and the simple pleasures are always the best. 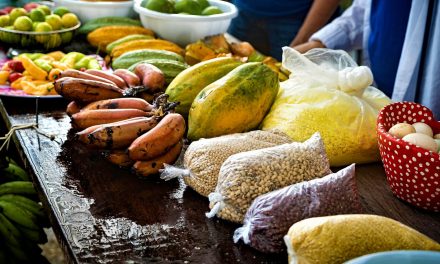 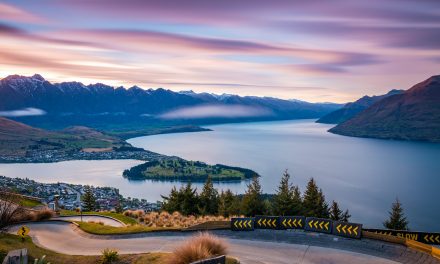 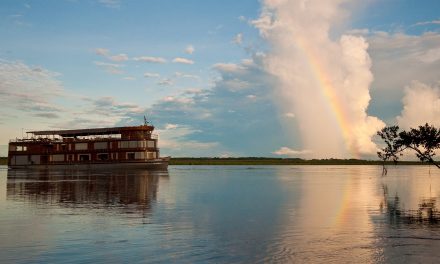 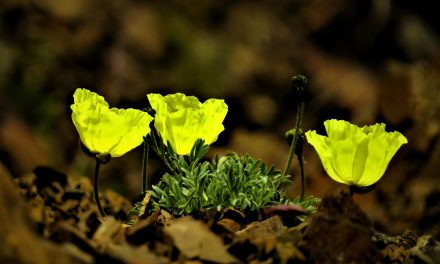