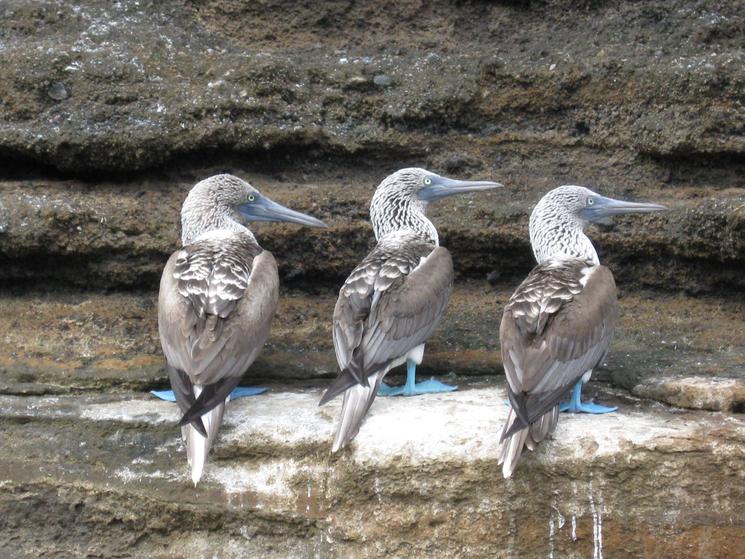 Marsea Nelson traveled to the Galapagos on the Classic Galapagos Adventure. She shared what she learned with us.

1. Land iguanas are the supermodels of the Galapagos. They seemed to love posing for photos. I felt a bit like a fashion photographer, getting shots from different angles and different sides.

2. Population growth in the Galapagos is a huge concern. The Galapagos’ population has increased from roughly 3,000 in the 1960s to about 30,000 in 2012 (with only five of the 13 islands inhabited), putting tremendous pressure on the archipelago’s natural resources. The population is now limited.

3. Sea lions get hot while sleeping, too. We kept seeing sea lions in the water with a flipper stuck straight into the air. Our guide explained that it’s just like we might stick out a leg from the covers when we’re too warm.

4. Sometimes cheaper is better. I don’t have a rain jacket and so before my trip, I bought an inexpensive rain poncho from my local drug store. When it rained, it covered me and my backpack, and it was much lighter than a heavy jacket. My fellow travelers were quite jealous!

5. You can’t judge age by size. At least, that is, with giant tortoises. We saw one little guy about the size of a watermelon who, our guides estimated, was already 10 years old. By comparison, the famous Lonesome George, who died this past summer and was estimated to be 100, was about the size of a storage chest.

6. In the Galapagos, you don’t just catch a glimpse of a rare animal. I knew I’d see amazing species during my trip, but what I didn’t realize were the quantities that I would see. For instance, there are fewer than 800 lava gulls alive, and I saw probably 10 of them. And I saw hundreds—if not thousands! —of the only sea-going lizard and a flock of at least 100 blue-footed boobies.

7. Always have your camera at the ready. During a hike on Fernandina Island, I was at the back of the group with a mother and her 7-year-old son. We were watching a sea lion play in a pool of water when all of a sudden it came almost completely out and stared directly at the boy, just a few feet away. They stared at each other, both perfectly still, as I scrambled to turn on my camera which I had just turned off. By the time I was ready, the magical moment was over.

8. Being a male magnificent frigatebird is not easy. A male frigatebird inflates his red sac to attract the ladies. But inflating the sac is hard work, taking about 15 minutes. That’s why sometimes you’ll see frigatebirds flying with the sac still inflated. Who can blame them?

9. The guide makes all the difference. Many of the islands we visited weren’t very large; you could have easily walked around the perimeter in 15 or 20 minutes. But with a good guide explaining the landscape, the history and the animals’ behavior, a few hours goes by in a flash.

10. Sometimes the simplest moments are the best. After dinner most evenings, my fellow travelers and I would sit on the sun deck’s lounge chairs and stare at the stars. We’d chat about anything and everything. I had so many amazing experiences during my trip, but these memories are some of my favorite. 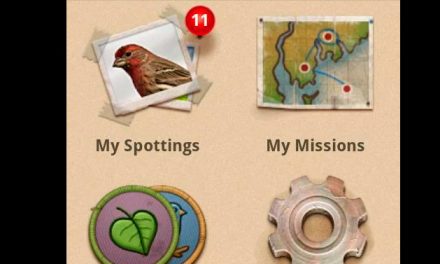 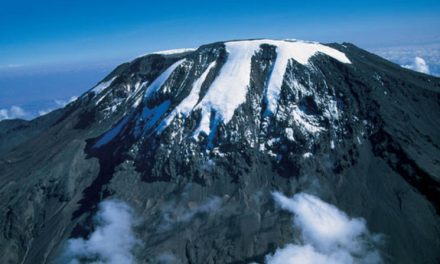 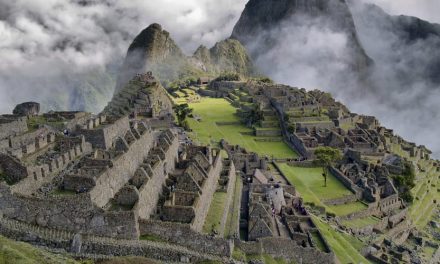 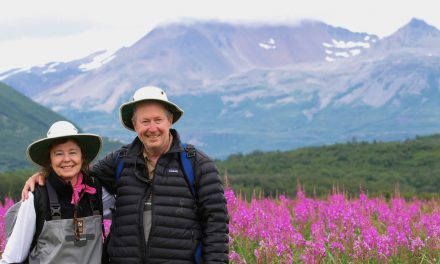