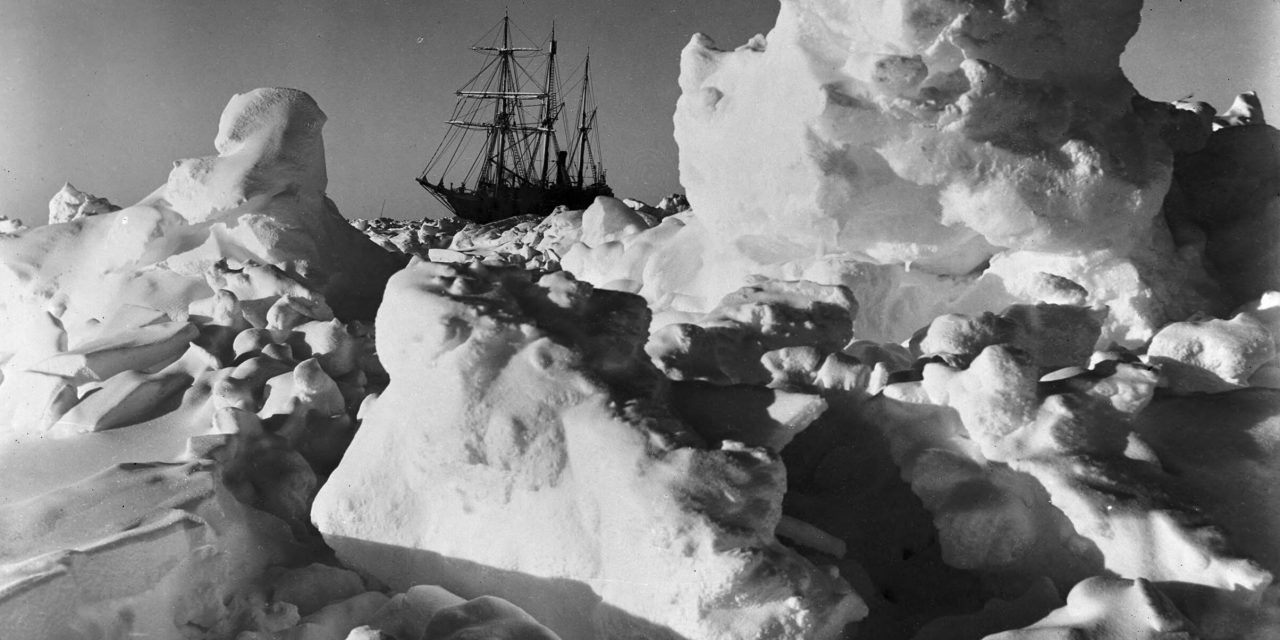 Aptly named, apparently, Sir Ernest Shackleton’s Antarctic vessel Endurance had been lost for 107 years—and was just found jaw-droppingly intact on the bottom of the Weddell Sea, just four miles south of the last location recorded by Shackleton’s captain and navigator, Frank Worsley. Shackleton left his home country of England aboard the Endurance with a crew of 27 in 1914 with a focused desire to be the first to cross Antarctica. Shackleton underestimated the Weddell’s notoriously ultra-thick, long-lasting sea ice formed from a circular current that keeps much ice within it. In early January 1915, the Endurance became trapped less than 100 miles from its destination. It drifted for close to a year as it was slowly being crushed. As the ship became damaged, the crew set up camp on the ice and lived there with few supplies for five months until the ice broke up. While Shackleton did not succeed in what he had set out to accomplish, his leadership in rescuing all his crew and then directing an ambitious 800-mile open-boat journey across the treacherous Southern Ocean to the island of South Georgia cemented his status in history as both a grand adventurer and a hero.

Even though it has been sitting at the bottom of 10,000 feet of water for over a century, the 144-foot, three-masted wooden ship looks almost identical to the last time it was photographed by Shackleton’s filmmaker, Frank Hurley, in 1915.  “Without any exaggeration this is the finest wooden shipwreck I have ever seen—by far,” said marine archaeologist Mensun Bound. “It is upright, well proud of the seabed, intact, and in a brilliant state of preservation”.  There does appear to be some broken masts and also damage at the bow, which is most likely where the ship finally hit the seabed, but given the extreme circumstances of the wreckage situation, this is minor.

Deep-sea polar biologist Dr. Michelle Taylor from Essex University explains that the lack of timber in Antarctica infers that the wood-munching animals found in other areas of our ocean are, perhaps unsurprisingly, not found in the Weddell Sea.  “The Endurance, looking like a ghost ship, is sprinkled with an impressive diversity of deep-sea marine life—stalked sea squirts, anemones, sponges of various forms, brittlestars, and crinoids (related to urchins and sea stars), all filter feeding nutrition from the cool deep waters of the Weddell Sea.” But while they have inhabited the ship, they thankfully have not been eating it away.

The project to find the lost ship was mounted by the Falklands Maritime Heritage Trust (FMHT), using a South African icebreaker, Agulhas II, that was equipped with remotely operated submersibles. The team had been searching for more than two weeks in a 150-square-mile area. The hunt for the wreck cost more than $10 million and was provided by a generous donor who wishes to remain anonymous (we thank you, Anonymous Donor!). The search conditions were incredibly favorable, as this past month has recorded the lowest extent of Antarctic sea-ice ever recorded during the satellite era, whose data goes back to the 1970s. The search crew still had to battle constantly shifting sea-ice, blizzards and temperatures dropping down to 0 degrees Fahrenheit.

Using battery-powered submersibles that combed the seafloor twice a day (for about six hours at a time), they used sonar to scan the smooth seabed, being alerted to anything that rose above it. Once the wreck was located, the equipment was swapped for high-resolution cameras and other instruments to make detailed images and scans. “You could even see the ship’s name—ENDURANCE—arced across its stern directly below the taffrail (a handrail near the stern). And beneath, as bold as brass, is Polaris, the five-pointed star, after which the ship was originally named,” said Mensun Bound. “I tell you, you would have to be made of stone not to feel a bit squishy at the sight of that star and the name above.”

The final sinking of the Endurance.

Under the terms of the Antarctic Treaty, the six-decade-old pact intended to protect the region, the Endurance is considered a historical monument. The submersibles were not allowed to touch it and the images and scans will be used for educational materials and museum exhibits. While the anchors are present and the subs even spied some items like boots and crockery, those items will have to remain exactly where they are. The search crew, however, is on the move. The icebreaker Agulhas II is heading for its homeport of Cape Town, but on the way, the crew intends to stop by the  British Overseas Territory of South Georgia where Shackleton is buried to pay their respects to ‘The Boss’, which was the nickname the Endurance crew had for their leader.

Feeling inspired and want to try your hand at your own Antarctic expedition, one that includes camping and kayaking in this pristine paradise filled with an abundance of whales, penguins and seals?  Nat Hab offers small group voyages to the Weddell Sea with just seven guests on a sailing yacht. Our modern motorsailer has an ice-strengthened steel hull and state-of-the-art navigation and safety equipment, making sure that our voyage is much safer than the one Shackleton set out on so many years ago. 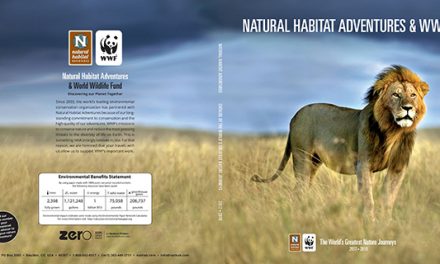 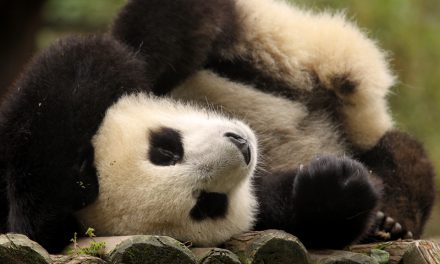 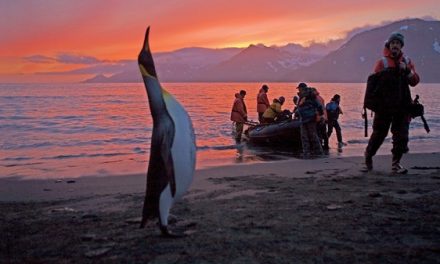