Brown Bears and Polar Bears and Their Tangled Histories 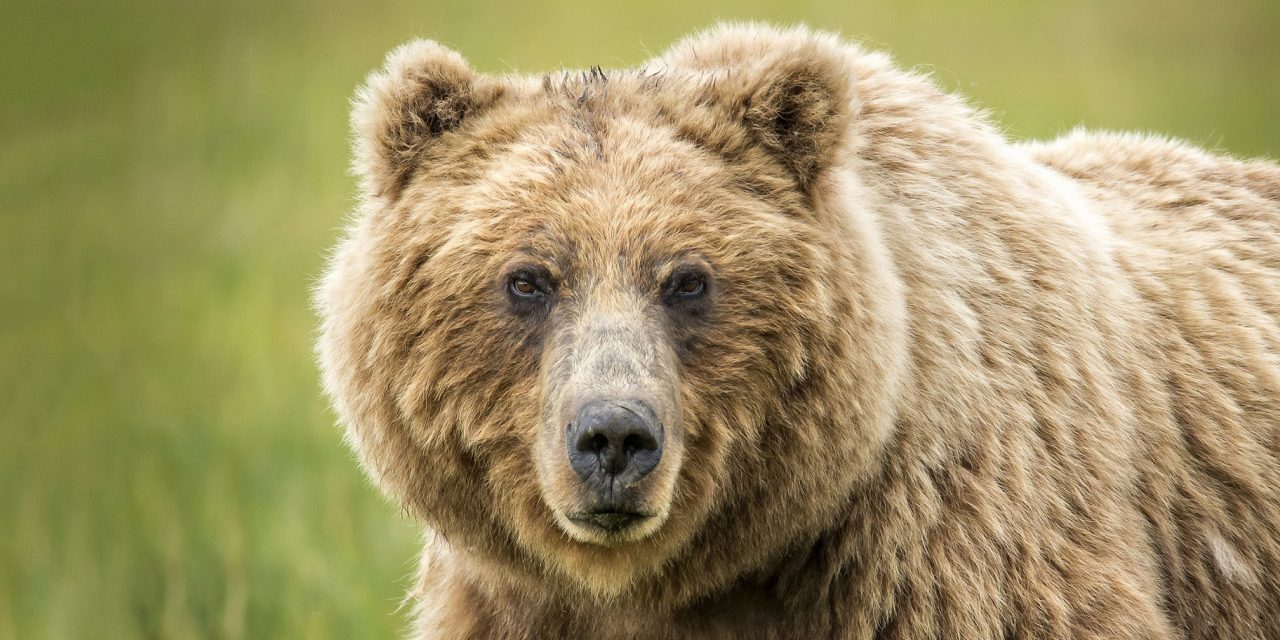 A “time line” of nearly any animal’s existence is an almost-oxymoron, if you ask me. Time lines can make things seem as if they progressed in a linear manner. But life is a lot messier than that. Sometimes things go forward, then back again, and they can even do loop the loops and veer sideways.

It’s been that way for the story of us, that’s for sure. Scientists once thought that modern humans and Neanderthals simply split into separate species after evolving from a common ancestor. That theory could be illustrated in a clean, forward-moving time line. Then, we discovered that Neanderthal DNA could be found in modern Eurasian people, implying that modern human populations received an influx of genes from Neanderthals at some point in their shared evolutionary history. Only later did scientists realize that this genetic intermingling also supplemented Neanderthal populations with modern human genes. In other words, we’re not necessarily the product of one-way streets, and interbreeding can be complex.

Now, we’re learning that the evolutionary histories of polar bears and brown bears are intertwined in a similar manner. Rather than simple splitting events, the species histories of polar and brown bears, like those of humans, hide convoluted stories of divergence and interbreeding. Scientists have known this for some time, but new research that includes DNA from an ancient polar bear tooth is showing us more detail—such as evidence of hybridization in both polar bear and brown bear genomes, with polar bears carrying a strong signature of an influx of DNA from brown bears. That’s interesting and significant, because earlier research proposed the inverse pattern only.

Scientific evidence has found that brown bears are a “precursor” to polar bears, which then went on to develop specializations—such as two layers of fat and fur for insulation, large paws to walk on the snow and excellent swimming abilities—for inhabiting the harsh Arctic. ©Gene Hollander

Mining for facts in the messiness

Scientists say that the formation and maintenance of species can, indeed, be a messy process. What we’re learning about human evolution is that the splitting of species can be incomplete. As more and more ancient genomes have been recovered from ancient human populations, including Denisovans and Neanderthals, we’re finding out that there was multidirectional genetic mixing going on as different groups of archaic humans mated with ancestors of modern humans. The evolution of brown bears and polar bears seems to have mirrored that.

In a study that was published on June 6, 2022, in the science journal Proceedings of the National Academy of Sciences, researchers at the University at Buffalo in Buffalo, New York; at the University of Oulu in Finland; at the National Laboratory of Genomics for Biodiversity in Mexico; and at Texas Tech University analyzed the genomes of 64 modern brown bears and polar bears, including several new genomes from Alaska, a state where both species are found. The team also produced a new, more complete genome for a polar bear that lived 115,000 to 130,000 years ago in Norway’s Svalbard Archipelago. DNA for the ancient polar bear was extracted from a tooth attached to a subfossil jawbone, which is now housed at the Natural History Museum at the University of Oslo.

Using this dataset, researchers estimate that polar bears and brown bears started to become distinct species about 1.3 to 1.6 million years ago, updating prior assessments made by some of the same scientists. The age of the split has been and remains a topic of scientific debate, with past interbreeding and limited fossil evidence for ancient polar bears among factors that make the timing hard to pinpoint.

In any case, however, the new study concludes that after becoming their own species, polar bears endured a dramatic population decline and a prolonged genetic bottleneck, leaving these bears with much less genetic diversity than brown bears. And, the scientists found evidence for interbreeding between polar bears and brown bears that predates the ancient polar bear they studied. This complicated, intertwined evolutionary history among brown bears and polar bears also showed that the main direction of gene flow was going into polar bears from brown bears, flipping a hypothesis suggested by other researchers that gene flow has been unidirectional and going into brown bears around the peak of the last Ice Age, about 20,000 years ago.

Digging for clues in the age of climate change

The concept of Arctic-adapted polar bears capturing genetic material from brown bears, which are adapted to life in lower latitudes, is one of several findings of possible interest for scientists concerned with climate change impacts on threatened species.

As the world warms and Arctic sea ice declines, hunting grounds for wildlife will shift. Brown bears that are moving north and polar bears may run into each other more frequently in places where their ranges overlap. This makes their shared evolutionary history a particularly intriguing subject of study.

The history of bears doesn’t provide simple speciation stories any more than human evolution does. New genomic research—which is becoming an increasingly powerful tool for studying animal evolution and the effects of human activity and climate change on endangered species—suggests that mammalian groups can hide complicated narratives of how they came to be.

Coming upon hybrids, such as “pizzlies,” will likely become more and more common in the future. Studying gene flow direction patterns will be vital to understanding how past adaptations have transferred among species to give modern animals their current features—and their best chances for survival in the future. 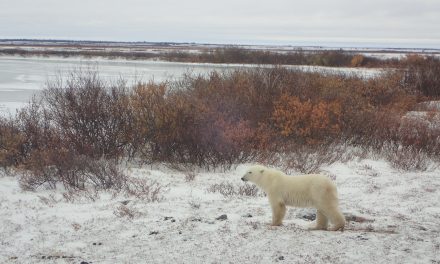 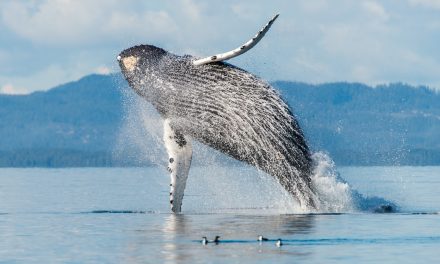 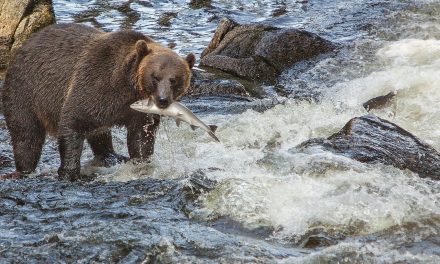 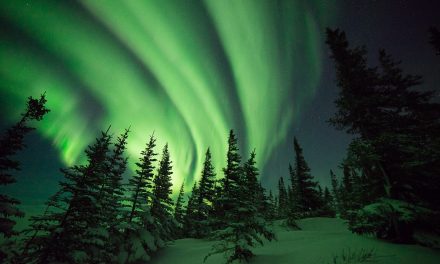 Preparing for Photographing the Northern Lights