Brazil’s Cerrado Biome and the Story of the Maned Wolf 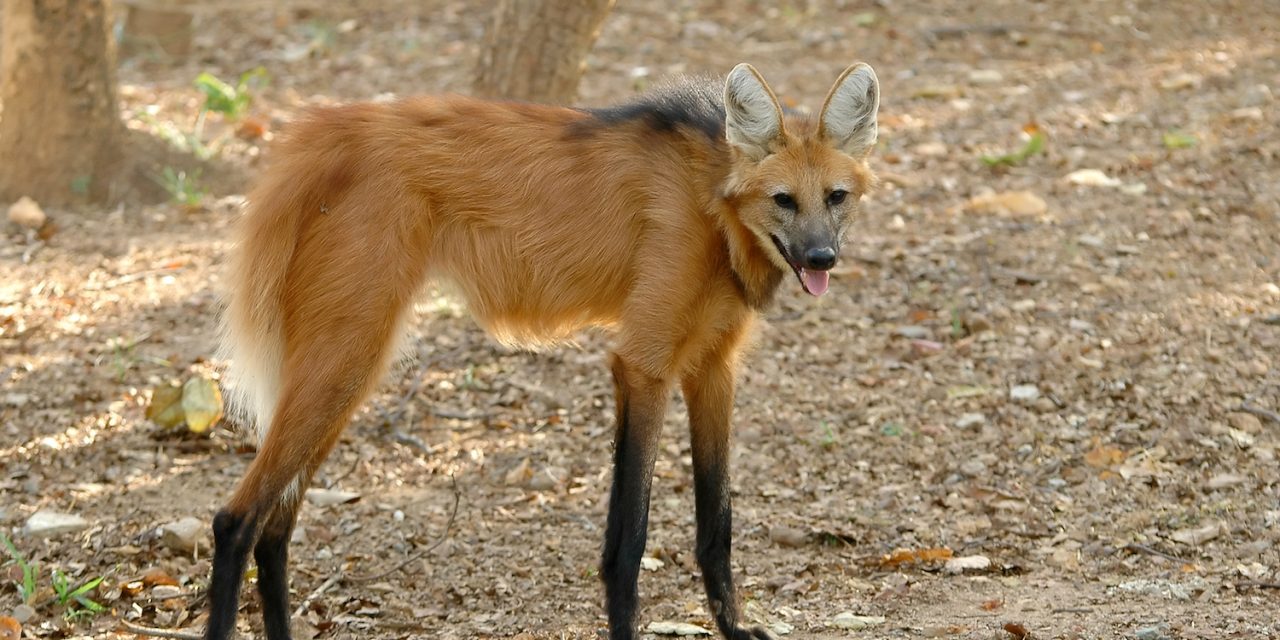 In between the Amazon, Atlantic Forests and the Pantanal lies the Cerrado biome in the highlands of Central Brazil—the largest savanna region in all of South America. It is covered in sun-drenched grasslands amid both humid and dry forests filled with gorgeous tree species such as sucupira, copaiba and golden trumpet. While it covers a quarter of Brazil (it is the size of Germany, France, England, Italy and Spain combined) and happens to be one of the world’s most important ecosystems, it’s always been heavily overshadowed by its more famous neighbor to the north, the Amazon.

Despite hosting over 5% of the world’s biodiversity and 4,800 species of plants and vertebrates found nowhere else on the planet, the Cerrado is sadly one of the least protected regions in Brazil. In the Cerrado, national parks cover only 7.5% of the natural biome area, whereas, in the Amazon, they cover 46%. The Cerrado biome continues to lose ground rapidly to expanding beef and soy production—the biome is responsible for a major part of the country’s food exports. The situation is not helped by the fact that farmland here can sell for as little as $250 an acre. In fact, habitat losses in the Cerrado due to clear-cutting have been 50% greater than those in the Amazon for the past decade. If the destruction of the Cerrado continues at current rates, about one-third of the remaining Cerrado’s vegetation could be cleared by 2050. Each year, clearing in the Cerrado is responsible for an estimated 250 million metric tons of carbon dioxide emissions, about the same as the annual emissions of 53 million cars.

The Cerrado Biome: A Bastion of Biodiversity

A biome is a community of plants and animals in a large area that shares the same climate and habitat features. Tropical biomes have the greatest diversity of plants and animals on the planet. The Cerrado is a massive tropical biome, the most humid savanna in the world, helped by the fact that mass amounts of evaporated water from the Amazon are brought here by the wind. The rainfall during the wet season is the water supply of many rivers here, including the Tocantins, Paraná-Paraguay and São Francisco. These are home to a total of 800 species of fish, nearly 200 of which are endemic. Of the reptiles, 30 of 220 are considered endemic, including six species of coral snakes. There is even a strange reptile known as the giant worm lizard—it feeds on ants, beetles and spiders and can grow up to 3 feet in length, but that size is nothing compared to the anaconda snake found here, which can reach up to 30 feet.

In terms of bird diversity, the Cerrado is home to more than 800 bird species, of which 20 are endemic. Some bird species are listed as highly threatened on the IUCN Red List, such as the blue-eyed ground dove and the Minas-Gerais tyrannulet. Many bird watchers come on safari here to spot the red-legged seriema (famous for running on land up to 40 miles per hour) and the Spix’s macaw, one of the rarest birds in the world, currently on the cusp of extinction. The insect diversity of the Cerrado is far from being completely explored, but scientists gather that there are more than 50,000 species here. 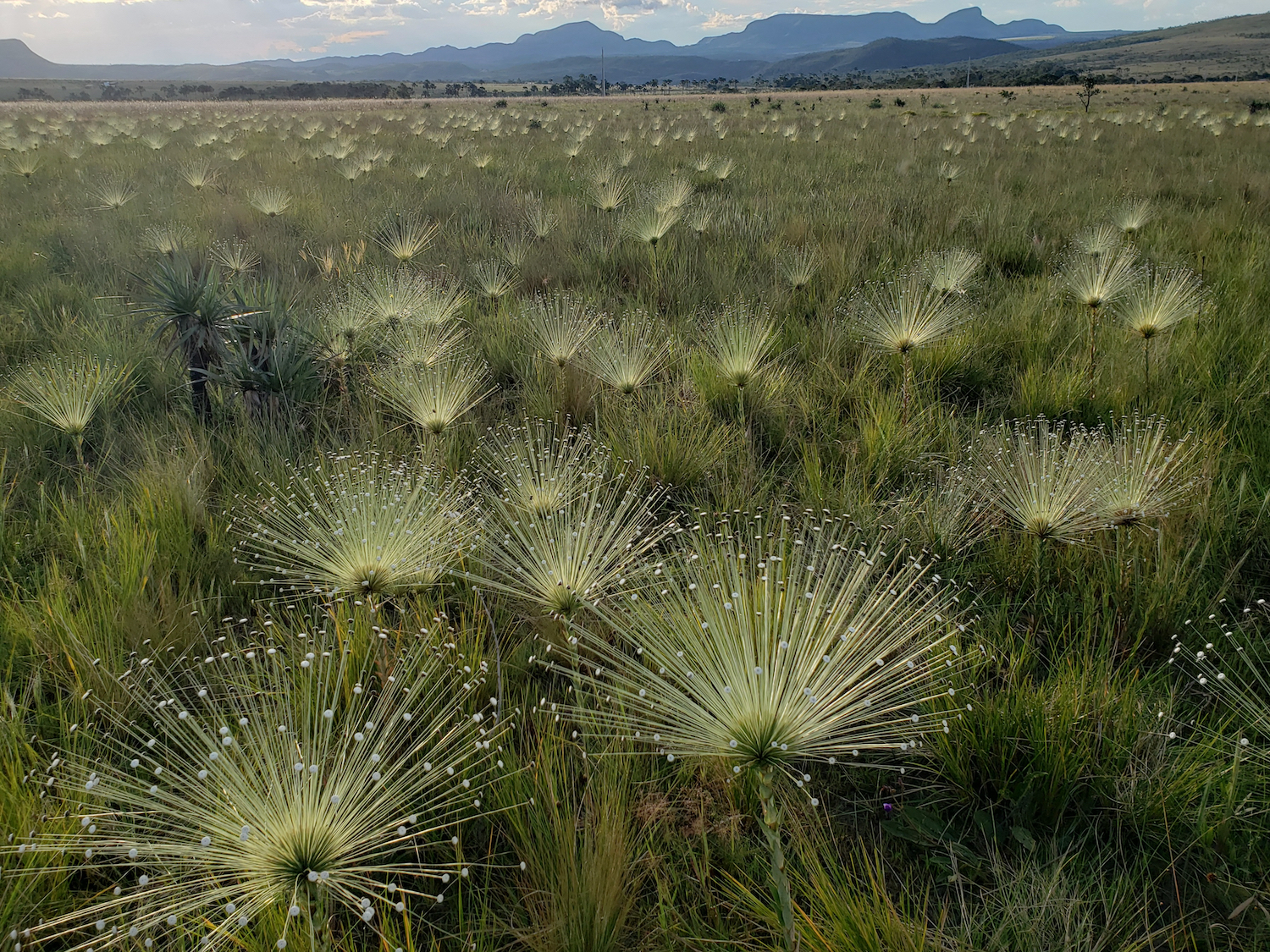 Not to be outdone by the fauna, the Cerrado has more than 12,000 plant species, and a whopping 4,000 of these are endemic. A very important centerpiece of the Cerrado is a giant palm tree called buriti that grows only in swampy grasslands and forests. This tree is important because it is a favorite for blue-throated macaws to nest in. Tapirs, peccaries, fish and monkeys depend on buriti fruits as their main food source, and if this tree is threatened with clear-cutting by the agriculture industry, so are the lives of all these animals.

But the star of the Cerrado show, even more than the jaguar, giant anteater, giant armadillo and marsh deer, is the maned wolf (Chrysocyon brachyurus). The maned wolf is a golden-red, large-eared and long-legged fox-like animal that is actually neither fox nor wolf. One look at this gangly, funky creature, with its strange gait and bat-like ears—with the body of a wolf, the face of a fox, the legs of a deer and urine that for some reason smells remarkably like marijuana—and you might be wondering why it is not much more well known. The current population of maned wolves is estimated at only 17,000 mature individuals (with more than 90 percent of those calling the Cerrado home) and is classified as Near Threatened by the International Union for Conservation of Nature (IUCN). Again, while the Amazon has been at the center of South America’s biodiversity spotlight for decades, that has unfortunately left many of Brazil’s animals that live outside of it to be ignored by both the media and the public.

Let’s get to know this strange creature a bit better. It’s actually more like a monogamous wild dog. It has a solitary nature, and on that note, it even has a genus, chrysocyon, all to itself. As the tallest of all canids (over three feet in height!), the maned wolf has incredibly long and lanky legs, which help to lift its head above the tall savanna grasses through which it moves. Its legs are so long that it has even been nicknamed the “fox on stilts.”

Separating itself even more from the North American wolf, a large part of the maned wolf’s diet is fruit. Solanum lycocarpum—a.k.a ‘wolf’s fruit’—is a favorite meal of the maned wolf, and its preservation in natural buffer zones is absolutely critical to the wolf’s conservation. But because of preconceptions that maned wolves favor chickens, they are often blamed by farmers when some other animal kills their chickens, and unjust retaliatory killings ensue. In actuality, the average maned wolf feasts on up to 65 rodents for every chicken it would eat—protecting farmers’ grain crops. Aside from its rather quirky appearance and its curious eating habits, the maned wolf also has a rather oddball vocalization, known as a “roar-bark.” It sounds a bit like a large dog coughing, with a very steady, spaced rhythm, and once heard, it is unmistakable. 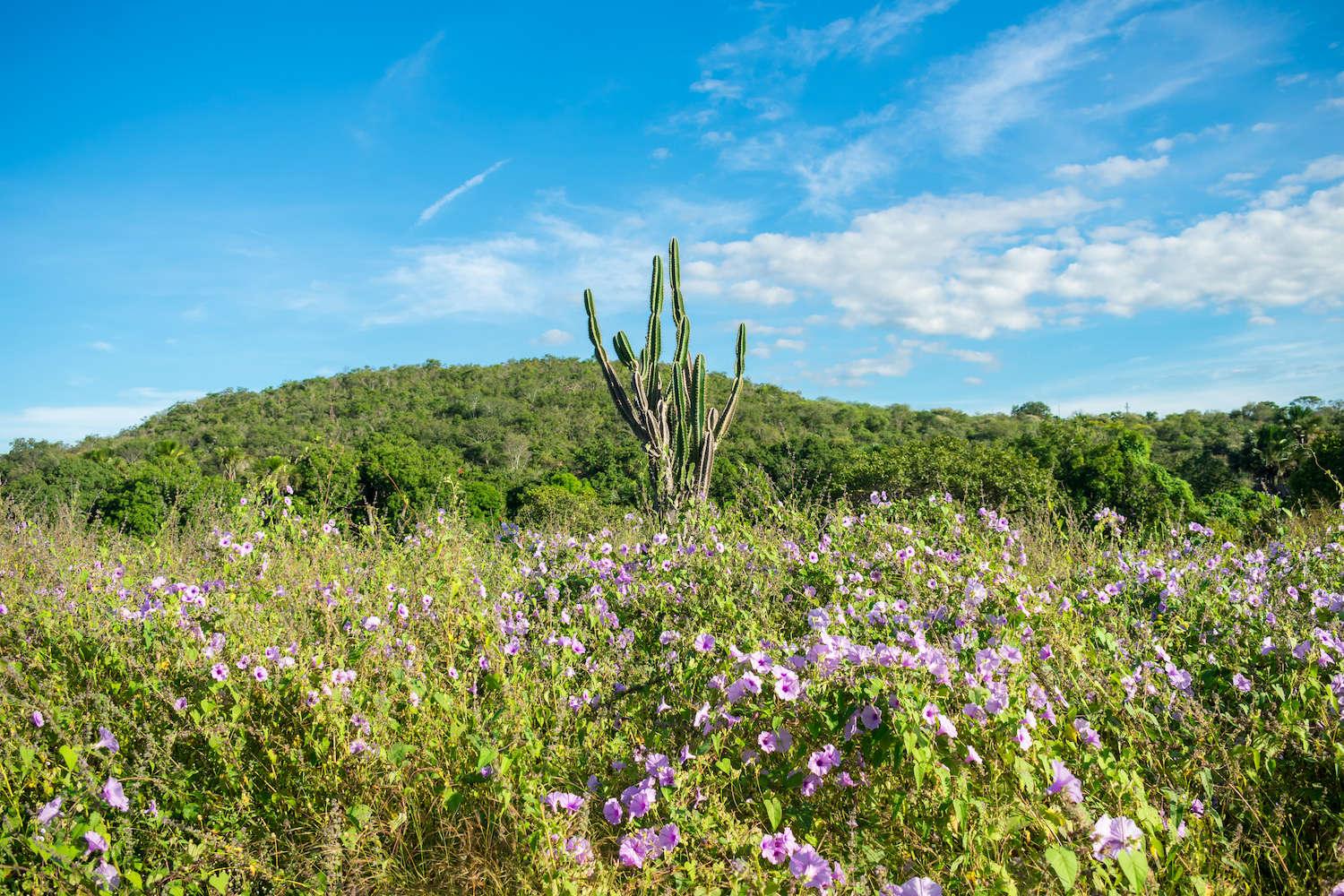 Oncafari in the Cerrado & Pantanal

A combination of habitat loss, hunting, road kills and disease have led to the maned wolf being threatened with extinction. This is where the Oncafari project steps in by using ecotourism in conjunction with field research to help protect the maned wolf. They have a good track record working in conservation in the biome, as they have recently managed, for the first time in history, to successfully reintroduce jaguars into nature—some of which have even gone on to birth cubs. On our Nat Hab trip, Jaguars & Wildlife of Brazil’s Pantanal, we collaborate with Oncafari and support the important work that they are doing to learn more about these majestic animals and protect their rapidly decreasing habitat. 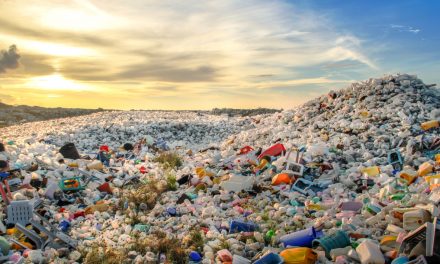 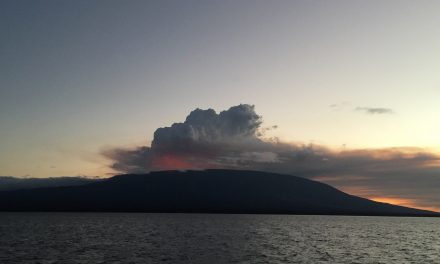 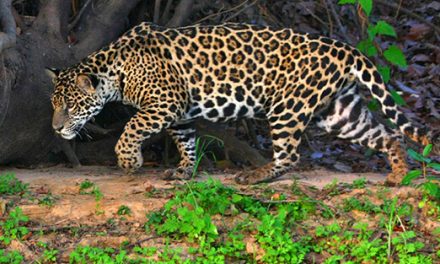