Elephants are often blamed for the extensive loss of woody vegetation in northern Botswana, but study results suggest that this is not the case. ©Alek Komarnitsky

The African nation of Botswana is believed to have the world’s largest population of wild elephants. While the exact number is hard to pinpoint, estimates are that there are between 118,000 to 130,000. While those numbers have been lauded by conservationists and Botswana has become a mecca for tourists seeking to witness and photograph wildlife, there are some locals who hold a different view of these mostly “gentle giants.”

Many people in Botswana have watched their forested lands change into shrublands, and then to bare ground. They believe elephants are responsible for this forest loss. A recent study that was published in a special issue of the Arid Land Systems: Science and Societies journal, however, challenges that notion. In fact, scientific data reveals quite the opposite. First, in certain areas in the right conditions, there has actually been an extensive regeneration of trees. And, secondly, where there has been a land change, it wasn’t because of the presence of elephants at all. 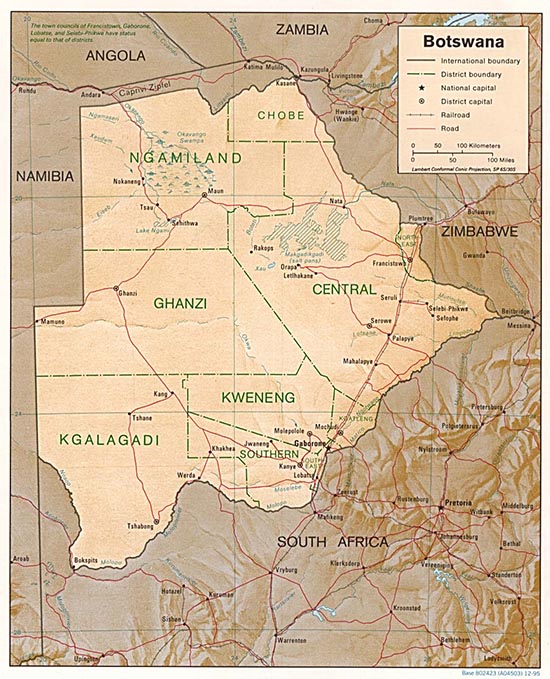 Chobe District is an administrative district in the northern part of Botswana. The biologically diverse Chobe National Park—Botswana’s first—is in the Chobe District.

According to the International Union for Conservation of Nature (IUCN), drylands are areas which face great water scarcity. They cover more than 40 percent of the Earth’s land surface and are home to more than two billion people.

It’s hard to believe that drylands could become even more arid, but in the Chobe District of northern Botswana—an 8,108-square mile area that encompasses rural, urban and communally managed and protected lands—the changes in land cover that the locals have noticed have increased water scarcity, putting residents in more and more danger. People in the Chobe District also rely on their forests for firewood, thatch for roofs, plants for food and medicines, and for cultural and spiritual ceremonies. For them, the dramatic change of those woodlands to more barren soils is serious.

In order to find out what’s causing this environmental change, scientists tracked the differences in the Chobe District’s land cover over a period of 30 years. It marked one of the first times that the loss of forested areas and other changes in such savanna environments had been quantitively examined.

The results of the study showed that over three decades, woodlands had decreased and shrublands had increased in the Chobe District. Grasslands, too, varied considerably over the study period. What was most surprising was that the loss of woodlands tended to be greater in protected forest reserves than in the more populated areas of the Chobe District.

As possible causes for that unexpected discovery, the scientists looked specifically at drought, elephant disturbance and fire. What they found was that it was the people themselves that had an overwhelming influence on the loss of woodlands: while there was little support for the idea that elephants are to blame for forest loss, human-caused fires figured high on the list of reasons.

The researchers discovered that over a 13-year period, there were nearly 10,000 fires in the Chobe District. More than 85 percent occurred during a time when there were no storms or lightning; most of the fires started with human activities.

The good news is that what we’ve learned in Botswana can be applied to other drylands that are under increasing pressure to supply human and other animal needs. Establishing where and when the fires were happening in the Chobe District allowed the scientists to work with the government of Botswana to make some fire management suggestions. For instance, thatch collection appeared to be related to fire hot spots, which extended into several of the protected forest reserves. Now, those areas can be more intensively targeted for management and education outreach programs.

Across the globe, forest products are an essential natural resource. People heavily rely on them and need to have sustainable access to them to ensure their livelihoods. Dryland ecosystems, especially, are vulnerable to human impacts. They are highly adapted to climatic variability and water stress, but they are also extremely susceptible to the damage we humans do by deforestation, overgrazing and unsustainable agricultural practices. 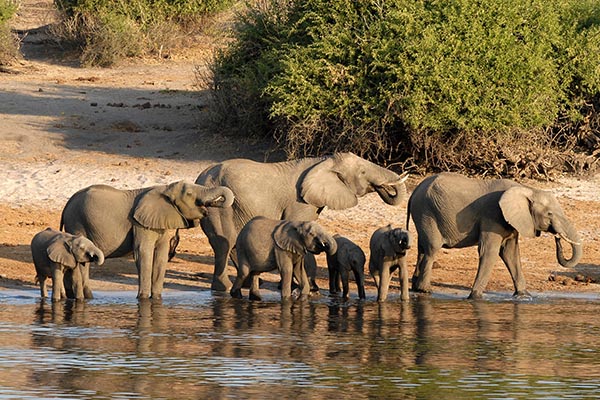 When water is scarce, all animals—humans included—need to congregate around it. Let’s hope we can learn how to protect and share this precious natural resource.

If we can understand how landscapes, such as the drylands in the Chobe District of Botswana, change over decades and what that does to ecosystem health, human health, wildlife health and water quality, we can begin to make predictions for the future—and try to make the trajectories for those lands bend positive.

We beings on Earth share a lot in common. We all—domestic animals, people and wildlife—need to congregate near water resources when that asset is scarce. It’s good to know that we’re beginning to track landscape alterations, identify possible drivers of those changes and follow hot spots of degradation. When we can identify how various stressors are affecting our lands, we can move to more proactive rather than reactive management.

Oh, and leave faulting the elephants out of it. 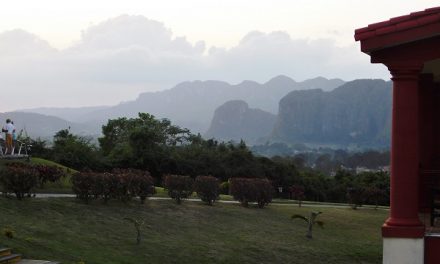 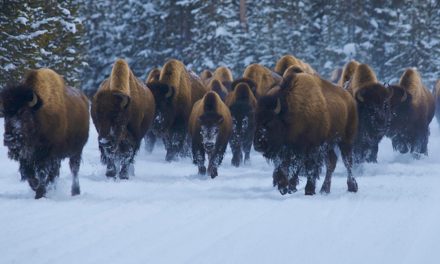 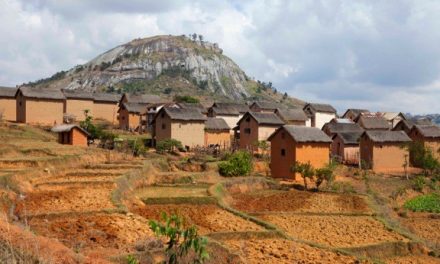