The storied Chateau Lake Louise is one of the world's most famous luxury hotels. Operated today by the esteemed Fairmont chain, its origins date back more than a century when the Canadian Pacific Railway developed a network of grand hotels to attract visitors to Canada's mountain West. Enjoying one of the most exquisite alpine settings in the world, the turquoise lake sits in a bowl backdropped by Mt. Victoria and the Victoria Glacier and is named in honor of Queen Victoria's fourth daughter, Princess Louise Caroline Alberta. "A hotel for outdoor adventurer and alpinist'' was the vision Cornelius Van Horne, general manager of the Canadian Pacific Railway, had in mind for the initial Chalet Lake Louise, a one-story log cabin constructed on the shore of the lake in 1890. The Canadian Rockies' growing fame in the early years of the 20th century necessitated substantial enlargement of the humble property, and in 1911, the railway built the baronial chateau that has since expanded further to become today's grand lodging. Guests over subsequent decades have included royalty, heads of state, Hollywood film stars and noted artists. Guest rooms overlook the lake and forest, and while many are small, given standard dimensions of an earlier time, the proximity provided to this extraordinary setting more than makes up for it. Befitting a hotel of this stature, the Chateau offers numerous deluxe amenities including a spa, swimming pool, and various restaurants, bars and cafes. 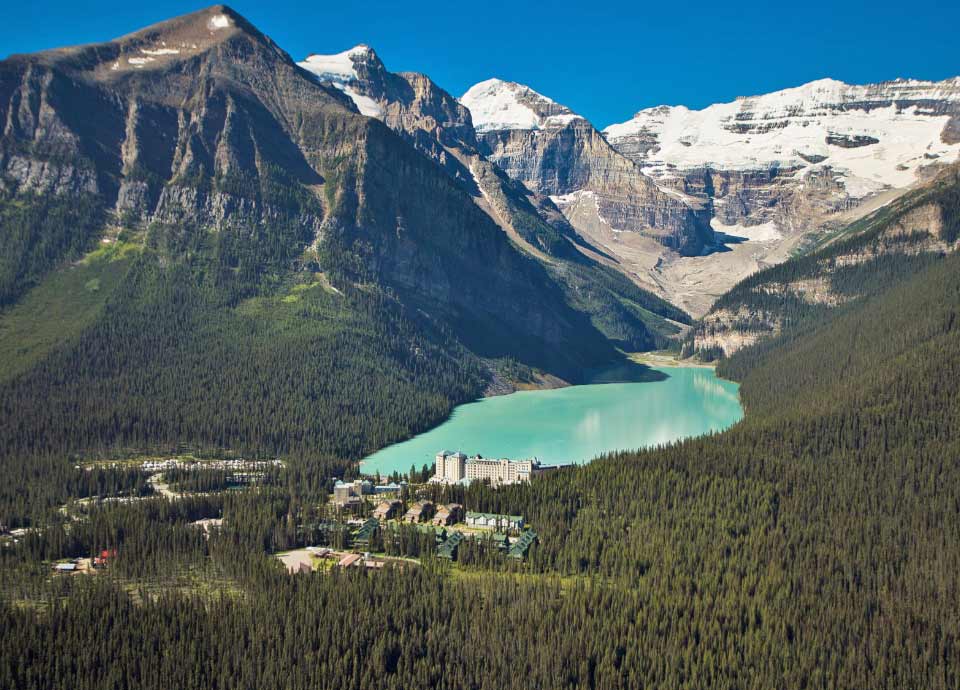 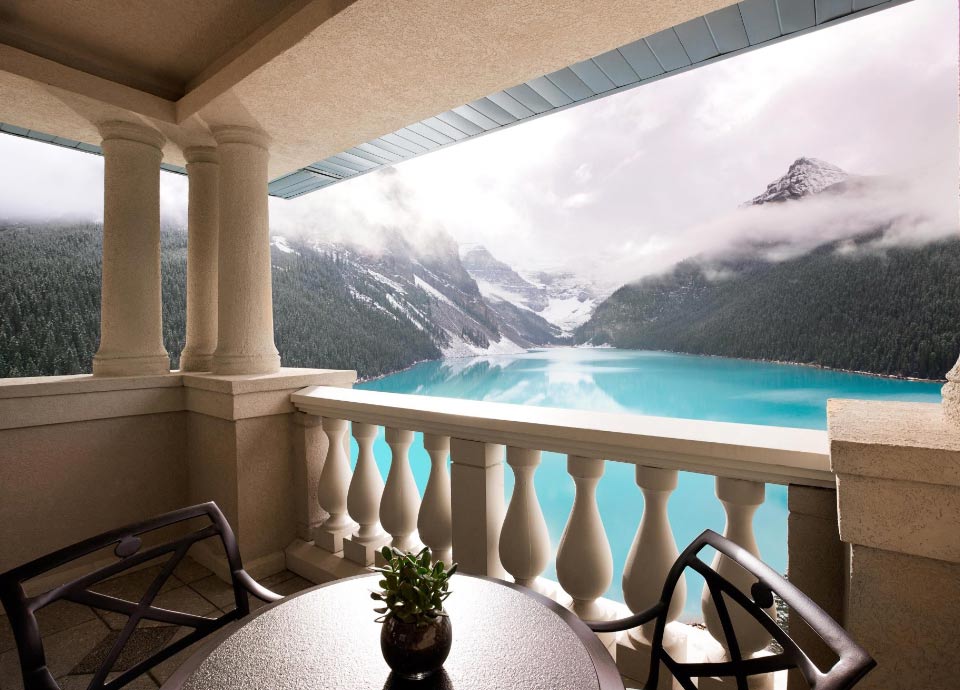 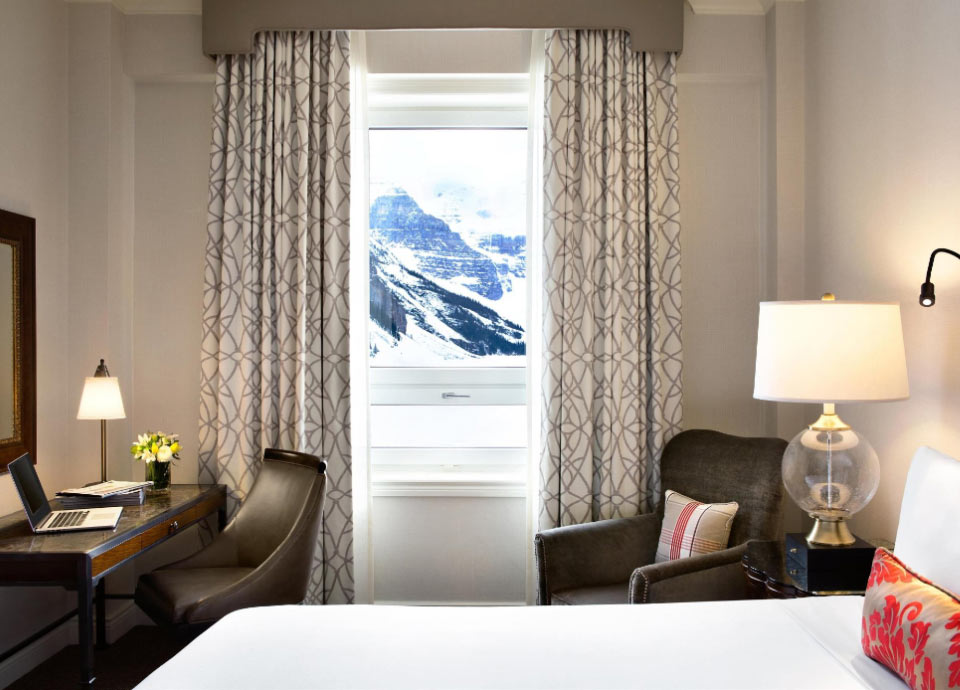 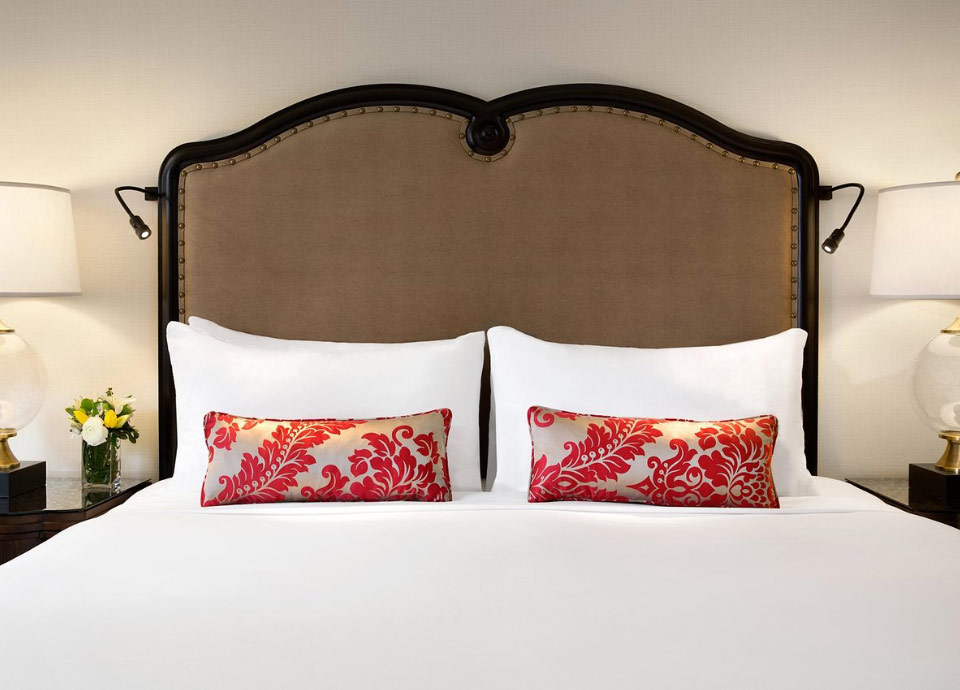 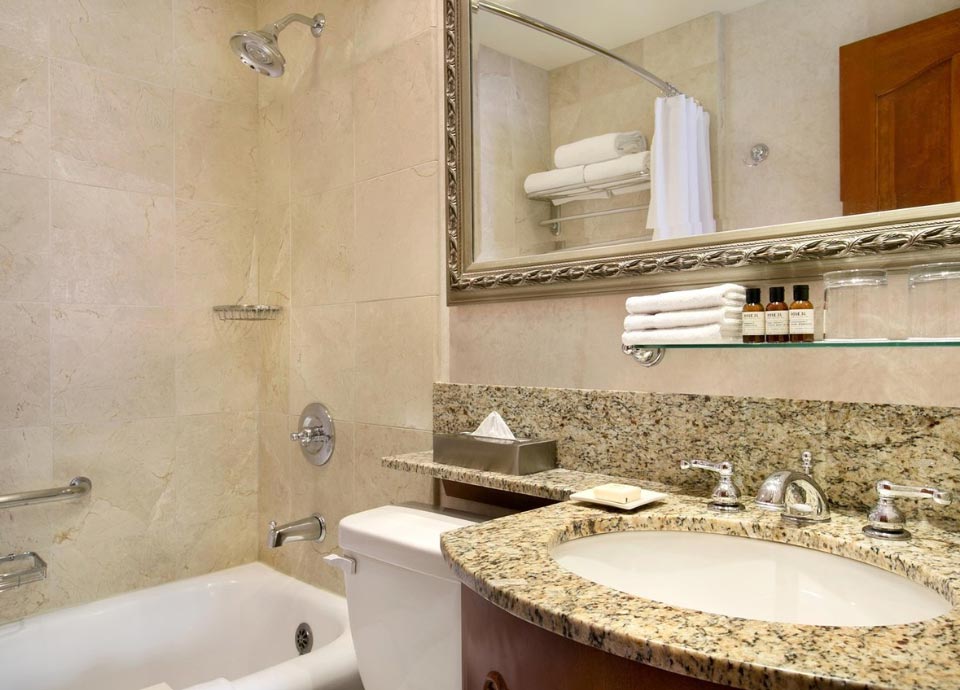 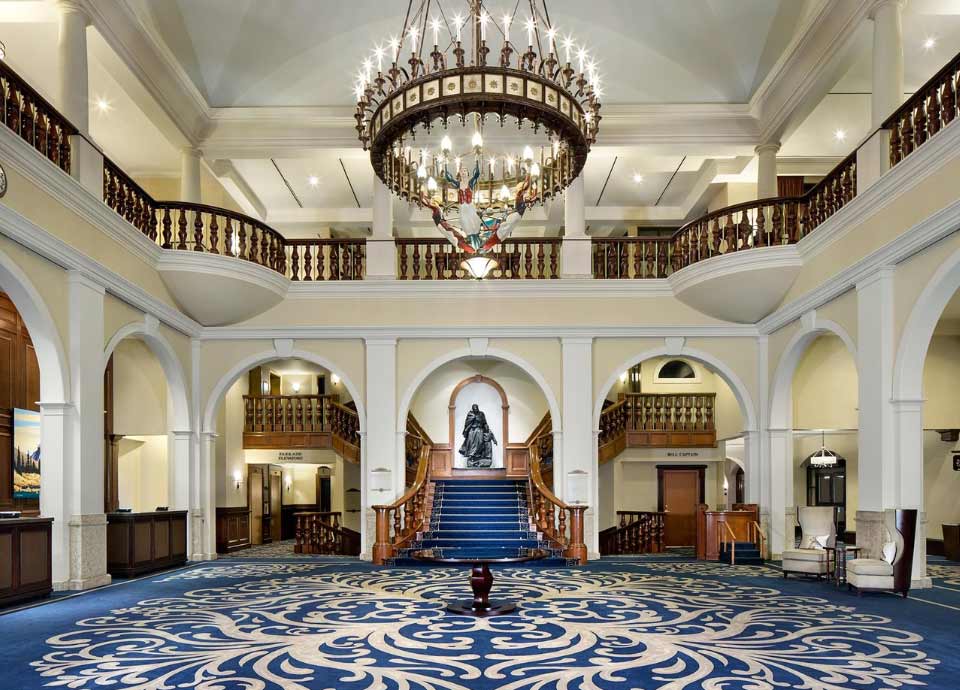 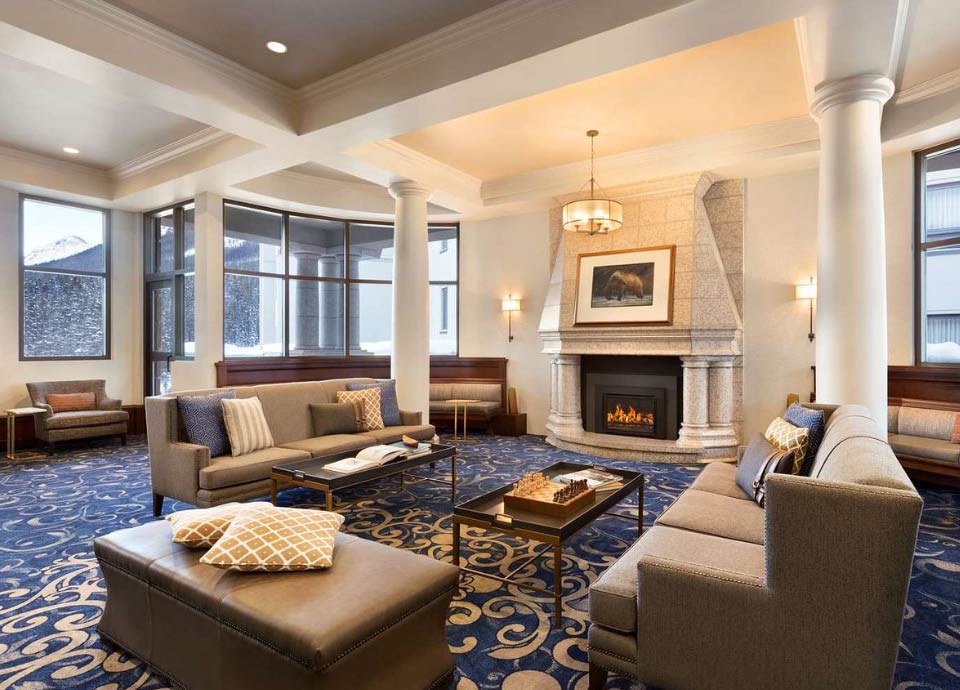 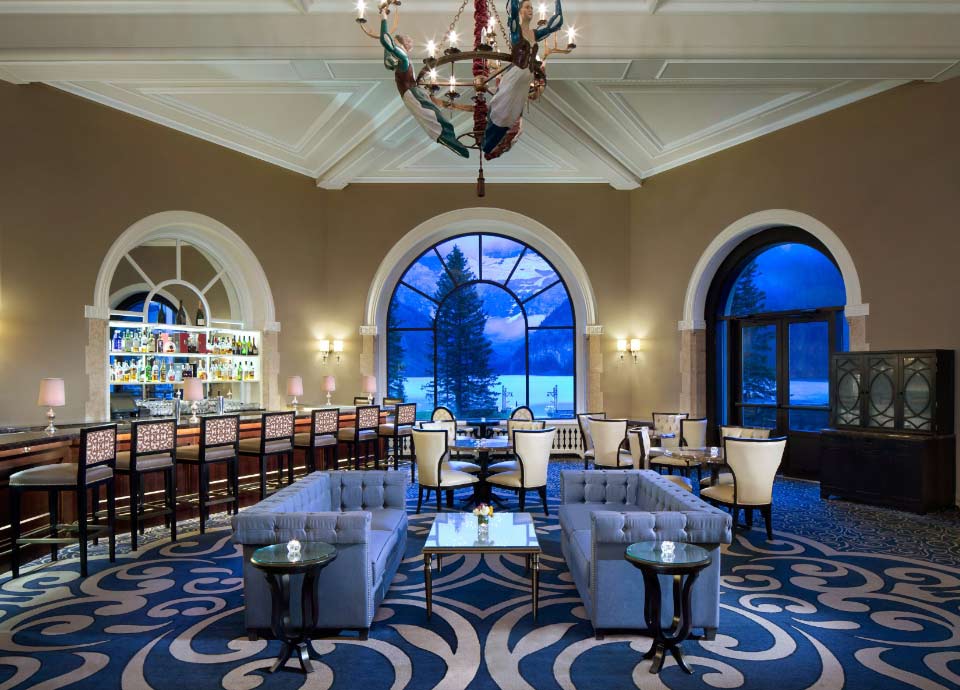 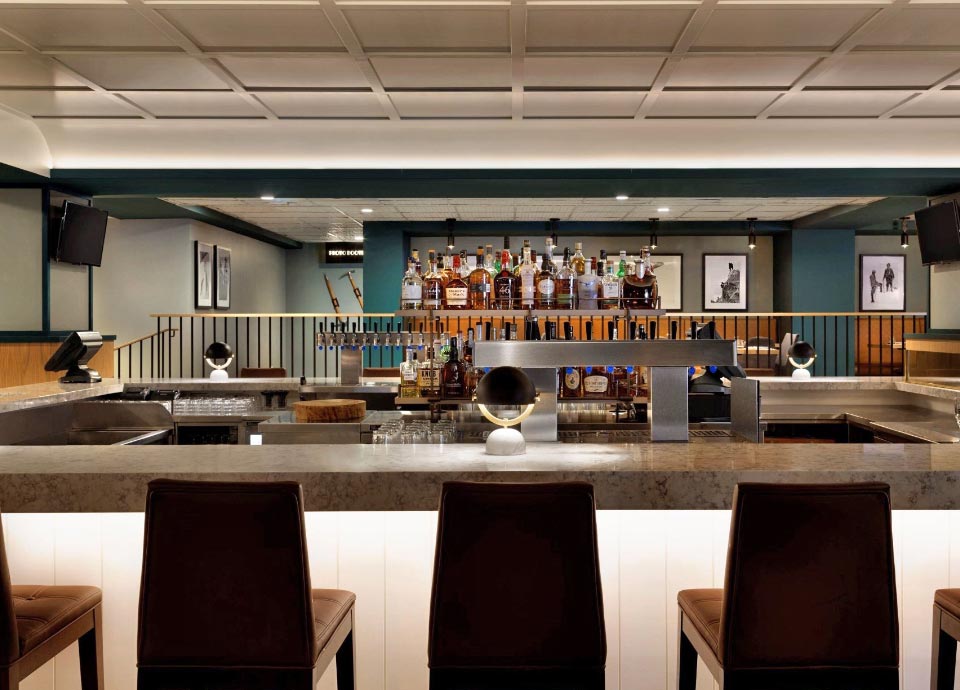 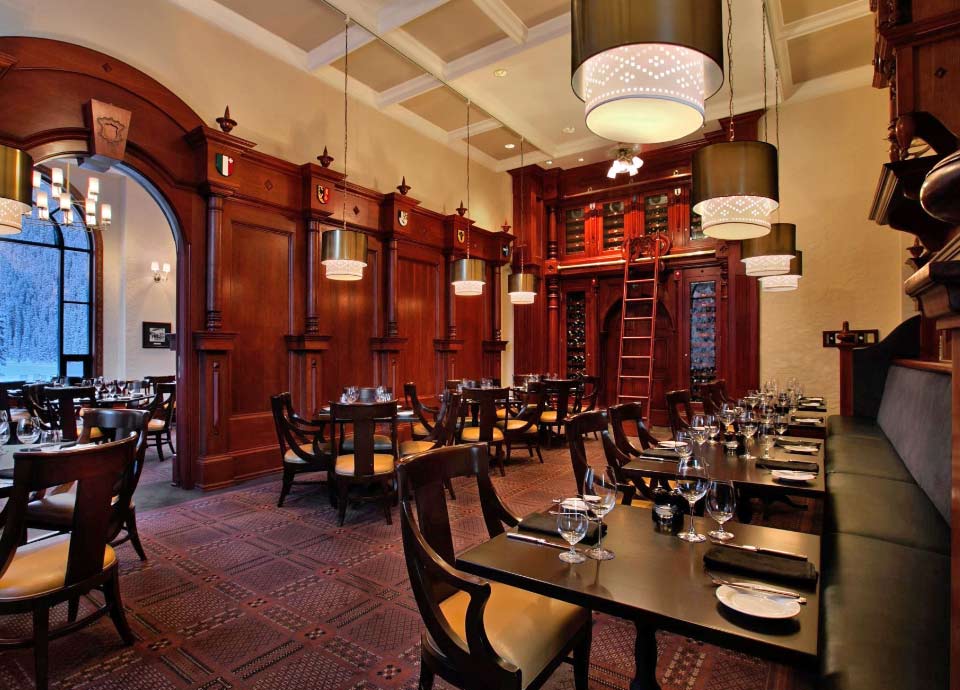 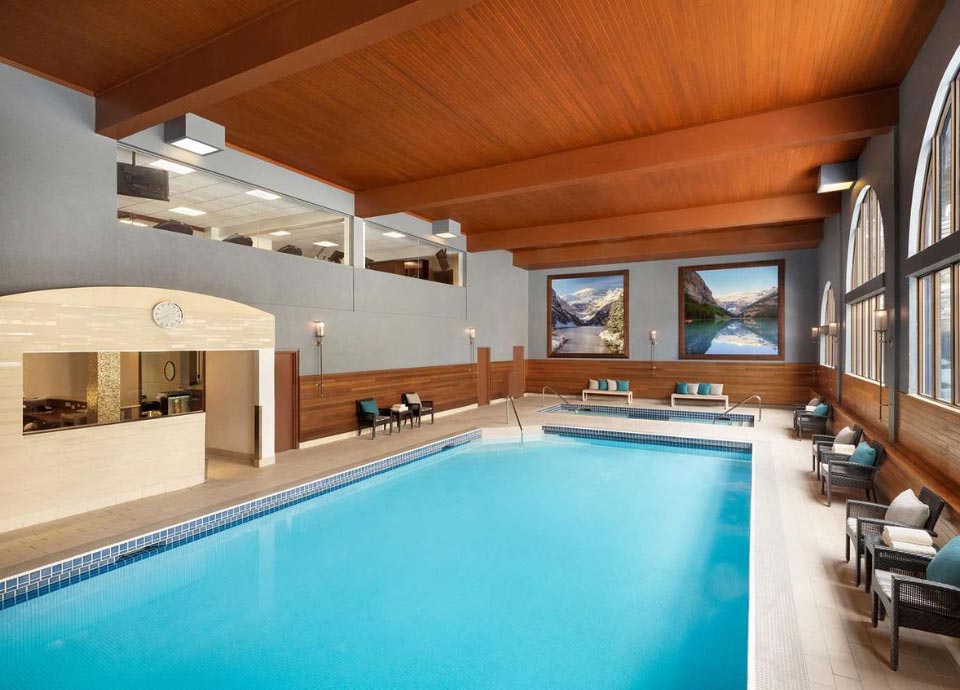